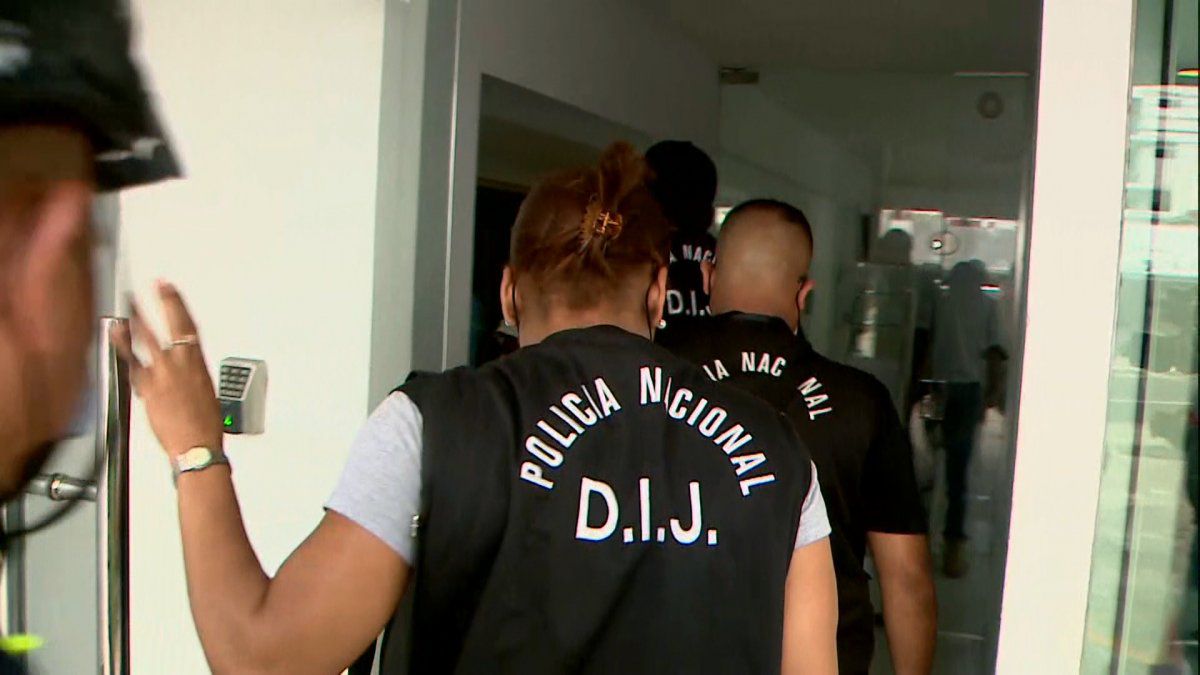 Authorities carry out raids after complaint for clandestine vaccination

The head of the Minsa, Luis Sucre, filed a criminal complaint with the Attorney General's Office for the alleged clandestine vaccination in Coco del Mar.

Personnel from the Public Ministry and the Directorate of Judicial Investigation (DIJ) carried out a raid on the Coco del Mar Suites building on Tuesday afternoon, where an alleged clandestine vaccination against COVID-19 was carried out.

The procedure is also developed at the facilities of the Vidatec clinical laboratory located on Calle 64 San Francisco, by officials of the Anti-Corruption Prosecutor's Office together with the DIJ after the Minister of Health, Luis Francisco Sucre, filed a criminal complaint with the Attorney General's Office General of the Nation, so that the Public Ministry investigates this fact.

The irregularity was denounced by journalist Flor Mizrachi, who revealed in the newspaper La Prensa and in an interview offered to Telemetro Reporta, about the holding of the clandestine COVID-19 vaccination day this Monday in the building located in Coco del Mar.

Mizrachi had testimonies that doses of Pfizer were being used and during the time he was at the scene, at least 17 people who were visibly under 50 years of age were vaccinated.

In a photo published by La Prensa, you can see Denisse Vega in one of the windows of the premises, who is listed in the Cordón de Vida and Vidatec society registry.

The Anticorruption Prosecutor Ruth Morcillo said that "judicial proceedings are being carried out, duly authorized by the Guarantees judge, in the Vidatec and Cordón de Vida laboratories, administrative offices and in the facilities located in Coco del Mar. He explained that the objective of these was to verify the presence of medical supplies "in order to establish certain acts."

During this initial phase, the investigations are aimed at determining the alleged commission of a crime against the public administration "taking into account that the Ministry of Health is the entity authorized to apply this vaccine, foreseeing that there may be participation of public officials."

After knowing this fact, the president of Panama, Laurentino Cortizo assured that he was very upset and that there was no margin to play with people's lives and health, at the same time that he asked the population to be immunized in the places approved by the teams government health.

For its part, the Board of Directors of the Vidatec and Cordón de Vida Specialized Clinical Laboratories issued a statement in which it indicated that they are not part of or have authorized any of their companies to carry out vaccination activities against COVID-19, at the same time that are made available to the authorities to collaborate in the investigations.

In this regard, the president of the Chamber of Commerce, Industries and Agriculture of Panama (CCIAP), José Ramón Icaza stated that they reject the clandestine vaccination against COVID-19 and made the call that, if indications are found that officials are responsible for this illegal vaccination, they must be removed from the position so that the investigations are carried out correctly and he noted that if evidence is found against these people or the company responsible for the fact, there must be certainty of the punishment.