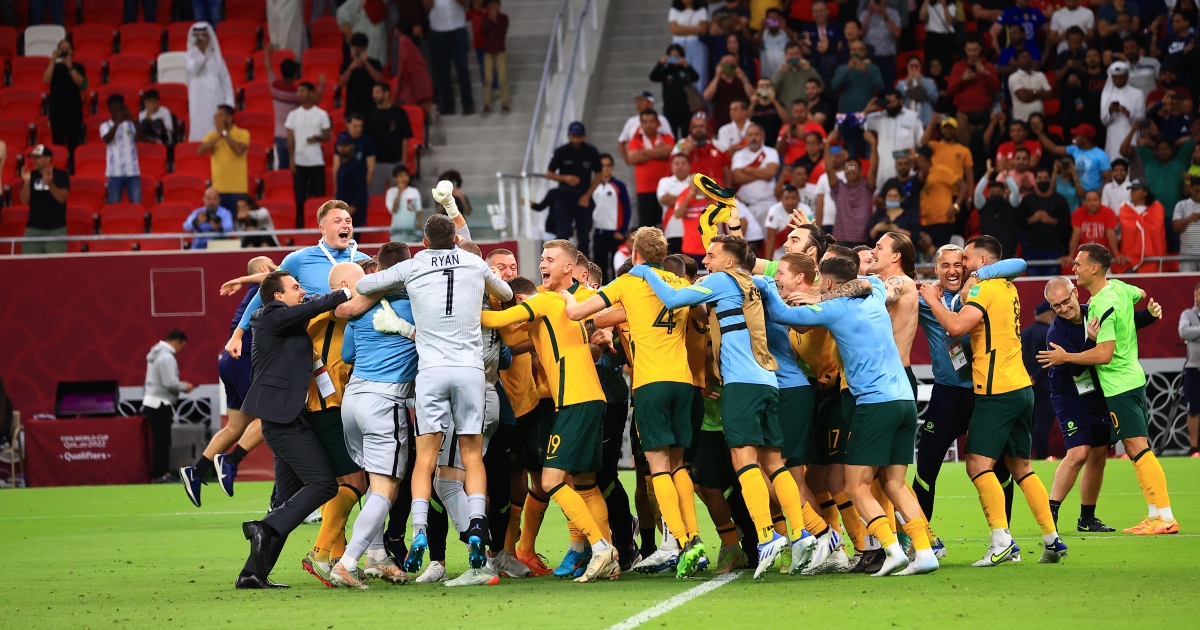 Substitute goalkeeper Redmayne the hero for Australia who sealed their World Cup place for the fifth successive time.

Australia’s substitute goalkeeper Andrew Redmayne saved the last penalty to secure his country a place at this year’s World Cup in Qatar as they edged Peru 5-4 in a shoot-out following a 0-0 draw after extra time in an intercontinental qualifying playoff on Monday.

Redmayne danced across the goal line before diving to the right to stop a kick from Alex Valera and hand Australia’s football team, dubbed the Socceroos, the win that sealed their fifth successive World Cup appearance.

Redmayne was brought on by the Australian coach as the game inched towards penalty kicks.

The playoff between the Asian and South American qualifiers had been goalless after 120 minutes and was only decided when Valera missed his side’s sixth penalty, giving Australia the win at the Ahmad Bin Ali Stadium in Doha. 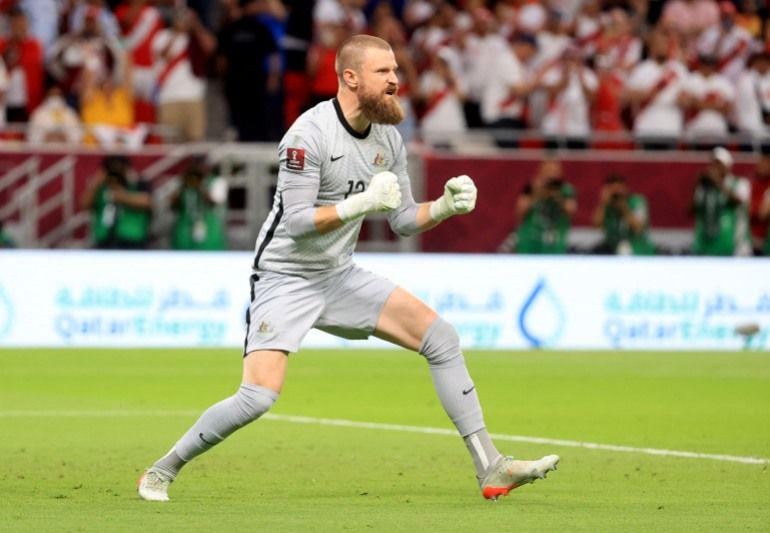 The winners, 42nd in the world rankings, claimed their sixth ticket to the World Cup and a Group D opening match against defending champions France on November 22.

Peru, 22nd in FIFA’s list and who beat Australia 2-0 at the 2018 World Cup group stage, were roared on by 10,000 fans, most of whom had flown halfway around the globe for the playoff only to see a frustrating encounter between the rivals.

Australia’s Martin Boyle missed his side’s first penalty but all were then successful. 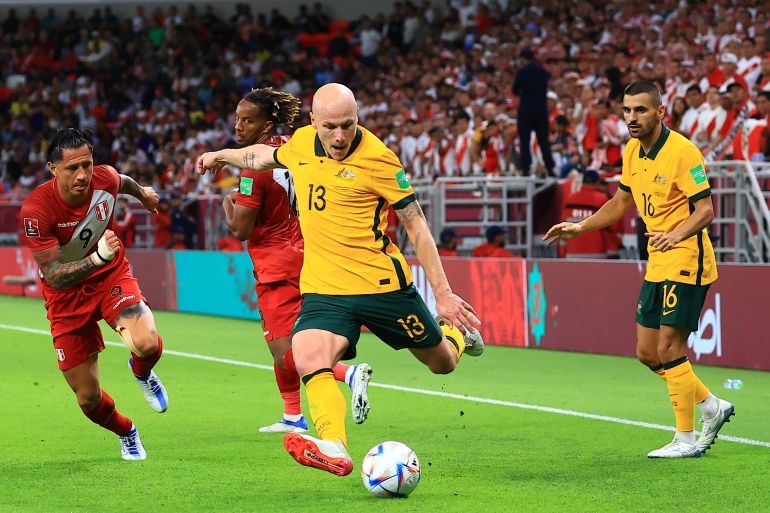 It was a sad end to the evening for the Peru fans who outnumbered their Australian opponents.

Daphne Beraun, a Peru fan who had travelled to Doha from London for the game, said his side “deserved to win”.

“We just could not finish the chances we had. I’m still proud of this team. All of Peru will be today. But it is sad,” he told Al Jazeera.

They stayed back well after the final spot kick was saved, singing and dancing even after the players had walked down the tunnel. 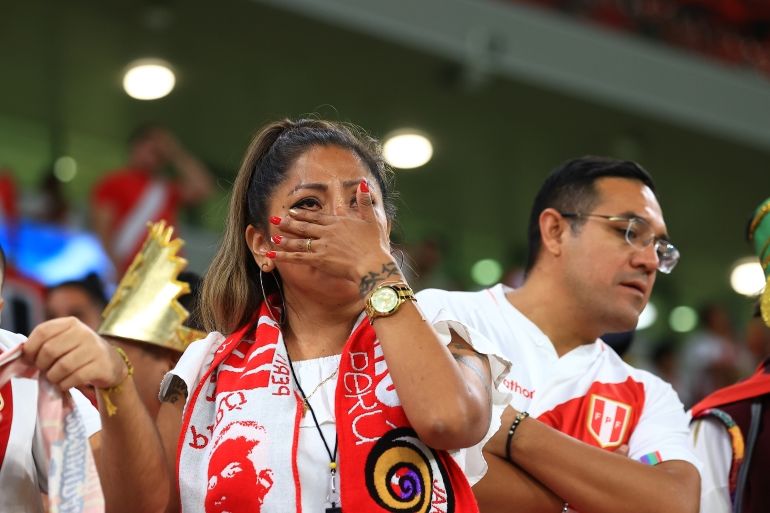 There were almost 10,000 Peru supporters at the match in Qatar 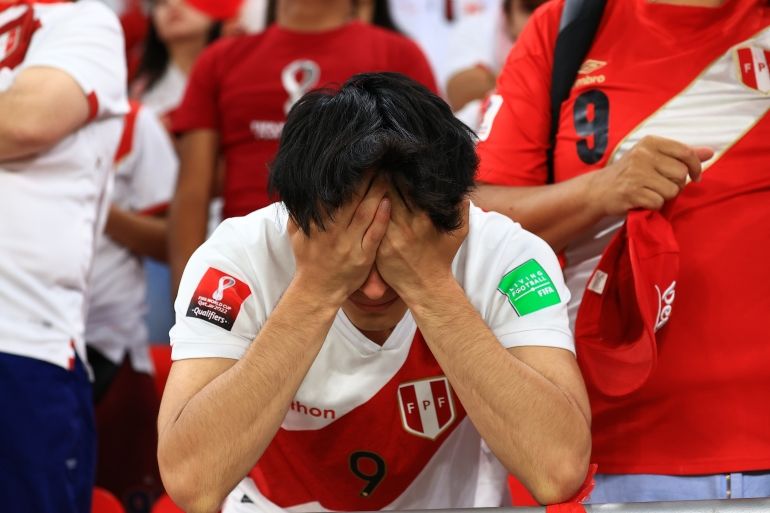