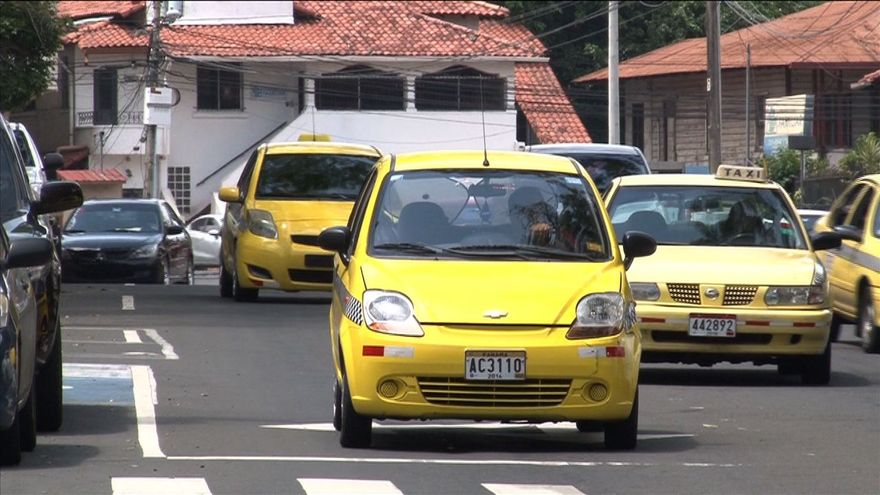 After the request made this Monday by the Ombudsman's Office before the Transit and Land Transportation Authority ( ATTT ) of Panama to extend the circulation measure for taxis according to the last digit of the plate (even/odd) until the 15th of January 2021, this Tuesday the governing body of transport approved the extension.
"The Transit and Land Transportation Authority, with prior evaluation of the Ministry of Health and taking into account the recommendation of the Ombudsman's Office, communicates to the general population that the measure previously established until December 1, 2020 for the circulation of the selective transport sector , it runs until January 15, 2021 ", indicates the brief statement from ATTT.

The authority recommended to selective carriers to maintain biosecurity measures in the vehicle to mitigate COVID-19 infections in the country, as it is mandatory.

The taxi drivers in mid-November managed to get the ATTT to back down in the decision that required them to all return to the street, after several days of protests in which they closed the avenues and caused cumbersome roadblocks, indicating that the economic situation was not the most suitable for a massive return of taxis.

At that time, the authority agreed with the carriers that the selective sector at the national level would circulate as follows:

Measure that will be maintained until mid-January 2021.
#COVID-19  #Covid
Add Comment