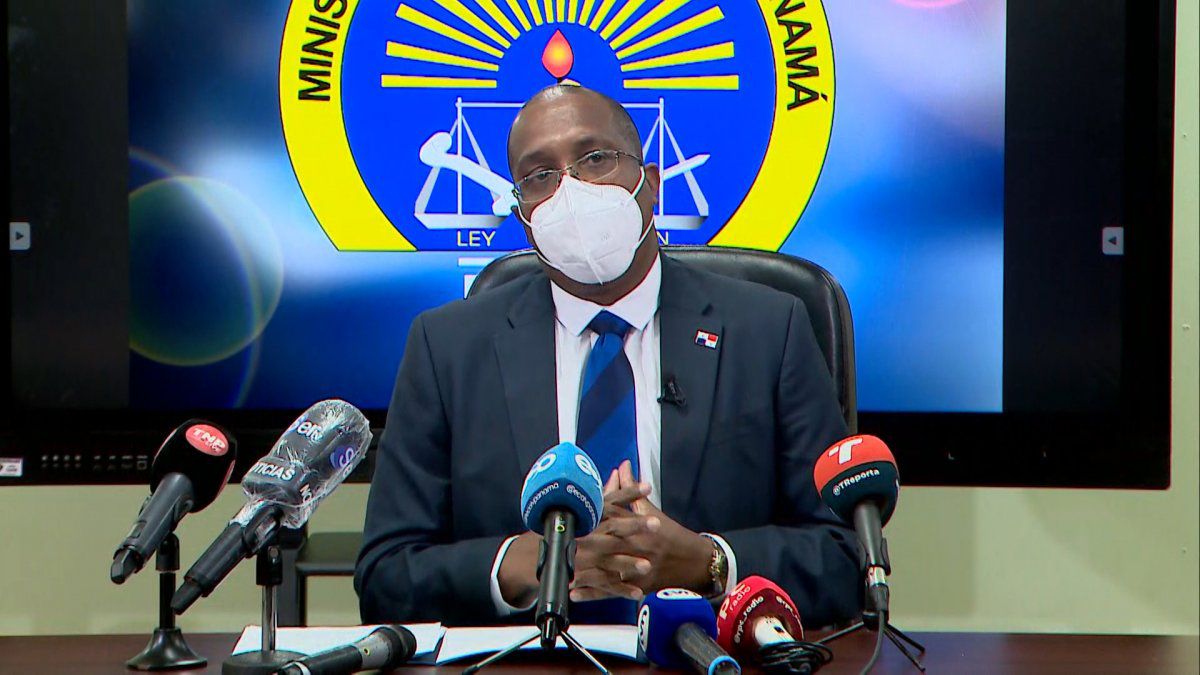 Attorney Javier Caraballo stressed that the Drug Prosecutor's Office warned that Cossio was maintaining a case for the evasion of a criminal from the judge who commuted his sentence.

The Attorney General of the Nation in charge, Javier Caraballo spoke with RPC Radio about the case of José Cossio, a fugitive from justice who was captured in recent days and transferred to the Punta Coco island penitentiary.

Caraballo explains that the judge who commuted the sentence that Cossio was serving in Punta Coco, is the one who made the mistake by giving him his freedom and not taking into account the case of evasion that Cossio maintained and for which the Drug Prosecutor's Office maintained a investigation pending with arrest warrant.

"Mr. José Cossio was charged with charges by the Drug Prosecutor's Office in 2013 or 2014, I do not remember at this time the precise date, in the case of drug trafficking, after being in custody for more than two months Mr. Cossio accompanied by another person escapes or escapes from a public jail, spends a few months in freedom and the Drug Prosecutor's Office in collaboration with the Costa Rican authorities locate him in Costa Rica, he is arrested and is extradited to Panama. As a result of this extradition, he is finally sent to Punta Coco. And what happens? When a few years pass and the judge is going to commute the sentence served by Mr. Cossio, apparently there is an error and they do not take into account that he had been evaded for several months and as soon as the release is ordered the The Public Ministry warns of this error, an error that was reversed with an arrest warrant,in the same way, it is noted that it is an arrest warrant as a result of the evasion case and it is based on this order that a few days ago this person was recaptured," explained the prosecutor.


Caraballo also pointed out that in the case of the clandestine vaccination, which took place in a laboratory in Coco del Mar, a person has been charged, an arrest warrant was issued on another person who is evaded and once it is the hearing date, it is expected to be able to call another two people.

The prosecutor explained that this investigation arises as a result of the publication of a medium, which causes the proceedings to be carried out late or days later and this caused them to get rid of many evidence, which caused the Public Ministry to initiate the collection testing from scratch.

Regarding the case of the Panama Solidario bags, the prosecutor announced that there are four people charged and at this time all the evidence is being collected.

Meeting of prosecutors and attorneys from the region


Caraballo also spoke about the meeting that took place on Monday with prosecutors and attorneys from the region; detailing that the agreement that emerged from this meeting is very positive since it addresses the migratory situation that several countries are experiencing at the moment, which imply the commission of certain crimes and the issue of how the pandemic changed the way and the technologies used by drug traffickers to transfer drugs.

Finally, the Prosecutor indicated that while he is in charge of this entity, he will investigate all the reported situations and will not allow politics to influence his management.