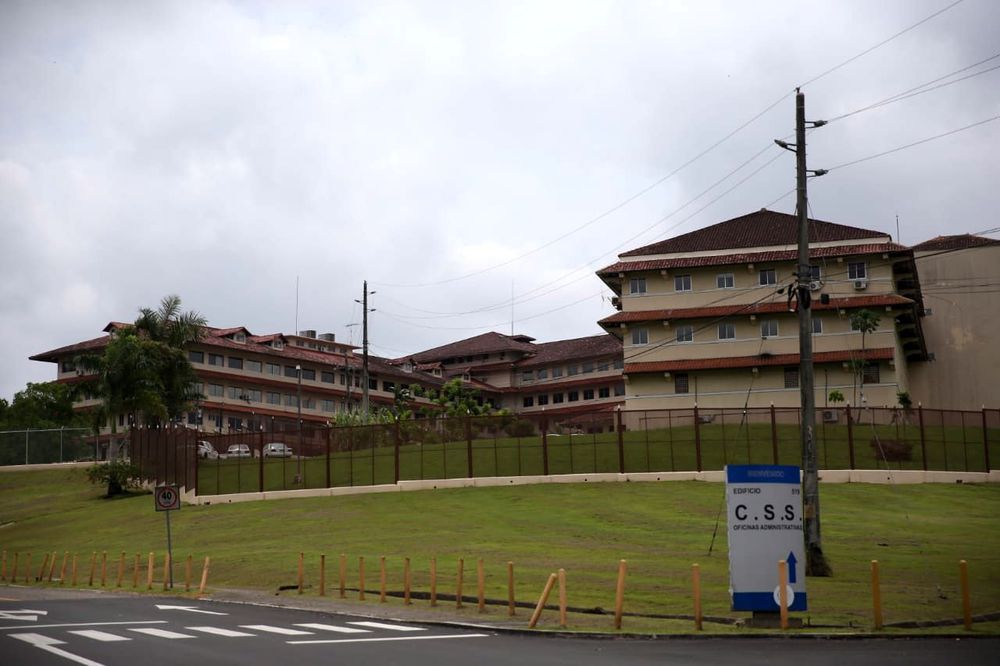 The Social Security Fund (CSS) announced that an attempted robbery was thwarted in the area of ​​the ATMs located in building 519 in Clayton, where the headquarters of this entity is located.

According to the CSS, some 11 criminals entered that building early this Sunday and managed to disarm the internal security agent.

Subsequently, a persecution was recorded in the wooded area, which resulted in the capture of a suspect. There were no injuries.

The Primary Care Section of the Anti-Corruption Prosecutors' Offices began an investigation into this fact, the Public Ministry reported. 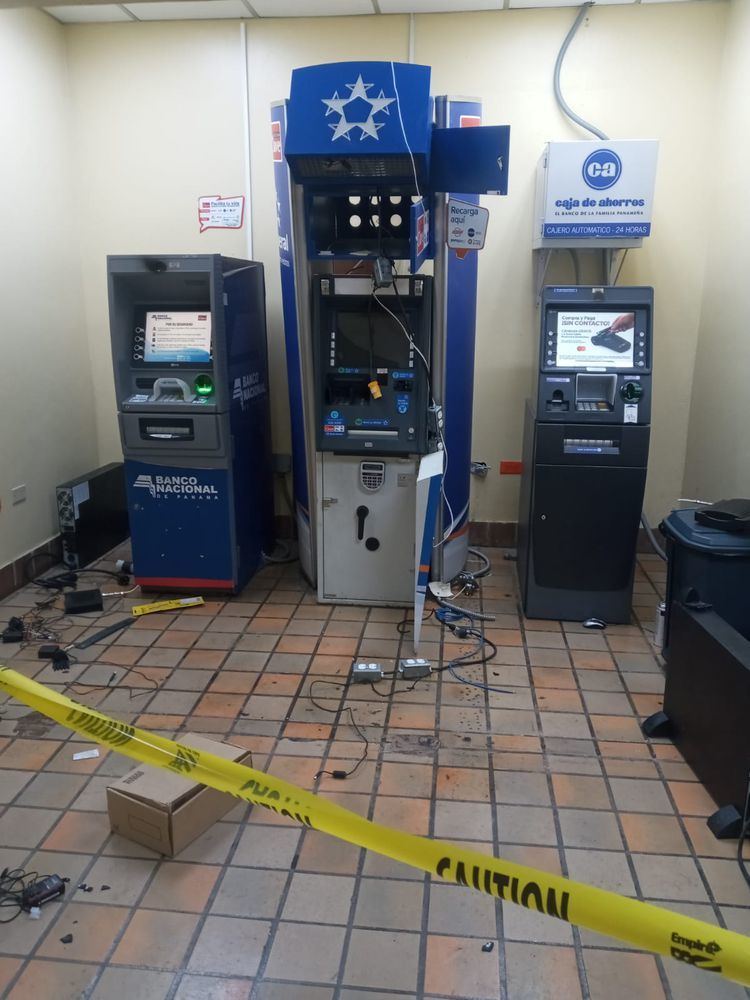