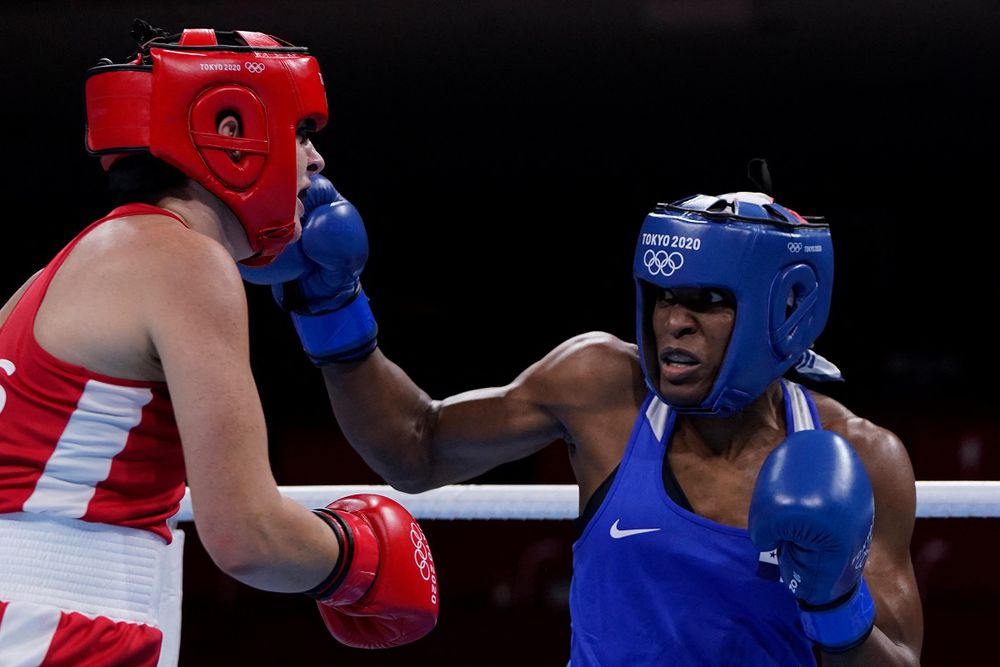 Atheyna Bylon is on the verge of a medal at Tokyo 2020; her next rival is number one in the category

The women's boxing quarterfinal match, in the -75 kg category, between the Panamanian Atheyna Bylon and the British Lauren Price, will be a duel between two boxers who faced each other seven years ago and which will now ensure one of them a place in the medal table of the Tokyo 2020 Olympic Games.
At the Kokugikan Arena, this Friday, July 30 at 11:10 pm, the Panamanian Bylon is looking to take another historic step in Olympic boxing, since - if she achieves victory - she will go to the semifinals and will assure Panama a bronze medal.

Last night, Bylon defeated Australian Catlin Parker by unanimous decision (5-0), earning her an Olympic diploma; distinction awarded by the International Olympic Committee to the first eight places in each event.

It is the first for Panamanian boxing at this level, confirmed the Olympic Committee of Panama (COP).

“We had the fight that we had planned with my coaches, we had planned the fight this way and we maintained communication between each round, which helped too. At the end of the fight I thanked God and thought of my family. I am aware that it is a great achievement for Panama,” expressed Bylon after his victory.

The 32-year-old Bylon is one step away from giving Panama a medal at the Olympics, but first she will have to overcome a high-level obstacle embodied in the Welsh Price, who is currently number one in the world in the category and 2019 world champion.

Bylon and Price know each other. At the 2014 World Cup in South Korea, the Panamanian Bylon defeated the British by split decision (2-1). That year, Bylon won the world title in the 69 kg category.

"It was my husband who reminded me that he had already faced her in 2014. I didn't think that I had already beaten her before, we are going to watch her fights and plan the fight with the focus of achieving victory," said Bylon, according to a report from the COP.
Add Comment