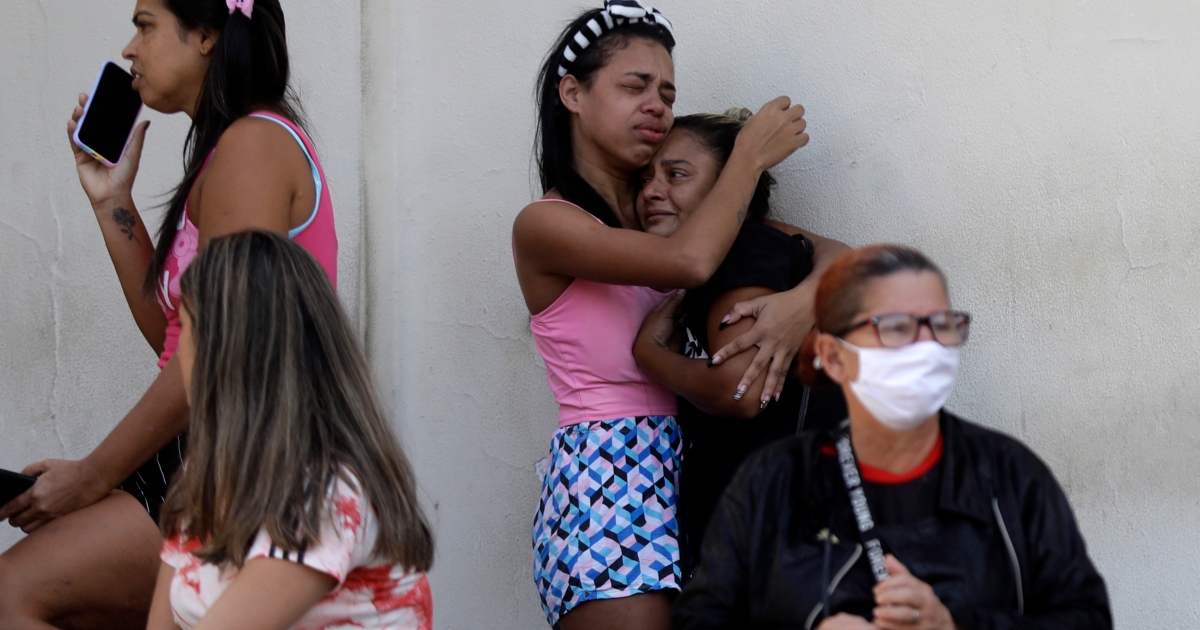 At least 11 people have been fatally shot in a Brazilian police raid in an impoverished favela community on the north side of Rio de Janeiro, authorities have said.

Police said Tuesday’s early-morning raid in the Vila Cruzeiro favela aimed to capture the leaders of a drug-trafficking organisation.

The deaths included a woman who was hit in an exchange of gunfire. Police said 10 suspected gang members who resisted the operation and opened fire on police with automatic weapons were also killed.

“It was a very intense confrontation,” Colonel Ivan Blaz, spokesman for the militarised police force that led the operation, told reporters. He said the woman could have been hit by a shot fired from inside Vila Cruzeiro.

Residents said on social media that heavy shooting began in darkness at 4am local time (07:00 GMT) in a wooded area next to the community, causing fear and panic.

Vila Cruzeiro, a favela crowded onto a hillside not far from Rio de Janeiro’s international airport, had already been the scene of violent confrontation in February, when police killed eight people. 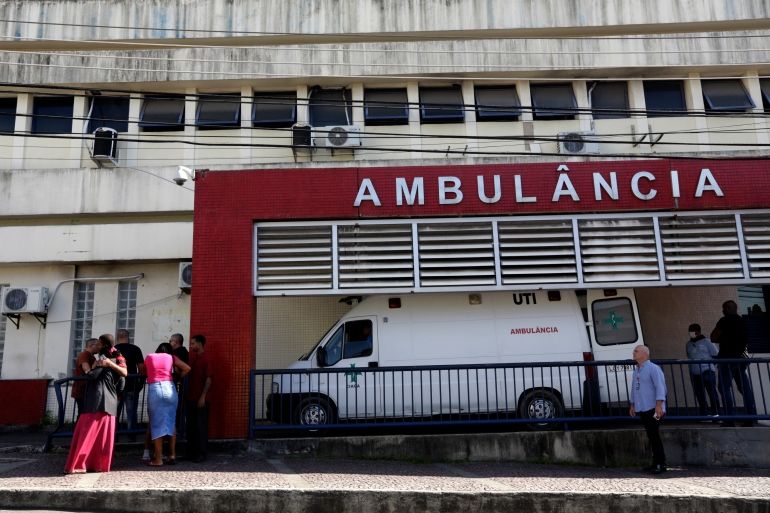 Tuesday’s raid was the latest fatal police operation in a Rio de Janeiro favela, the likes of which have prompted concerns from rights groups for years.

Last May, more than two dozen people were killed in a raid in the city’s Jacarezinho favela.

That operation prompted outrage and protests among residents, who said they felt terrorised and trapped in their community, and prompted calls for an independent investigation from human rights organisations and United Nations officials.

“We remind the Brazilian authorities that the use of force should be applied only when strictly necessary, and that they should always respect the principles of legality, precaution, necessity and proportionality,” a spokesman for the UN High Commissioner for Human Rights said in May 2021 about that specific incident.

“Lethal force should be used as a last resort and only in cases where there is an imminent threat to life or of serious injury.”

Tuesday’s operation in Vila Cruzeiro was criticised for its use of overwhelming force.

Police said there were gunfights in high-ground areas of the favela itself and in wooded grounds surrounding it.

Brazilian police are among the world’s deadliest, responsible for more than 6,100 fatalities in 2021, or an average of 17 per day, according to the G1 violence monitor’s count in partnership with the University of Sao Paulo and the non-governmental Public Safety Forum.