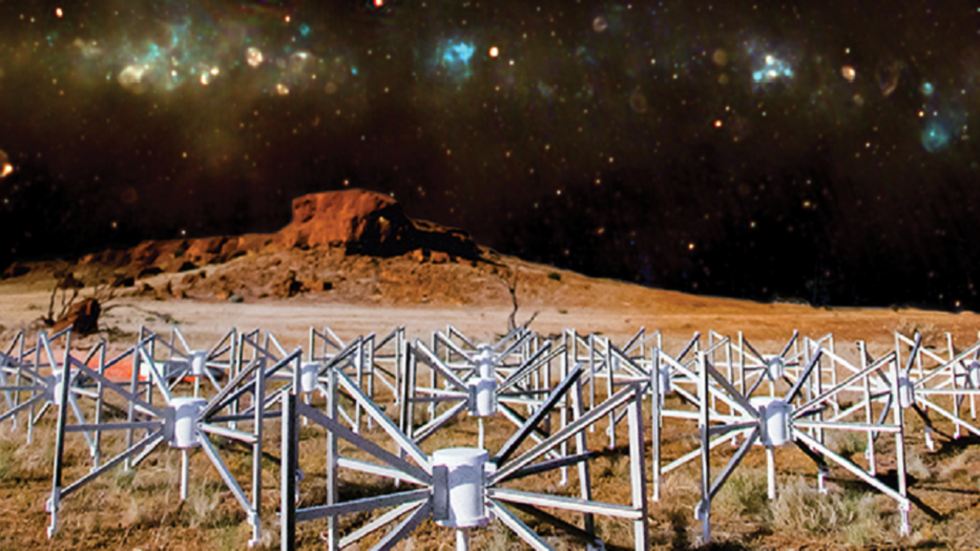 Astronomers discover mysterious space object ‘unlike anything’ seen before

The object, unlike anything the scientists have seen before, emits giant blasts of energy every 20 minutes
Scientists using a powerful telescope in Western Australia have discovered a “mysterious” object in our galaxy, which lets off gigantic blasts of energy three times an hour. The researchers reckon it could be “an ultra-long-period magnetar,” which has never been observed before.

O’Doherty and his team observed how the strange object spins around in space, letting off a powerful beam of radiation every 20 minutes that, for a minute at a time, makes it one of the brightest radio sources in the night sky.

The team’s research was published in the scientific journal ‘Nature’ on Wednesday, with the scientists speculating that the object could be “an ultra-long-period magnetar,” a kind of slowly-spinning neutron star, left behind after the collapse of a supergiant star. Neutron stars typically emit bursts of radiation extremely quickly – like pulsars, which ‘flash’ every few milliseconds – or slowly, as is the case with supernovae, which flash every few days.

An object in between, like the kind found by O’Doherty and his team, is much rarer and has never been observed before.

“This object was appearing and disappearing over a few hours during our observations,” astrophysicist Dr. Natasha Hurley-Walker said. “That was completely unexpected. It was kind of spooky for an astronomer because there’s nothing known in the sky that does that.”

“And it’s really quite close to us, about 4,000 light years away,” she added. “It’s in our galactic backyard.”
Add Comment