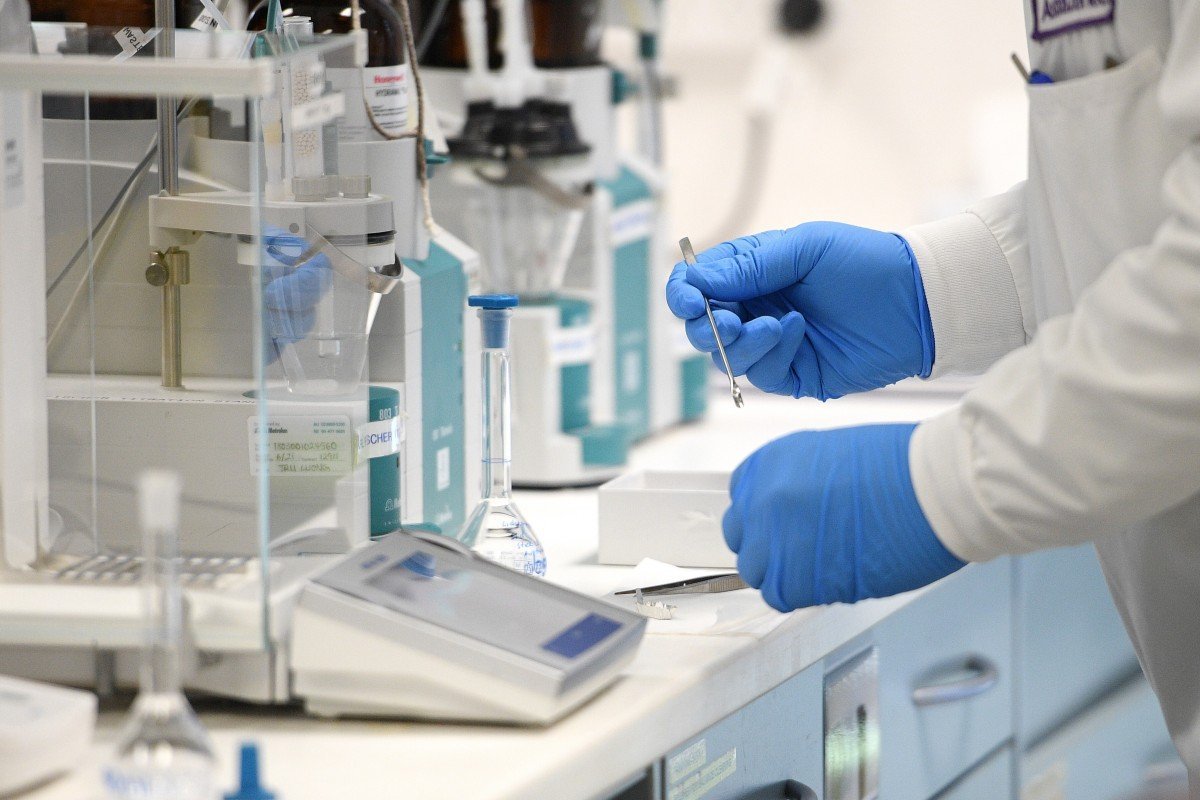 Company’s experimental Covid-19 shot has been seen as one of leading candidates to reach market.

AstraZeneca stopped giving shots of its experimental coronavirus vaccine after a person taking part in one of the company’s studies got sick, a potential adverse reaction that could delay or derail efforts to speed an immunisation against Covid-19 for the world.

The pause stemmed from a standard review of the company’s vaccine trials after one person developed an unexplained illness, AstraZeneca said in a statement. The move was intended to give researchers time to examine safety data while maintaining the integrity of the trials, the company said.

The vaccine, which AstraZeneca is developing with researchers from the University of Oxford, has been viewed as one of the leading candidates to reach the market. The decision to tap the brakes jolted investors, sending AstraZeneca’s US-traded shares down sharply, while boosting the stocks of some rivals developing different potential Covid-19 shots.

“This is a routine action which has to happen whenever there is a potentially unexplained illness in one of the trials, while it is investigated, ensuring we maintain the integrity of the trials,” AstraZeneca spokeswoman Michele Meixell said in a statement. She said it is too early to determine the sick participant’s specific diagnosis.

The development has the potential to disrupt one of the most closely watched scientific sprints in history. Companies have been working to find a vaccine in hopes of blunting a pandemic that has sickened more than 27 million people and killed over 894,000 worldwide. Health officials in the US and President Donald Trump have repeatedly said it is possible to have an immunisation before the end of the year, and potentially as early as next month.

The top US official in charge of Operation Warp Speed, the Trump administration’s programme to support the rapid development of Covid-19 vaccines and therapeutics, said experts monitoring the trials in the UK paused the late-stage trial in coordination with their US counterparts.

Moncef Slaoui, the head of the Warp Speed initiative, said in a statement that Data Safety Monitoring Boards in the US and UK are “conducting an in-depth review of the company’s vaccine candidate which is standard procedure when an adverse event occurs”.

A Data Safety Monitoring Board is a panel of outside experts that watches for potential harm from experimental drugs and vaccines during clinical trials. The bar to pause a vaccine trial is generally low since participants are healthy and may never need the immunisation they have volunteered to receive.

The members of the monitoring board have unparalleled insight into clinical studies. Unlike doctors and researchers, they are told whether those taking part received the vaccine or a placebo, and they are given regular updates on how each group is faring.

Oxford University’s Jenner Institute did not immediately respond to requests for comment.

Some scientists downplayed the significance of the halt. Eric Topol, a cardiologist and clinical-trials expert at the Scripps Research Translational Institute in San Diego, said such pauses in large studies are “not uncommon at all”. There is a high likelihood the adverse event will turn out not to be related to the vaccine, he said. “It’s a safety precaution.”

Paul Offit, a paediatrician and vaccine expert at the Children’s Hospital of Philadelphia, said the AstraZeneca shot involves giving large doses of a monkey adenovirus engineered so it cannot replicate. It is therefore important for researchers to investigate whether the adverse event was not somehow being triggered by a reaction to that large viral dose, he said.

“When you have that kind of viral load, you can have side effects,” said Offit. The question is whether the adverse event could somehow be related to the large number of viral particles being given, or whether it is just a coincidence. If after investigating, the monitoring board is comfortable there are reasons unrelated to the vaccine to explain the adverse event, the trial will be able to continue, he said. 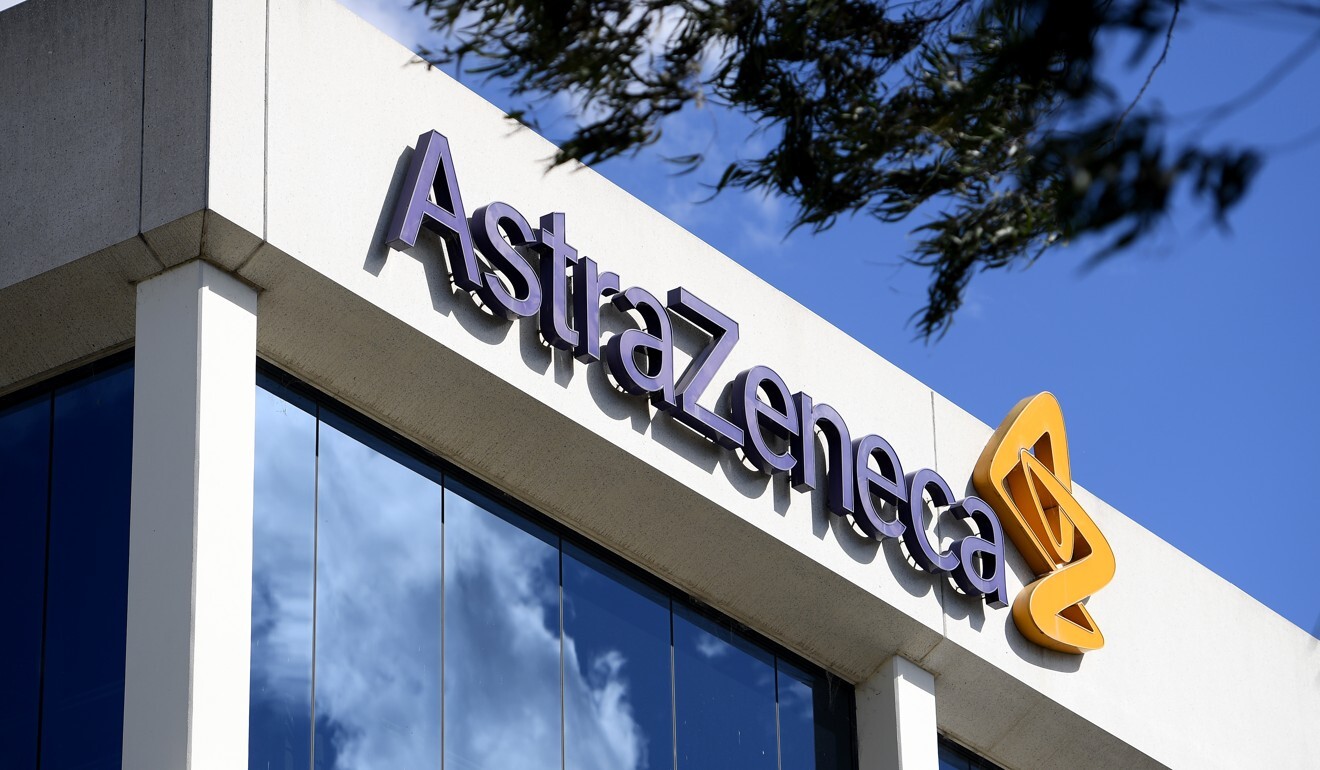 AstraZeneca said it paused its vaccine trial to give researchers time to examine safety data while maintaining the integrity of the trials.

The US and other governments have invested billions of dollars to develop a shot at an accelerated pace, and more than two dozen vaccines are now being tested in volunteers less than a year after the virus was first discovered. Eleven candidates are in late-stage trials.

The setback comes as a group of international scientists raised questions over a fast-moving vaccine from Russia, saying some results of a study appeared improbable. The two incidents highlight the difficulty in getting an effective vaccine to the public quickly as the Covid-19 pandemic spreads unabated.

Politics have also complicated the pursuit of a vaccine. Amid concerns about the Trump administration politicising the roll-out of a vaccine before the elections, front runners in the race for a Covid-19 vaccine pledged to avoid short cuts on science as they face pressure to rush a shot to market.

Anthony Fauci, director of the National Institute of Allergy and Infectious Diseases, said on Tuesday that it is “unlikely” a Covid-19 vaccine will be available to the public by November 3.

In late trading in New York, AstraZeneca shares fell as much as 8.3 per cent, while Moderna and BioNTech SE saw their shares rise. All three companies are taking part in Operation Warp Speed.