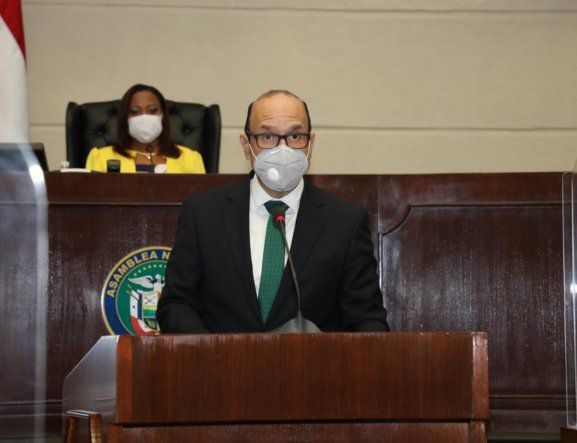 With 38 votes in favor, on Wednesday afternoon, April 7, the Plenary of the National Assembly chose Eduardo Leblanc as the new Attorney General (Ombudsman) of the Republic of Panama.

In the call, which began on March 2, 14 people applied. The commissioners evaluated the resumes and the interviews carried out with the 14 applicants, and subsequently presented a report of recommendations to the Plenary Assembly.

Eduardo Leblanc took over as ombudsman after Alfredo Castillero Hoyos was removed from the position for "notorious negligence and failure to fulfill the duties inherent to the position.

According to Leblanc, during his tenure, complaints and guidance increased by 60%, and support was provided in protests. "16 mediations were carried out and an app was developed to deal with complaints and reports," he said in previous statements.

Leblanc has indicated that it is necessary to provide the Ombudsman's Office with a larger budget, create a career as a Human Rights officer, and strengthen the community support program.