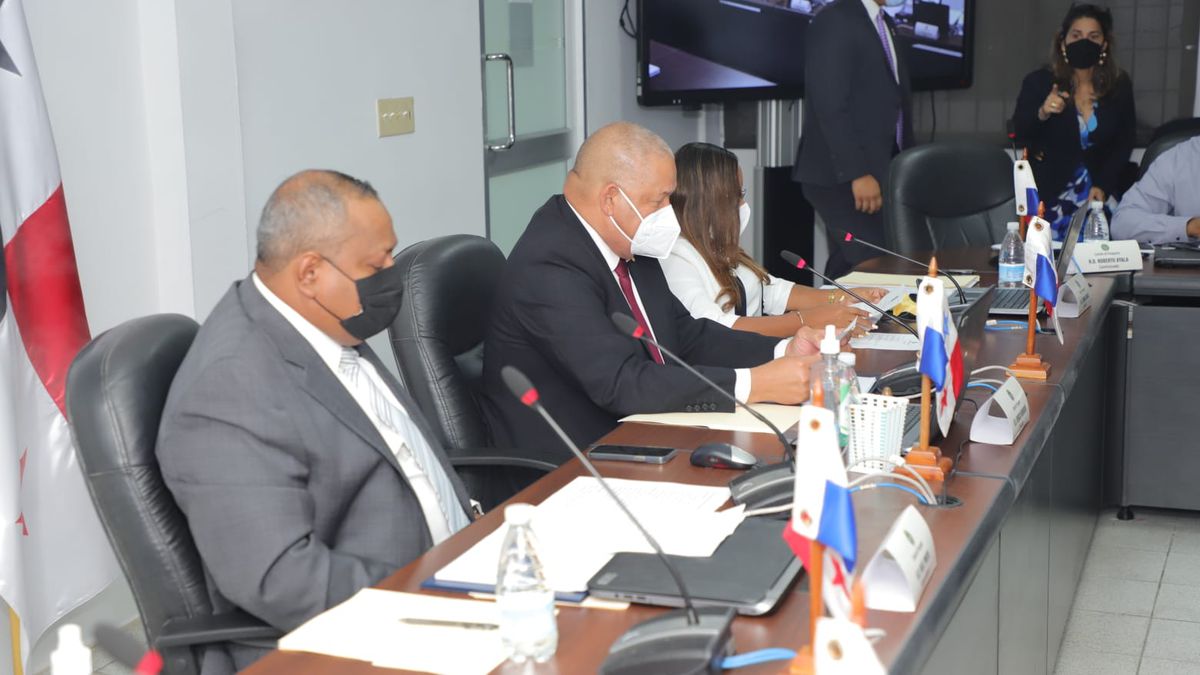 The president of the Commission, Benicio Robinson, pointed out that it is suggested to the Ministry of Economy and Finance ( MEF ), the modification of 560 million balboas, of which they are distributed, in terms of operation, 141 million and investment 418,283,607 balboas.

Robinson pointed out that the proposal was made by deputy Raúl Pineda, and it was suggested, since in the first presentation of the budget it was based on the economic projections of the country in its first six months, where finances were not so good before the consequences of the COVID-19 pandemic, but when reviewing with the advisers of this Commission the current economic movement, which is increasing, the reformulation of the budget was requested.

The president of the Commission stated that they cannot increase the budget and that the MEF will have to analyze the proposal of this reformulation to take it to the Cabinet Council and it has until October 30 to approve the General State Budget.

It should be noted that this discussion of the 15 deputies that make up the Commission, Edison Broce, spoke out against it, since he pointed out that he was not informed early about the reason for the request for reformulation to the MEF.

However, Deputy Robinson pointed out that he was late and that Broce's proposal, in which he requested an increase in budgets for entities such as the University of Panama, the Maritime University, the Gorgas Memorial Institute, the Specialized Higher Technical Institute (ITSE) and the National Secretariat for Science, Technology and Innovation (Senacyt), in others, were taken into account in this reformulation.
#COVID-19  #Gorgas  #Covid
Add Comment