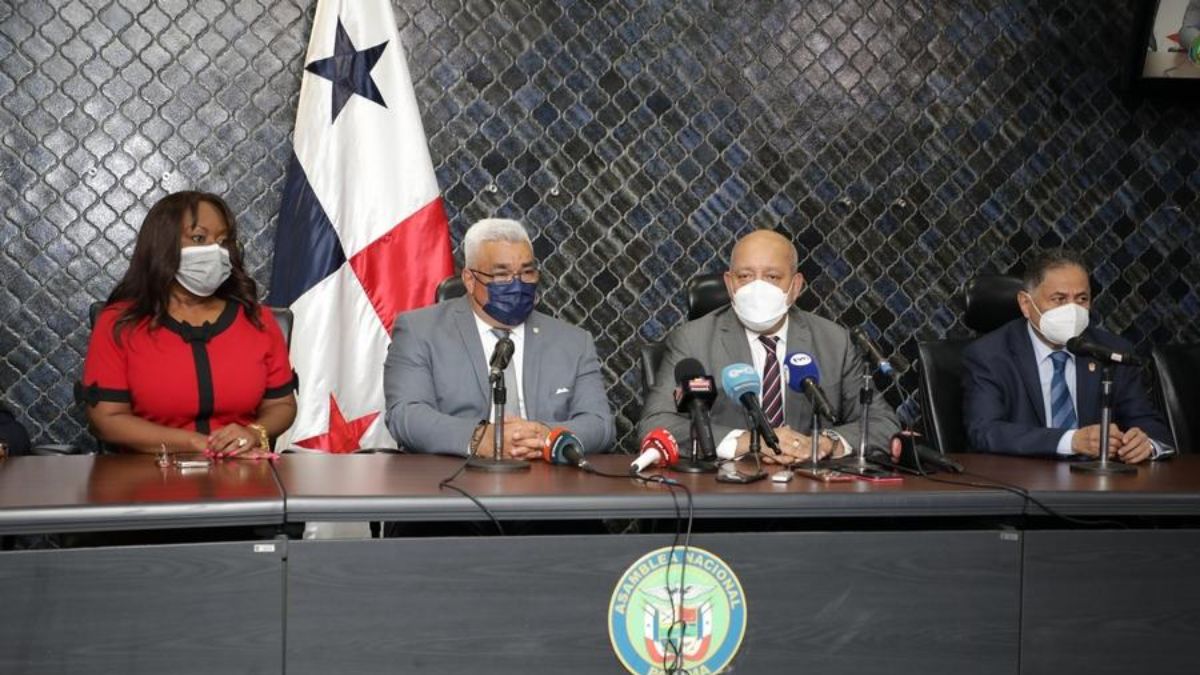 The presidents of the AN and the TE agreed to meet to discuss the electoral reforms after the intervention of the President of the Republic, Laurentino Cortizo.
The deputy and president of the National Assembly (AN), Crispiano Adames confirmed that in the meeting that they will hold this Tuesday, September 14 with the magistrates of the Electoral Tribunal (TE), the proposal to provisionally suspend the first debate on the electoral reforms and set up a work table to carry out a broad review of what was approved in the first and second blocks.

Adames said that there are particular proposals, among them the provisional suspension of the debate on electoral reforms, and they hope to reach an agreement with the TE magistrates.

“ The most pertinent spirit that the Assembly has is that we can sit down, talk and debate a proposal from the National Electoral Reform Commission and the proposals that arise from the commissioners initially and from the sectors that feel some degree of affectation ... The working group considers a broad review of what was approved in the first and second blocks and everything that comes after the third block, so that we can practically start a zero conversation , ”said Deputy Crispiano Adames.

He explained that the meeting will be attended by the deputies who make up the Government Commission, the secretary general of the National Assembly and the magistrates of the TE along with their work team.

The presidents of the Electoral Tribunal and the National Assembly, Heriberto Araúz and Crispiano Adames respectively, agreed to meet to address the first debate on the electoral reform project, after intervention by the President of the Republic, Laurentino Cortizo.

The TE magistrates decided to withdraw from the discussion of the electoral reforms after modifications were presented to the project presented by the National Electoral Reform Commission and several articles of the proposal were eliminated without consultation.
Add Comment