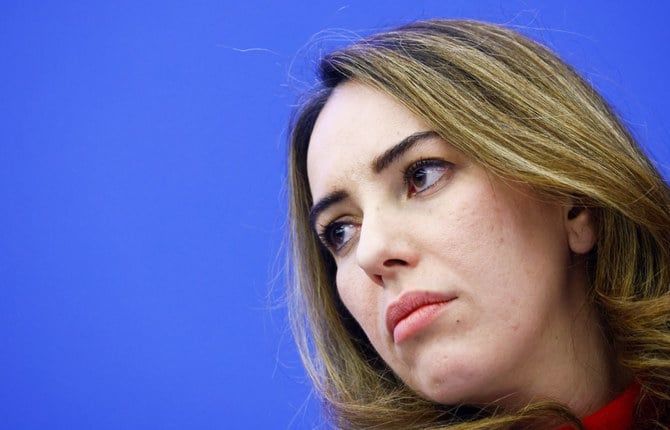 Assange’s wife urges EU pressure on US to obtain release

The European Union must take a “strong position” with the United States to secure the release of Wikileaks founder Julian Assange, held in custody in Britain, his wife said Tuesday.
The Australian publisher is the object of a US extradition request to face trial for divulging US military secrets about the wars in Iraq and Afghanistan.

He was a finalist for this year’s Sakharov prize for freedom of thought — an award established in 1988 by the European Pariament.

“I hope that the European institutions now take a clear position. They have the legitimacy from their own parliament to take a strong position. And that’s what it will take because this is a political case,” said Stella Assange.

“It requires political pressure on the European Union’s close ally, the United States,” she told a press conference at the European Parliament in Strasbourg.

The Sakharov award will ultimately be bestowed in Strasbourg on Wednesday to the people of Ukraine.

Assange’s wife said by making him a finalist for the accolade, Brussels had “signalled politically that this case matters to the European Union, to European citizens and to European press.

“It is now for the European institutions to understand that they have a clear mandate from the European Parliament to take on this case and to advocate for Julian’s release.”

She added that Belmarsh prison, the high security facility where Assange is being held outside London, had refused him permission to made a statement by video link.

The US justice department charged Assange under the 1917 Espionage Act after the 51-year-old published in 2010 the first of hundreds of thousands of US diplomatic cables obtained by WikiLeaks.

He was arrested in London in 2019 after seven years holed up in Ecuador’s embassy.

Stella Assange said a decision by the High Court in London was expected at any moment on his appeal against extradition to the United States. He could face decades in jail if found guilty.
#Afghanistan