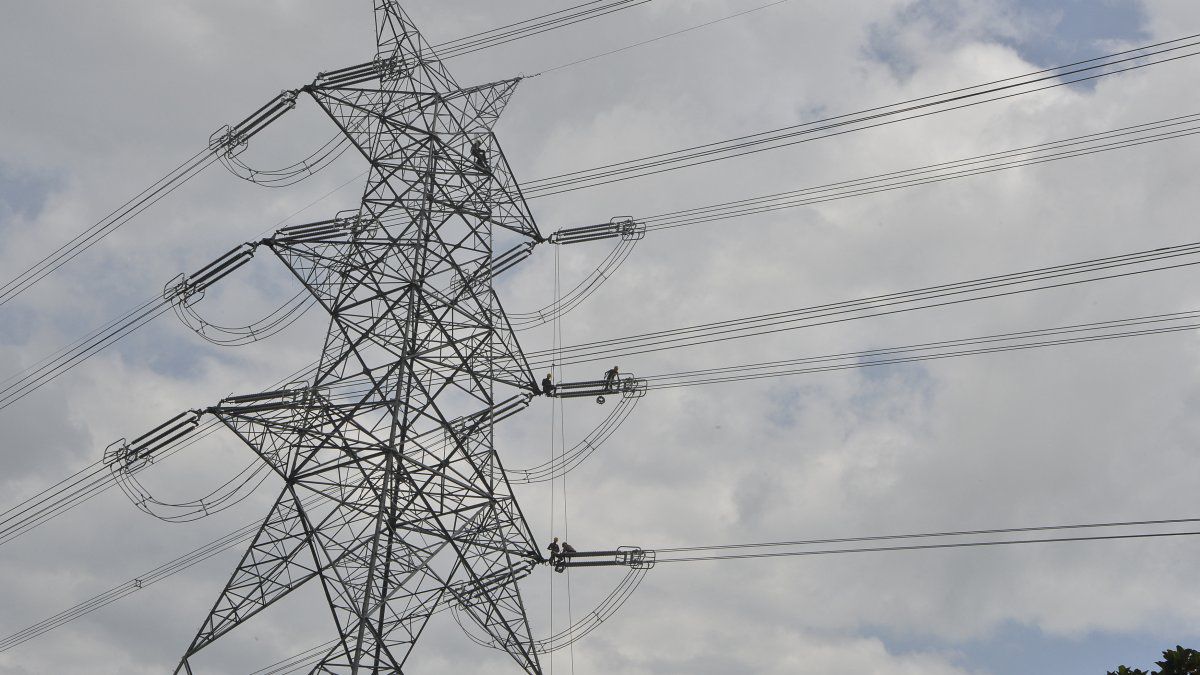 ASEP announces electricity rate for second semester 2021, 93% of customers will have no variation

ASEP reported that 7% of customers will receive a minimum variation of less than 1% in the electricity rate.

The National Authority of Public Services ( ASEP ) announced this Wednesday the electricity rate that will be in force during the second half of 2021, in which about 93% of customers will not have variations, which will allow a billing similar to the one paid. in the first semester.

"We can conclude that the average cost of the electricity tariff of the electricity service per kilowatt-hour (kWh) for this second semester remains unchanged with respect to the first semester of the year 2021", indicated the director of the ASEP, Armando Fuentes.

The remaining 7% of the clients will receive a minimum variance of less than 1%. In this sense, it was explained that regarding the global rate, the companies Edemet and Edechi have no variation, while ENSA registers a variation of 0.2%.

At the rate level, without taking into account the application of State contributions, it is observed that in Edechi, the variations range from decreases of -7.70% to an increase of 0.94%; Edemet registers average prices that vary between a decrease of -0.62% to an increase of 0.57%; and in the case of ENSA, the rates show decreases ranging from -1.61% to increases of 1.56%.

Fuentes added that during the second semester of the year, the different contributions from the State will remain in force for 93% of customers with BTS 1 Rate that consume up to 300 kWh and those of BTS 2 that consume up to 750 kWh from the three distribution companies, and the rest of EDECHI's clients (with the exception of 9 clients of the MTH and ATH rates).

Considering the subsidy in those rates benefited, the prices that will govern between the months of July and December 2021 are the following: 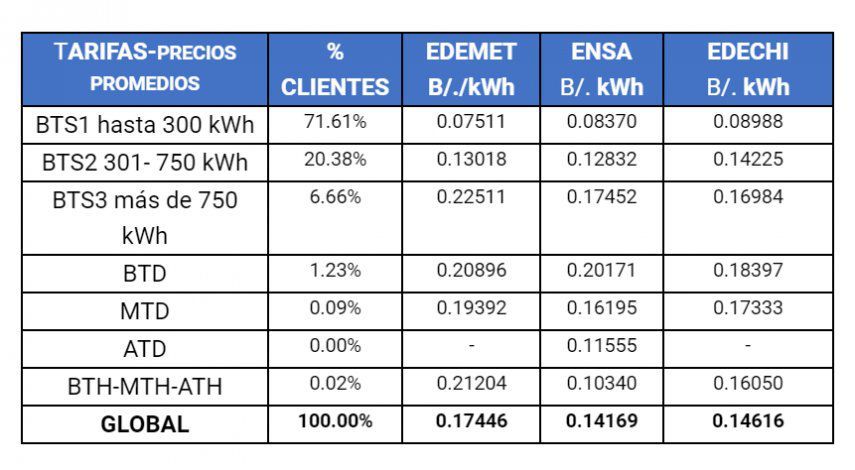 “The National Government maintains the contributions granted through the FET (Tariff Stabilization Fund), that is, electricity rates ranging from 0 to 300 kWh, it also continues with the subsidies or contributions from the State for the FTO (Tariff Fund of Occidente), that is, for the provinces of Chiriquí and Bocas del Toro, and in addition the special FET COVID is maintained for customers who consume from 0 to 750 kWh, these State contributions total approximately 33 and 27 million dollars for the second semester ”, He detailed.

The ASEP stressed that with these contributions from the State, more than one million clients will be benefiting, however, it clarified that the Extraordinary FET for COVID-19 only covers for now, three months until September.

Fuentes pointed out that the distributors can now start billing with these new electricity rates, which should be reflected from the July bill.