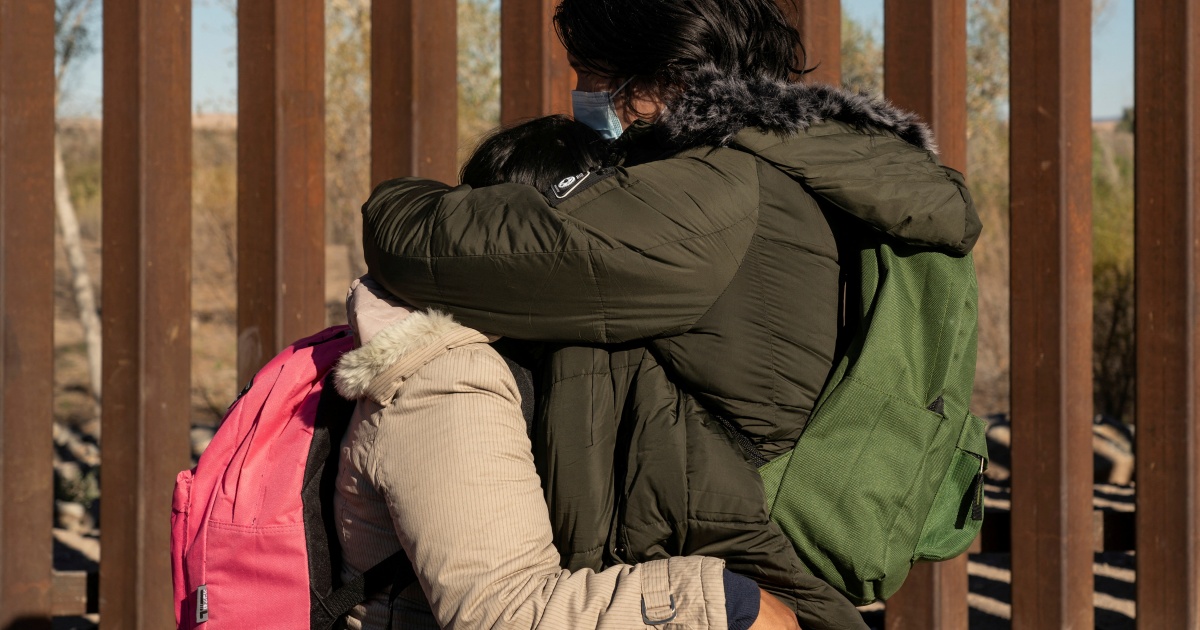 As Title 42 winds down, aid groups prepare for shift at US border

Migrant advocates and lawyers expect more people to arrive at US-Mexico border ahead of restrictive policy’s end in May.

For two years, thousands of people have lived in overcrowded shelters or makeshift camps in Tijuana, Mexico, waiting for the United States to reopen a legal pathway to asylum.

Now, as the Biden administration moves ahead with its plan to end Title 42, a health order invoked due to COVID-19 that effectively barred most asylum seekers from entering the US, aid groups at the border are preparing for a shift in migration patterns.

“We expect more people to start arriving [in Tijuana] with the anticipation that they will be processed,” said Dulce Garcia, executive director of Border Angels, a non-profit that funds rent, water, power and food at 17 shelters in Tijuana.

But Garcia said the US Department of Homeland Security (DHS), which last week announced that Title 42 would be rescinded by May 23, has not communicated how it plans to process people once the policy ends, making it difficult to advise asylum seekers.

In February, Mexican officials evicted a camp that Garcia said had formed due to a mistaken belief among people living there that if they formed a line, they would be processed in order. “[US authorities] are not vocalising their plans or intent — that’s what’s causing chaos,” she said.

She urged migrants and asylum seekers to trust information from aid organisations that have been supporting them on the ground. “The big concern we have is fraud,” Garcia told Al Jazeera. “Unscrupulous folks in Tijuana have been preying upon them and asking for thousands of dollars to cross them, knowing that it’s not possible at the time.” 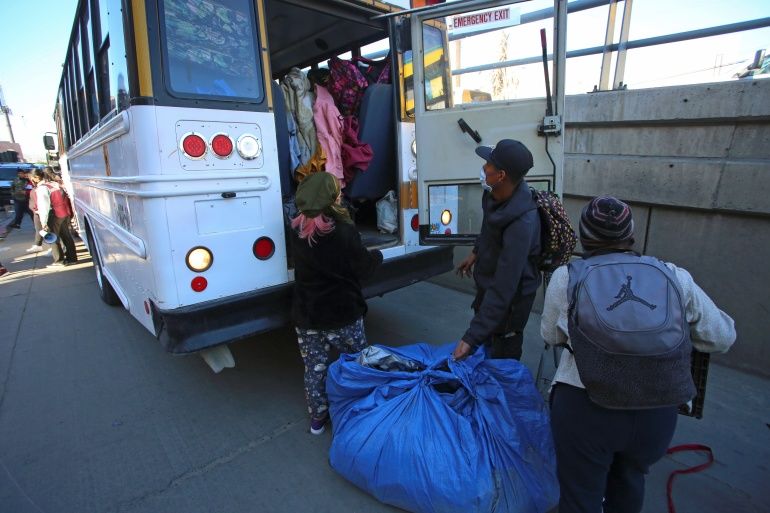 Migrants and asylum seekers carry their belongings to a bus after Mexican authorities cleared a makeshift camp in Tijuana, February 6, 2022

Under international law, seeking asylum is a legal process that should be available to anyone who presents at the US border and declares they fear returning to their home country.

But US authorities used Title 42 to quickly expel thousands who arrived at the border back to dangerous conditions, including kidnapping and sexual assault, in Mexican border cities or in their home countries – without allowing them to apply for protection.

More than 1.7 million Title 42 expulsions have been carried out since the policy was first put in place in March 2020 by then-President Donald Trump, according to government data, spurring widespread criticism from rights groups and others.

With COVID restrictions lifting in the US, the Biden administration had faced mounting pressure to end Title 42. On Friday, the US Centres for Disease Control and Prevention (CDC) announced it would terminate the order by May 23, saying the delay would give agencies time to prepare.

Although Title 42 is ending, another restrictive, Trump-era border policy that allowed the US to send asylum seekers back to Mexico to wait for their US immigration hearings – known as the Migrant Protection Protocols (MPP), or “Remain in Mexico” – is still in place.

When President Joe Biden took office last year, the government fully suspended new enrollments in MPP. In February 2021, the US began letting in those with pending cases and in June, the Biden administration attempted to end the policy – but a federal judge later ruled that its termination was improper and ordered the government to restart MPP.

Hollie Webb, lead lawyer for advocacy group Al Otro Lado’s Border Rights Project in Tijuana, said she expected that when Title 42 ends, the US will continue sending people back to Mexico under that programme. “MPP was disastrous everywhere that it was in place,” she told Al Jazeera.

“People were forced to wait in extraordinarily dangerous conditions where they didn’t have access to adequate healthcare. People missed court dates because they were kidnapped.” Violence, sexual assault and extortion were rampant, she added.

Although Title 42 halted most asylum requests at US ports of entry, it has not stopped border crossings. In particular, the number of single adults apprehended by US border patrol after crossing between ports of entry has soared since the government first invoked Title 42.

Charlene D’Cruz, an immigration lawyer based in Brownsville, Texas, said she expected to see more people arriving in border cities before Title 42’s end, which she added will encourage people to seek asylum through official crossings rather than pay smugglers to take them across the desert and Rio Grande.

“Who wants to take their children and get on a boat at the mercy of coyotes when they could have walked up the bridge and asked for asylum?” she said.

Meanwhile, when Title 42 ends, DHS expects overcrowding in its detention facilities, according to the CDC order. DHS said it is adding personnel and resources to increase its capacity, and will build tents as overflow facilities. 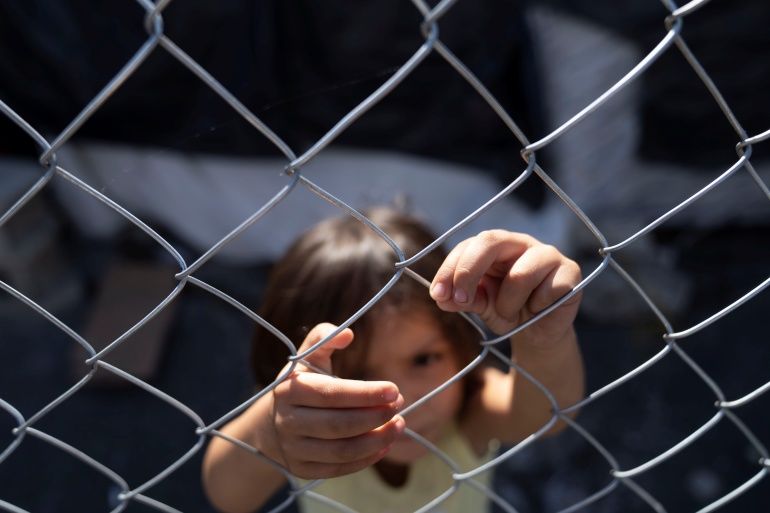 Garcia and Webb called on DHS to process people quickly rather than cramming them into detention, where they can be held for days or weeks. “Do I personally think that DHS has a plan and strategy to avoid that? I don’t know, I don’t think so,” Garcia said.

Meanwhile, efforts are under way in court and the US Senate to keep Title 42 in place.

Three states filed a lawsuit this week claiming the termination of the policy will bring “unmitigated chaos and catastrophe” – and seeking a cancellation of the termination order. Separately, Republicans are pushing for a vote to amend a $10bn COVID-19 aid bill to continue Title 42. Senate Republican Leader Mitch McConnell said at a news conference on Tuesday that in order to move the legislation, “There’ll have to be an amendment on Title 42”.

In Mexico, Garcia is watching for new developments. “I hope that May 23 comes and [I realise that] I had nothing to fear,” she said. “But I’m with the sheltered in Tijuana, and they are sceptical.”