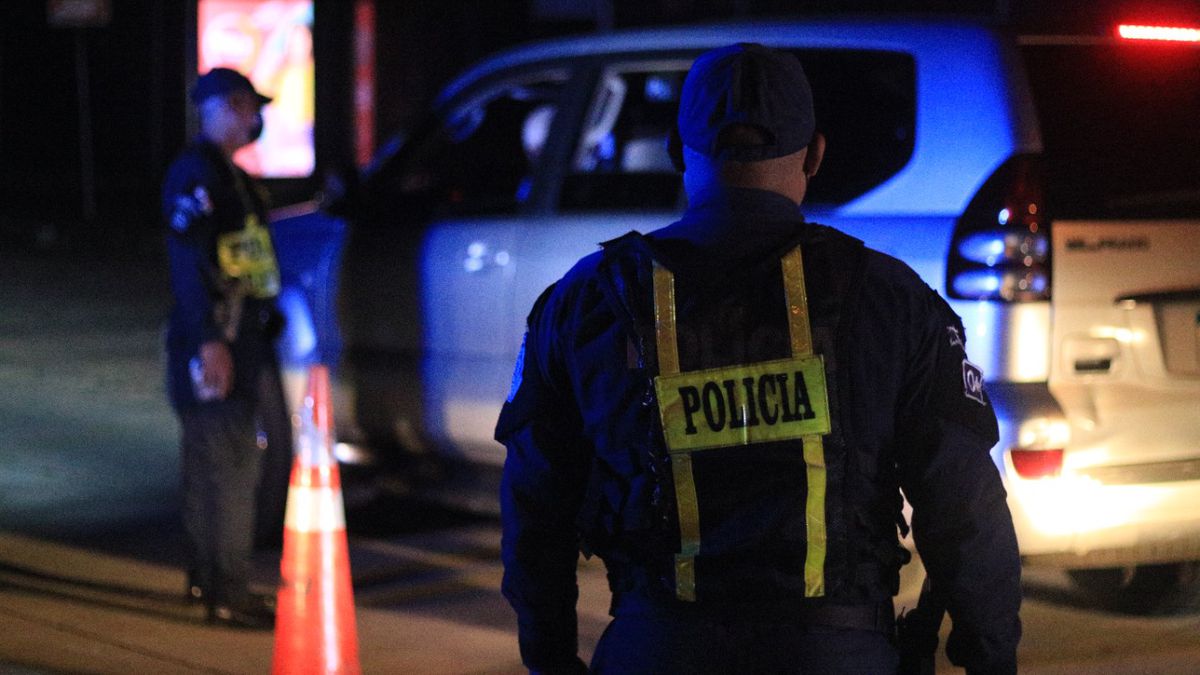 Israel Cedeño, director of the Metropolitan Health Region, in an interview with RPC Radio, stressed that the population is asked to have a control to truly learn to live with the virus.

"We have the faith that as of today that the curfew is completely lifted , I insist, this is not an excuse to make disorder, because I have also always said it, we have to return to normality, but with sanitary discipline, is what we ask the population, they have to measure themselves ... ", said Cedeño.

It should be noted that in the other districts of Colón, Panama Oeste, Chiriquí and the regions, in which the curfew has not been lifted, the previous measures will continue in force: curfew from Monday to Sunday, from 1:00 am until 4:00 am; Industrial and commercial activities will have the possibility to remain open until 12:00 am to provide services in person and at home.

On the other hand, with this decree a new measure is dictated for the capacity in churches, temples, parishes, chapels among others, now it will be 50% of its capacity for the general population; If meetings are called for people with their complete vaccination schedule, the allowed capacity will be 80%.

It is highlighted that the first curfew due to the coronavirus was established from the executive decree of March 17, 2020, at that time the measure was applied to the entire national territory from 9:00 pm to 5:00 am.
#Coronavirus  #Cedeño

JohnUK 366 days ago
Does anyone know if there are thoughts to lift the mandate for mask, especially outdoors? This is the major roadblock to international tourism of fully vaccinated visitors!
View all comments (1)Add comment