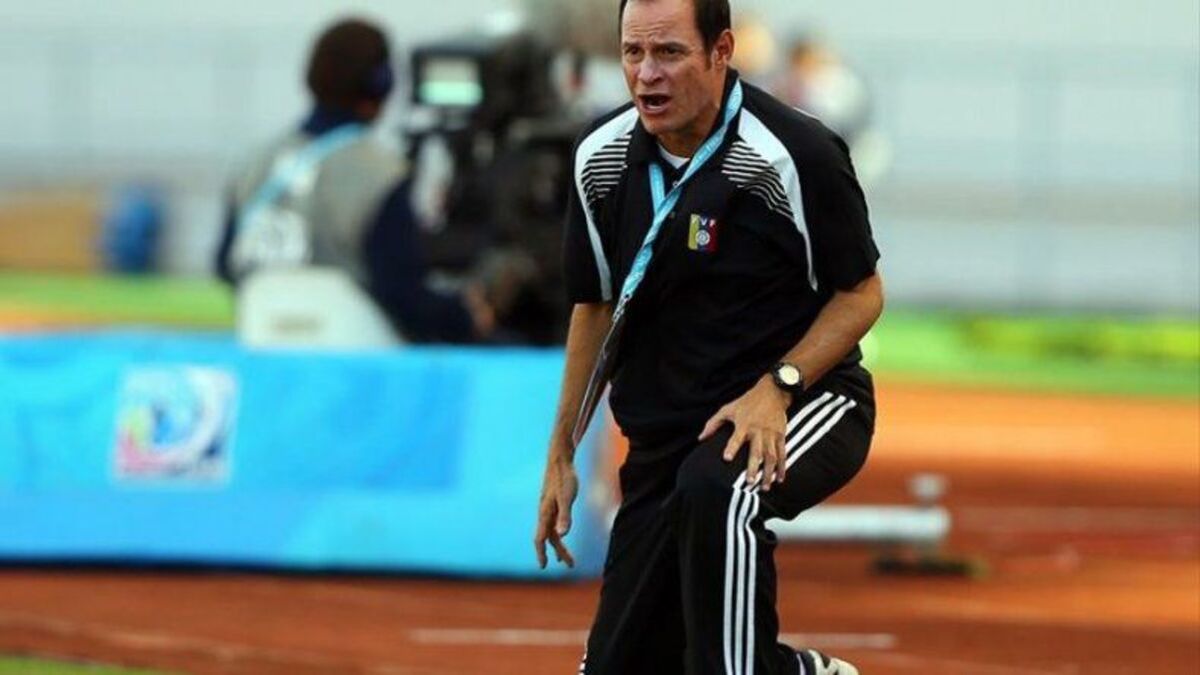 Panamanian Kenneth Zseremeta was the coach of the Venezuelan women's soccer team.
Venezuelan Justice issued an order of arrest against extécnico female football team Kenneth Zseremeta , who was accused by 24 players of sexually abusing one of them, besides subjecting them to physical and psychological harassment, said Friday the Prosecutor.

This was announced on Twitter by the attorney general, Tarek William Saab, who explained that the request was made by a member of the Public Ministry "and was agreed by the corresponding court," although he did not clarify which court it is.

An arrest warrant was also issued against technical assistant William Pino, indicated by the soccer players as complicity.

In the message, he also published a photo of the order requested by the Prosecutor's Office in which the prosecutor details that the crime prosecuted is that of "sexual abuse with penetration of adolescents continued, foreseen and sanctioned in Article 260 (...) of the Organic Law for the Protection of Boys, Girls and Adolescents".

The complaint was made last Tuesday by a group of 24 footballers in a statement released by Deyna Castellanos, Atletico Madrid player, and, in it, they explain that they decided to "break the silence to prevent situations of abuse and physical, psychological harassment and sexual, caused by "Zseremeta," take more victims in women's football and in the world. "

They stated that "from 2013 to 2017, numerous incidents arose around the figure of coach Zseremeta, the most common of which were physical and psychological abuse during training."

In the text, they also explain that, in 2020, one of them "confessed to them that she had been sexually abused since the age of 14 by the coach", an abuse that "lasted until he was fired" in 2017.

"This has been news that, for all of us, has been very difficult to assimilate, to the extent that many of us feel guilty for having been so close to all this and not having realized something so serious and punishable," they concluded.
Add Comment