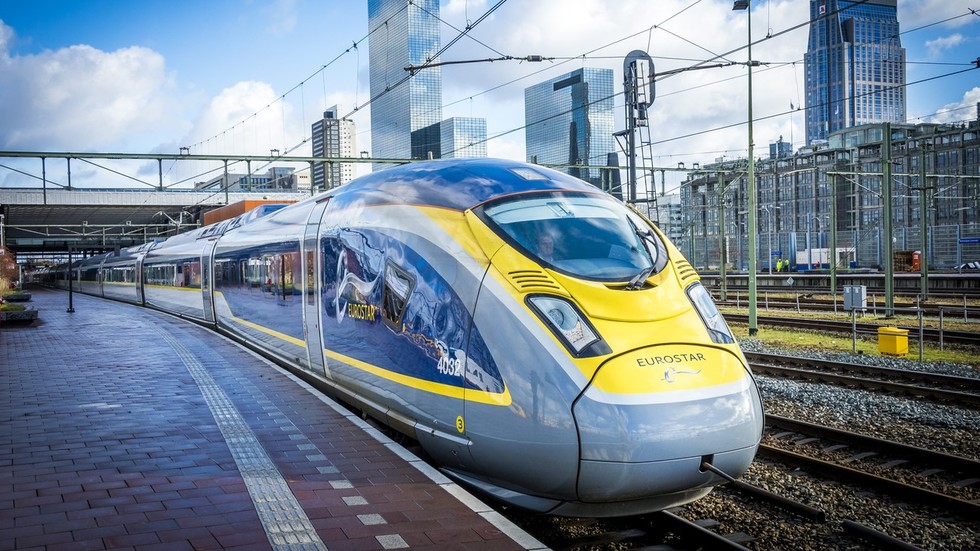 Eight armed, uniformed French police boarded a Eurostar train on Thursday afternoon, after it made an emergency stop in Lille, to forcibly remove a passenger who was accused of “not wearing the right type of mask.”

The incident occurred on a Eurostar service that was traveling from Paris Gare du Nord to St. Pancras on Thursday afternoon but was halted in Lille after a train manager reportedly got into an aggressive argument with a man over his face mask, according to passengers.

Following the confrontation, the manager stated that they would be informing the police at Lille for his failure to follow Covid regulations, with the train making an emergency, unscheduled stop at the station where eight officers forcibly removed the passenger. As he left the train, the passenger, thought to be in his 40s, claimed he had been accused of “not wearing the right type of mask” and would now “be left alone in France,” calling it “very cruel treatment.”

A spokesperson for Eurostar defended the response to the situation, claiming that “the passenger became aggressive and intimidating toward the on-board team” after they reminded him of their rule on mask wearing and, as a result, he “was asked to leave the train at Lille station.” In accordance with the company’s “normal procedure” police officers were called “to attend and assist.”

French police confirmed the man had been arrested over the incident on the train but provided no further update on the situation.

Eurostar states on its website that all passengers must wear a face covering on its trains, even if they have been fully vaccinated, with those who fail to comply potentially being refused travel. The company’s guidelines don’t state what type of mask is required, only that it must cover the mouth and nose of passengers.