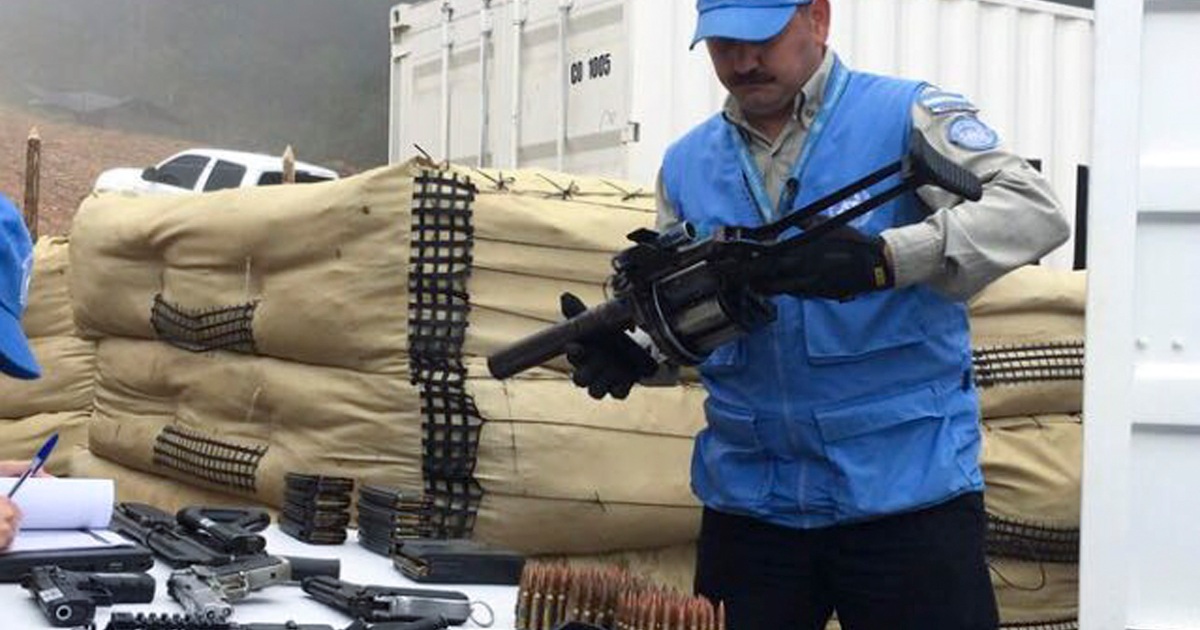 Officials said the group presented themselves as former FARC rebels; no one was injured in the attack.

An armed group has attacked a United Nations convoy in southeastern Colombia, burning two vehicles but not harming any worker.

According to the UN, its workers were travelling with members of the UN Office for Humanitarian Affairs (OCHA) and the Norwegian Refugee Council when “they were approached by armed men who made them get out of their vehicle”.

While “two of the three vehicles were set on fire”, the workers travelling in the convoy “returned unharmed” to their offices, according to the statement from the mission that monitors adherence to a 2016 peace deal between former Revolutionary Armed Forces of Colombia (FARC) rebels and the Colombian government.

The mission said the convoy had been travelling to the rural area of Guayabero to meet with communities.

It was stopped by the armed group in the town of Puerto Nuevo, located in a rural area of the Guaviare department.

Senior presidential adviser Emilio Archila later told local radio that the “criminals presented themselves as dissidents” of the former rebels, under the command of Gentil Duarte, one of Colombia’s most wanted men.

The UN mission did not give any details on any affiliation alleged by the group, but said it “firmly rejects the attack suffered by our team” and condemned any attempts by “illegal armed groups” to intimidate UN and humanitarian agencies.

About 13,000 FARC rebels have been disarmed since the 2016 peace agreement with the Colombian government, which ended five decades of deadly fighting.

However, about 5,000 members rejected the deal and continue to fight.

According to the Indepaz research institute, approximately 90 armed groups with some 10,000 members remain active in Colombia, the world’s largest cocaine producing country.