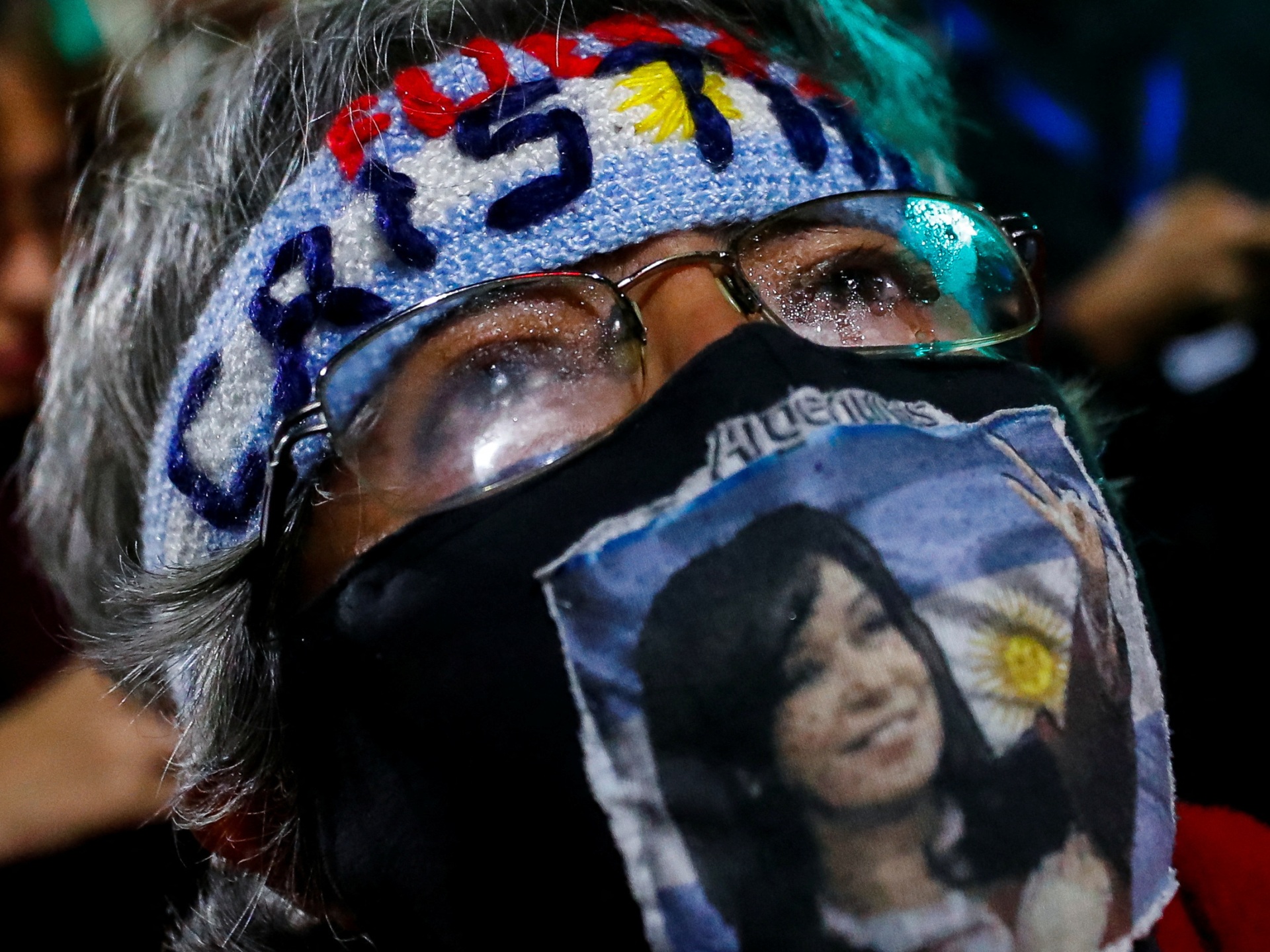 Authorities have detained a woman accused of being involved in the failed assassination attempt, local media outlets report.

Authorities in Argentina have arrested a third person suspected of involvement in the failed assassination attempt on Vice President Cristina Fernandez de Kirchner earlier this month, news agencies and local media have reported.

Citing an official familiar with the matter, the Associated Press news agency on Tuesday reported that the suspect, identified as Agustina Diaz, was detained on Monday night in San Miguel, a suburb of the capital Buenos Aires.

The arrest was made after information about the new suspect was found on the mobile phone of the partner of alleged gunman Fernando Sabag Montiel, a Brazilian national.

Authorities said Sabag Montiel pulled the trigger of a loaded gun just inches away from Fernandez de Kirchner’s head, but it failed to fire.

Sabag Montiel was arrested at the scene of the September 1 attempted shooting, while his girlfriend, Argentinian Brenda Uliarte, was arrested three days later at a train station in Buenos Aires. 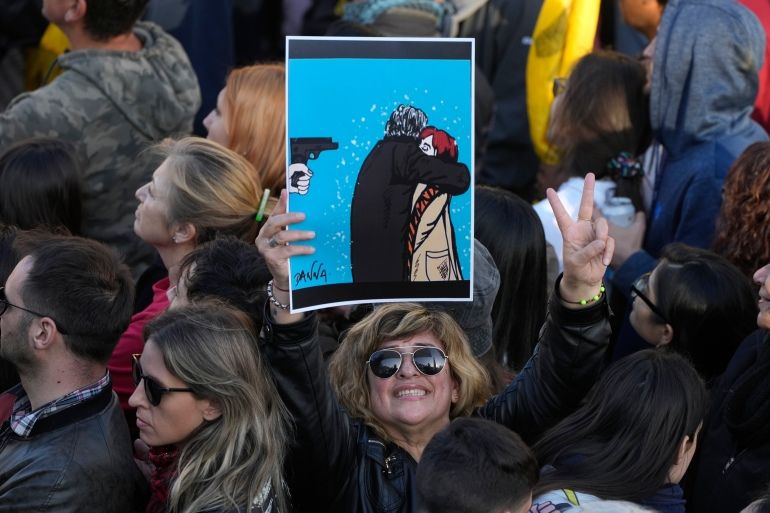 The apparent assassination attempt has rocked Argentinian politics, already strained under a prolonged economic crisis that has stoked sharp internal differences among the ruling centre-left Peronist coalition, of which the vice president is a member.

The incident triggered an outpouring of support for Fernandez de Kirchner and hundreds of thousands of Argentines descended on the capital’s main plaza on September 2 in a show of solidarity with the vice president.

Fernandez de Kirchner, 69, a divisive figure who is arguably Argentina’s most powerful political operator, is facing potential corruption charges linked to an alleged scheme to divert public funds. Recently, a prosecutor called for her to be handed a 12-year prison sentence.

She denies wrongdoing and her supporters have rallied in the streets and gathered daily outside her residence, criticising the judiciary and conservative opposition for leading what they say is a witch hunt against her.

President Alberto Fernandez’s office has called for an end to a “rhetoric of hate” and said the attack on Fernandez de Kirchner was the worst since the country returned to democracy decades ago. 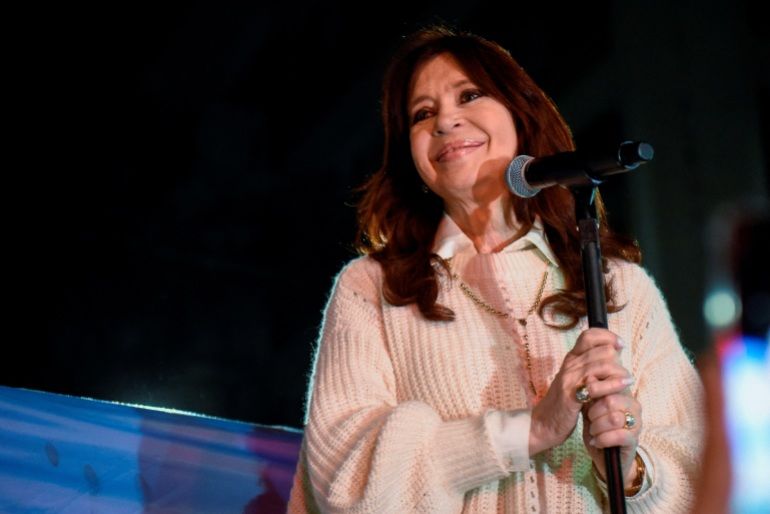 The authorities accuse Sabag Montiel, 35, and Uliarte, 23, of having tried to assassinate Kirchner “with planning and prior agreement”.

Sabag Montiel’s motive remains unknown and authorities have yet to explain how or why his loaded gun did not fire.

Diaz, the third suspect detained on Monday, was allegedly a close friend of Uliarte and part of a small, informal organisation that planned the attack on the vice president, according to the local media reports.

The AFP news agency, citing judicial sources, reported that the third suspect allegedly had been communicating with Uliarte for a month, even discussing a potential attack on Fernandez de Kirchner.

Video surveillance footage showed the couple at the crime scene on the day of the alleged assassination attempt. Their mobile phones also contained pictures of them posing with a pistol.

Authorities believe there was an aborted plan to attack the vice president several days prior to the attempt.

Security Minister Anibal Fernandez said on Tuesday that security had been increased around Fernandez de Kirchner following a death threat made on the emergency services line.