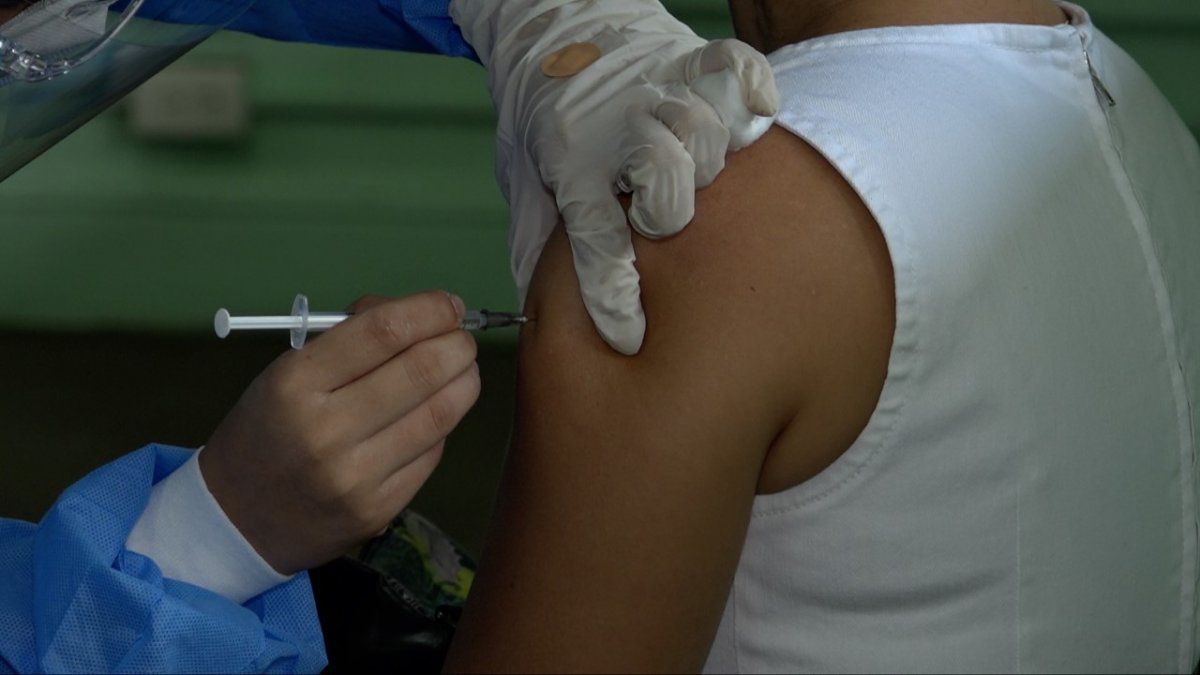 The third dose of the anticovid vaccine will be given to people in high risk groups.
Dr. Eduardo Ortega, a member of the Covid-19 Vaccine Research Consortium , said that a recommendation has already been made regarding the application of a third dose to people with diseases that affect their immune system in Panama and is expected to be implemented in the coming days.

"Let's hope it is a matter of days and it is for a special group of people, those who have moderate or severe alteration of their immune response, who are included? people who have had organ transplants, people who have some type of cancer either solid tumors or who have leukemias, people who have untreated or advanced acquired human immunodeficiency virus, people who take some type of immunosuppressive treatment for example steroids in discharge dose that alters their response to the vaccine," said Dr. Ortega.

Ortega explained that 50% of the people in these groups do not respond to the two doses of the anticovid vaccine, so they require a third dose to complete their vaccination schedule.

It is recommended that the application of the third dose be done 28 days after the two-dose schedule has been completed, and with the same formula previously received, he indicated.

"We believe that it is important that Panama advance with that third dose, we have five million people vaccinated ... it is a small group here, the issue is to have them in a good database," he said.

Regarding the booster dose, Ortega explained that, unlike the third dose, it is applied months or a year after completing the primary regimen and is a subject that is also under discussion.

"We are following recommendations from the FDA and EMA and as soon as we have information, a decision on the reinforcement will be made," he said.

In Panama, the vaccines developed by Pfizer and AstraZeneca are being applied.

harleyrider 41 days ago
Good grief.....we didn't need the polio, smallpox or measles vaccine? Grow up. Maybe read a vaccine history book. If the human body know so much about the coronavirus, how come so many hospitalizations and deaths?

mike 42 days ago
Harley
Believe it or not. The immune system knows the coronavirus very well and knows how to deal with it. This is not just the opinion of the experts in Israel. That is the opinion of all experts who know what they are talking about because they have learned it and who are independent of greedy pharma advisors. Without the immune system, humans cannot survive one day.

harleyrider 42 days ago
So......no vaccine....just catch the virus and hope for the best??????????? No thanks. Take a look at Texas, Florida, Mississippi and Louisiana. No shots, lots of hospitalizations and deaths.
View all comments (4)Add comment