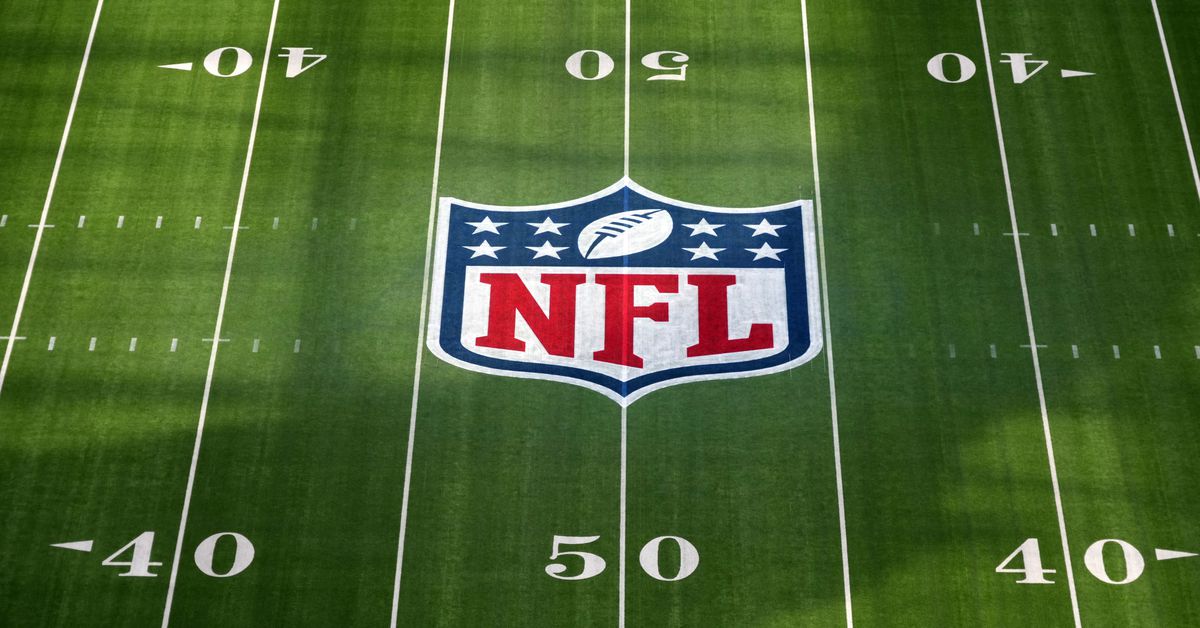 The National Football League has reached a multiyear deal with Apple Music to sponsor the Super Bowl Halftime Show, beginning with the American football championship game in February 2023, the league said on Thursday.
The Super Bowl is usually the most watched television event of the year in the United States, and the halftime show has become a showcase, featuring such notable artists as The Weeknd, Jennifer Lopez, Shakira, Beyoncé, Justin Timberlake, Lady Gaga, Katy Perry, Bruno Mars, Prince and Madonna.

The tie up will be a key promotional platform for Apple Inc (AAPL.O), which has been associated with music since 2001, when it introduced the iPod digital music player.

Apple is among a number of companies bidding to become the next home for the NFL Sunday Ticket, a package that lets fans watch every Sunday football game, according to sources familiar with the matter. Apple did not respond to a request for comment.
Add Comment