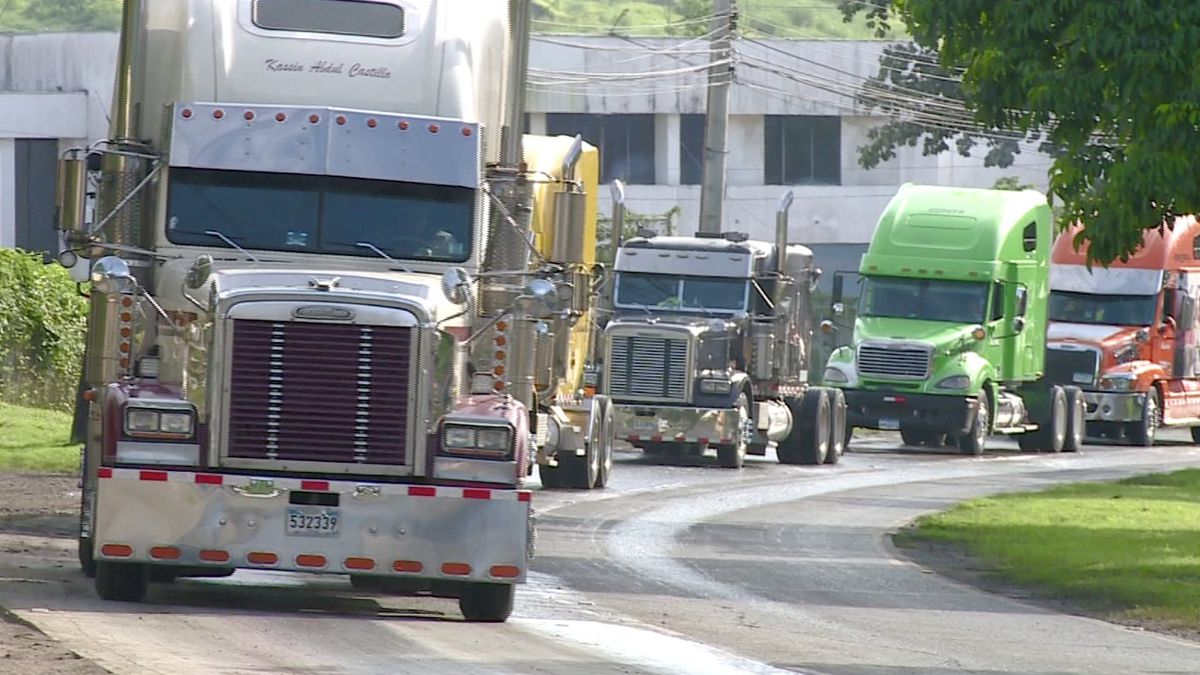 The Apede makes the call before the national strike called by the land freight transport sector for this Thursday, September 23.
The Panamanian Association of Business Executives ( Apede ) made an urgent call on Tuesday to the Logistics Cabinet and the highest authorities of the country, to intercede in the search for a timely and effective solution that resolves the existing conflict between shipping companies , cargo carriers and Customs agents, key players in our logistics services platform.

"Since last week the Containerized Cargo Land Freight Transport sector has called for an indefinite strike for this September 23, considering the agreements reached in the dialogue tables installed for this purpose by some shipping lines to be unfulfilled. The agreements must be respected. We recognize the right of cargo carriers to, through legal mechanisms, express their disagreements; however, the conflict generated in the country's Logistics Sector as a result of this call for a strike is gravely concerned, due to the effect negative on the economy and reputation of the Isthmus that represents the paralysis of its logistics activity," the Apede reported in a statement.

In view of the fact that Panama is considered as a robust and important logistics center within the region, as recognized by the Apede, the union points out that the causes that motivate these circumstances must be addressed and resolved under the clear conviction that the country cannot deteriorate its competitiveness and its reputation as a country of service, which maintains a large part of its hopes for development and economic strengthening in establishing itself as a world-class logistics hub.

"Our Association makes a respectful but firm call for the parties in conflict to come to their senses, to look for the correct alternatives, respecting the laws in force and to commit themselves to comply with them, in order to improve the competitiveness of our logistics center," he adds the Apede.

The union concludes its statement by exhorting the National Government to act in a pertinent and timely manner, as a mediator between the parties and guarantor of the rule of law, legal security and the economic development of the country.
#Apede
Add Comment