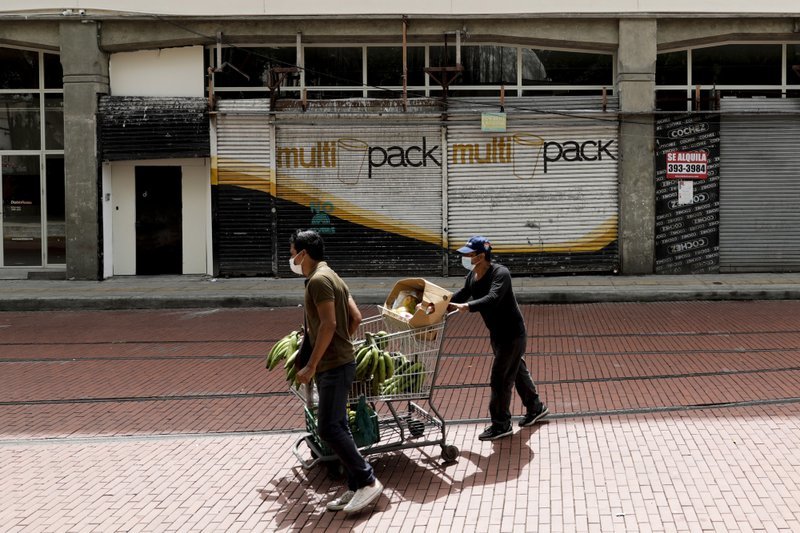 Apede asks government for effective leadership to fight the pandemic and opening by region, not by blocks

The Panamanian Association of Business Executives (Apede) called on the Government to have effective leadership to face the effects of the coronavirus pandemic, and at the same time suggested that the economic reactivation be done safely by regions and not by blocks.
In a statement to the country, issued on Tuesday, June 30, the Apede says that in view of the reality that the country is experiencing with a great affectation to public health by Covid-19, a compromised health system, exhausted health personnel and the economic effects that the crisis is leaving, it is necessary that the Executive take concrete actions to face the situation.

Apede expresses the need for effective and comprehensive leadership by the National Government in the areas of health, economic and labor revival, and shows concern over the allegations due to lack of transparency and the great uncertainty generated by the abrupt separation of those who led the health, social development and housing agendas, as well as the changes in the team of advisors, the document reflects.

In the same way, it is expressed that a health, social and economic action plan is required to save lives, protect jobs and recover the economy.

Taking into account that according to data estimated by the Office of the Comptroller General of the Republic, the business sector generates 85% of the country's jobs, Apede proposes the safe opening by regions and not by blocks for more interaction effective between companies, their clients and their suppliers.

In addition, the business union recommends a comprehensive health and economic care plan for infected and family members in vulnerable areas to control the transmission of the virus.

After the absolute quarantine decreed by the administration of President Laurentino Cortizo, on March 25, the opening of the first two economic blocks has taken place. The start of activities of the third party is under evaluation.
#Coronavirus  #COVID-19  #Covid  #Apede
Add Comment