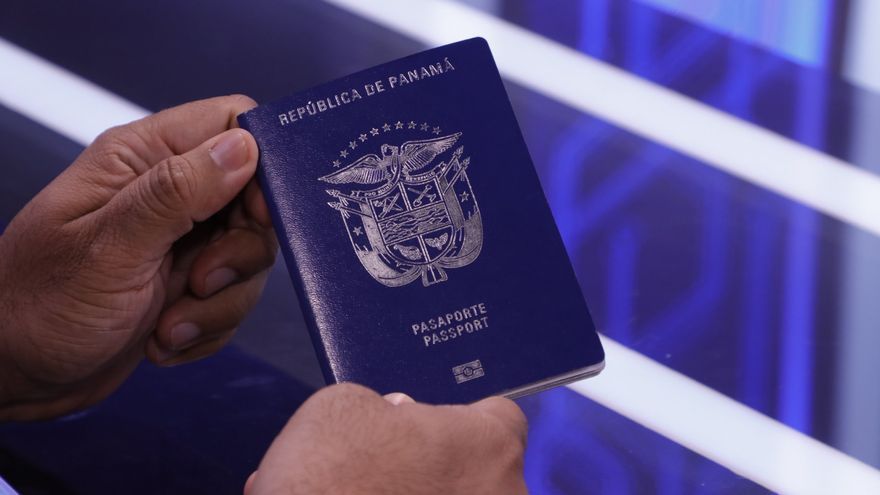 The Panama Passport Authority (APAP) issued some 1,666 passports during August, which translates into $156,289 State income.

According to the entity's administrator, Omar Ahumada, since the beginning of the pandemic, August has been the month with the highest revenue, as operations begin to normalize.

In January, about 14,000 passports were processed, in February more than 7,000, in March only a little more than 3,500, and since 16 March, APAP only carried out the processing of passports on an urgent basis.

Starting next October 12, Panama will proceed to reactivate international aviation, as established in the Updated National-Provincial Reopening Plan approved by the Cabinet Council.