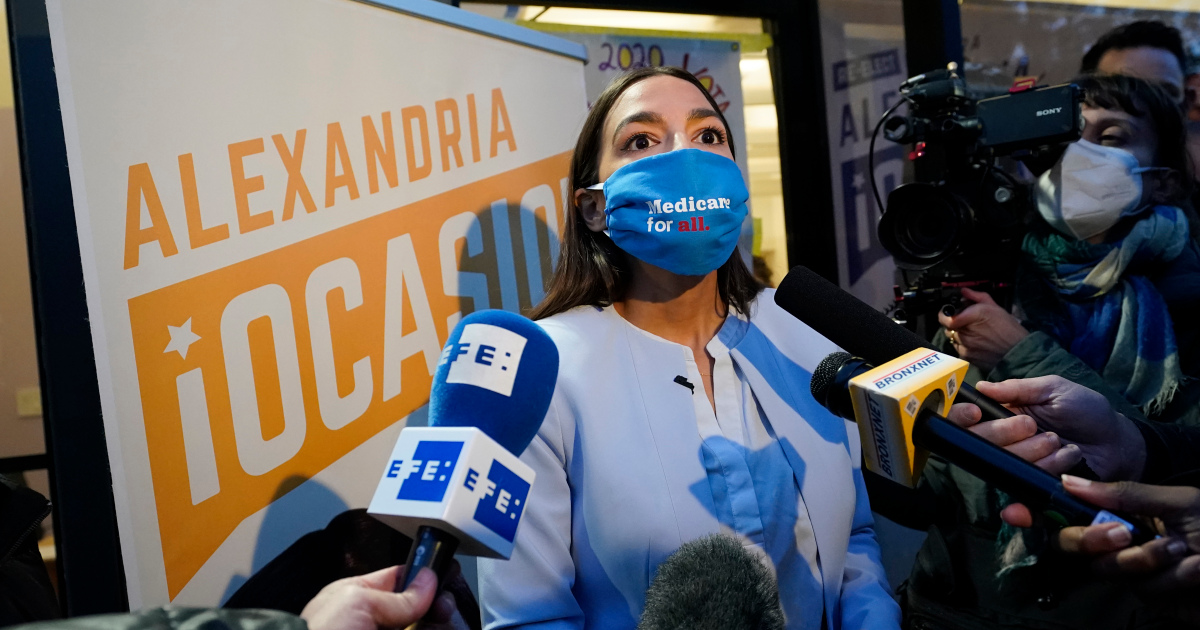 United States Representative Alexandria Ocasio-Cortez has warned about the influence big technology companies may have on President-elect Joe Biden’s incoming administration, after Uber, Lyft and DoorDash won a political victory in California with the passage of Proposition 22.

Speaking to constituents during a townhall meeting on Thursday, Ocasio-Cortez said she was “very concerned about the role that Uber executives would play in this administration after we saw what happened in California with Prop 22”. 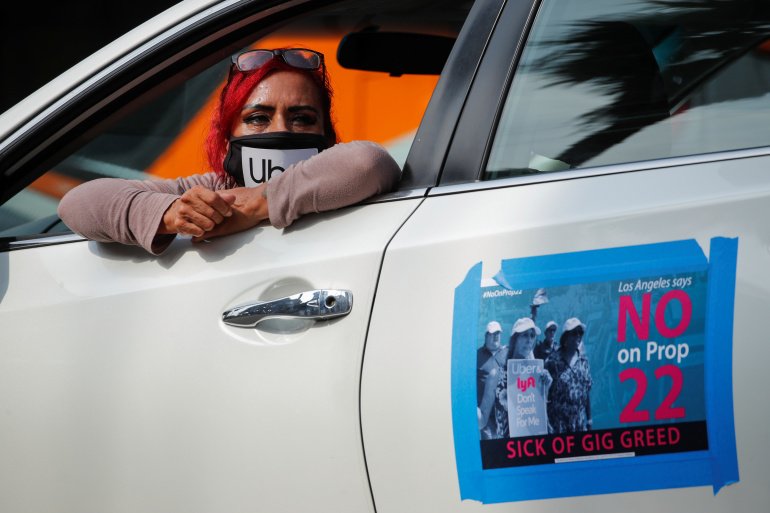 “Our district here, New York 14 – we are a district of cab drivers, which includes yellow cab medallion drivers, and app drivers,” said Ocasio-Cortez, a Democrat who represents parts of the New York City boroughs of The Bronx and Queens.

Prop 22 allows ride-hailing and delivery companies to offer limited benefits, such as a guaranteed minimum wage and flexible hours.

“These app companies have made very public that they want to roll back the labour protections that they successfully did in California and bring that nationwide,” she said.

Ocasio-Cortez’s comments are the first post-election sign of what is likely to be a fight between progressives in the new US Congress, the incoming Biden administration and Republicans about rules governing the gig economy.

“What we are seeing is a dawning of a new era whereby we are moving towards recognition of a new hybrid category of worker between a contractor and an employee,” said Richard Meneghello, a lawyer in Oregon who writes a gig economy blog.

Uber Chief Executive Officer Dara Khosrowshahi told investors in an earnings call on November 5 the firm would be seeking to apply the Prop 22 model nationwide.

“We should be adding benefits to gig work to make it better, not getting rid of it altogether in favour of an employment-only system,” Khosrowshahi said on the call with investors.

Uber will “loudly advocate” for similar legislation and will “work with governments across the US and the world to make this a reality”, he said.

Tony West, the chief legal officer of Uber who was a leading advocate for Prop 22, is Vice President-elect Kamala Harris’s brother-in-law.

West is married to Harris’s sister Maya Harris and has been a longtime political adviser to Harris since she first ran for office in 2003.

Both Harris and President-elect Biden opposed Prop 22 during the campaign and Harris has told the Los Angeles Times she has never been lobbied by West, although he was a major fundraiser for the Biden campaign.

Prop 22 overrides a 2019 California law that attempted to give gig workers regular job benefits such as overtime pay, sick leave and unemployment insurance.

Uber, Lyft and other companies argued successfully the California law would crush their business models and eliminate services relied on by millions of Californians.

“What I’m going to be looking for and what I’m concerned about are picks [in the Biden transition] from big tech, that will pose an incredible, incredibly damaging role in labour rights and impact on labour,” Ocasio-Cortez said on Thursday, without specifically naming West.

“It is interesting to see AOC jump into this,” said Shannon Liss-Riordan, a lawyer in Boston who has pursued class-action lawsuits against employers that classified workers as contractors to avoid paying for benefits.

“They feel emboldened after what they did in California to try to take this show on the road nationwide and it is critical that Congress and the public understand what they pulled off in California and not let them do it anywhere else,” Liss-Riordan told Al Jazeera.

Biden, who campaigned with the support of the AFL-CIO labour federation as “a union guy”, will be under pressure to roll back new regulations promulgated by Donald Trump’s administration that would make it easier for companies like Uber to classify employees as gig workers. 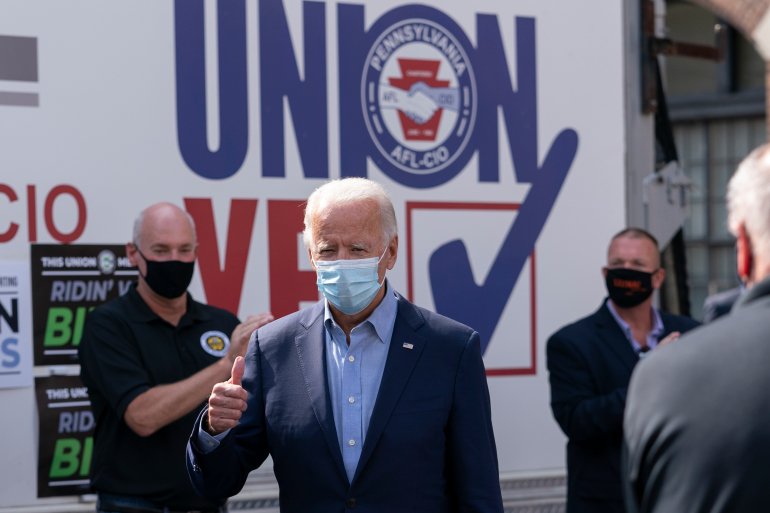 “This is a fierce fight that has been going on for years. Those regulations are very, very pro-employer,” said Michael Maslanka, an assistant professor of law at the University of North Texas at Dallas College of Law.

“That vote in California is a strong warning to progressives who believe that Americans want radical changes in our employment laws,” Scalia told a meeting of The Federalist Society, a conservative legal group, according to a Law360 report.

In September, a group of Democratic legislators led by Senators Patty Murray and Sherrod Brown introduced legislation in Congress that would provide protections and require benefits for gig workers.