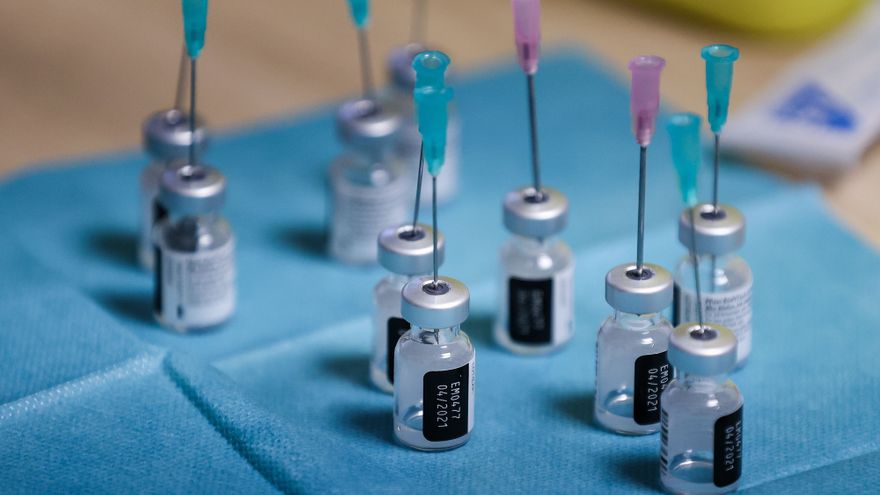 According to the health authorities, Pfizer notified Panama that this first batch will consist of 12,840 doses of vaccines and not 40,000 as they had announced.

The dose reduction is due to Pfizer increasing its production capacity in Europe, affecting Latin America and temporarily reducing shipments globally for three weeks. According to the Minsa, this was reported to them on the morning of January 19.

Pfizer reported that on February 15, when they resume production, shipments will be accelerated so that the 450,000 doses agreed to for Panama are received in the first quarter of 2021.

A doctor from the Social Security Fund, a nurse from the Intensive Care Unit (ICU), and a manual worker from the ICU will be the first three vaccinated.

READ ALSO: How the first doses of vaccine against COVID-19 will be applied in Panama

In addition to Pfizer, the National Government has already signed agreements with AstraZeneca and Covax mechanism, for the acquisition of anticovid vaccines, and also plans to use the Johnson & Johnson vaccine.

Panama has a population eligible to be vaccinated of 3,088,134 people, and according to the Government, the amount of doses purchased reaches 116% of this population, including foreigners.

For the application process, a plan was presented divided into four phases, subdivided into stages, guaranteeing the inoculation of priority groups in the first phases. Some 2,400 nurses will participate in this plan, including 250 nursing students.

In addition, a digital form was enabled for the registration of those who wish to be vaccinated. Until this Monday, some 280 thousand people have filled out their data.

Schools and educational centers nationwide will be used as vaccination centers, out of a total of 1,101 that will be enabled.