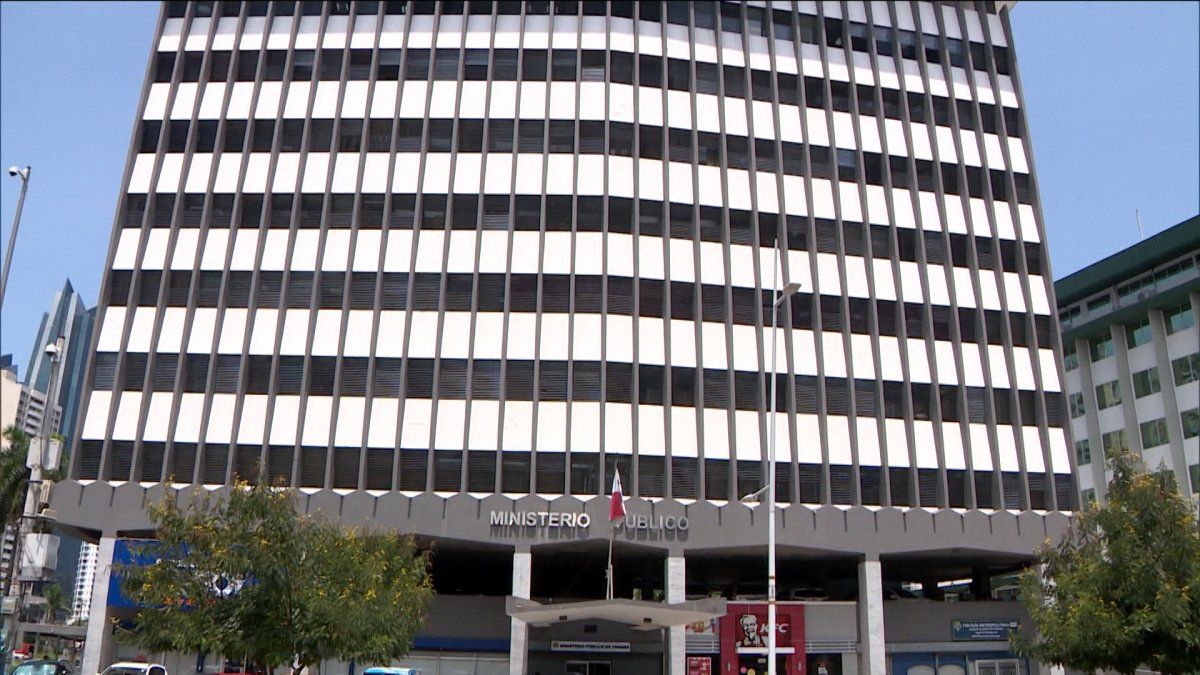 It was reported that Leonardo Labrador, head of Epidemiology at the Minsa, and Ana Lorena Chang, regional head of Public Health, are part of a swab company.
The Public Ministry of Panama reported this morning that the Anticorruption Prosecutor's Office initiated an ex officio investigation for the alleged commission of the crime of Influence Trafficking , after information on social networks indicated the alleged link of a Health official with a company that performs tests of COVID-19 in Taboga.

This investigation seeks to verify whether the head of Epidemiology of the Ministry of Health (Minsa), Leonardo Labrador, and the regional head of Public Health, Ana Lorena Chang, who appeared as members of the Board of Directors of the company that performs swabs on people traveling to the islands, made use of their positions for their own benefit.

The head of the Metropolitan Health Region, Israel Cedeño confirmed this information and announced that he has also started an investigation to determine "the possibility of a conflict of interest" and to verify whether the officials used their positions to benefit.

While the National Authority for Transparency and Access to Information (Antai) requested through its Twitter account the separation of officials from the Ministry of Health (Minsa) linked to a possible conflict of interest and initiated proceedings.
#COVID-19  #Cedeño  #Covid  #MINSA
Add Comment