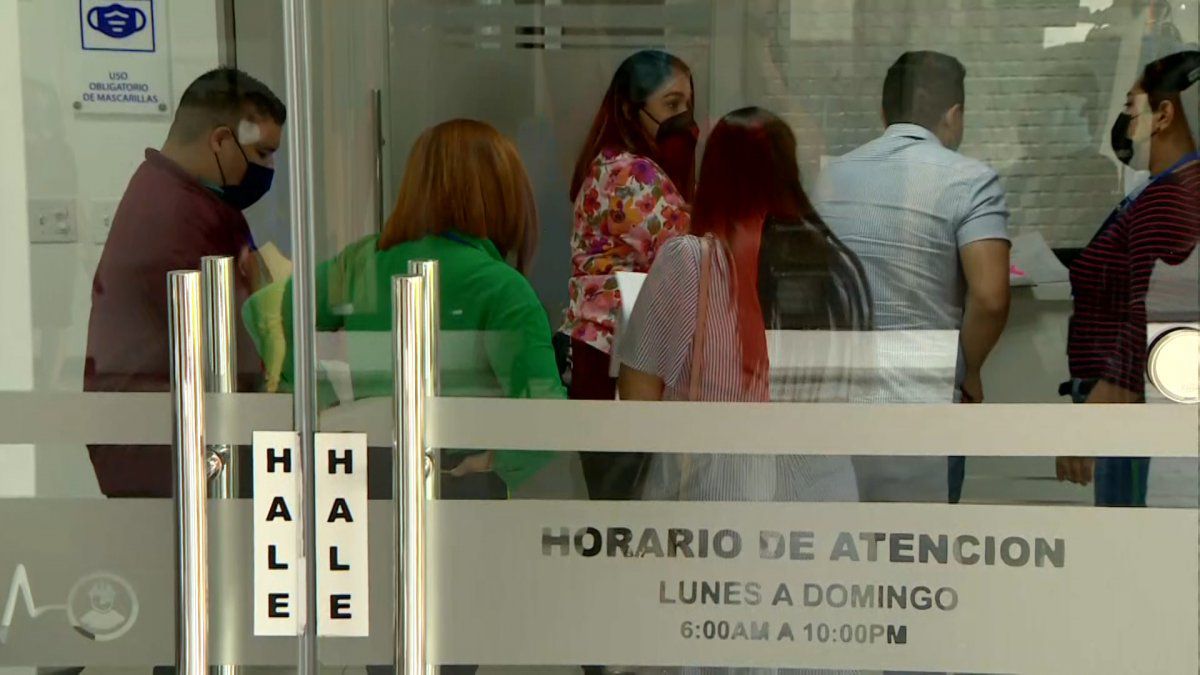 The Antai initiated an investigation into the alleged connection of senior Minsa officials with the company that performs swabs to travel to islands.
Officials of the National Authority for Transparency and Access to Information ( Antai ) carried out five simultaneous ocular inspection procedures, as part of the investigation that advance an alleged conflict of interest in hiring a company in charge of performing swabs to travel to Taboga Island and Accountant.

The proceedings were carried out at the headquarters of the Ministry of Health ( Minsa ), the Public Registry, the Civil Registry, the Gorgas Memorial Institute and the laboratory hired to carry out the swabs.

" The purpose is to collect all kinds of evidence to contribute to the investigation that began ex officio, " said the director of Antai, Elsa Fernández.

The Antai initiated an investigation into the alleged involvement of the head of Epidemiology of the Minsa, Leonardo Labrador, and the regional head of Public Health, Ana Lorena Chang with this company and requested the removal of both officials due to a possible conflict of interest.

Both Labrador and Chang appear as members of the board of directors of the company Clínica Sermedic, registered under the company name A&L MEDIC, SA, which was created in June 2020.

The inspection at the Sermedic clinic began at around 11:00 am

Regarding this case, Health Minister Luis Sucre reported that he issued instructions for an investigation and disciplinary action to be taken.

While the Anticorruption Prosecutor's Office began an ex officio investigation for the alleged commission of the crime of influence peddling.
#Gorgas  #Sucre  #MINSA
Add Comment