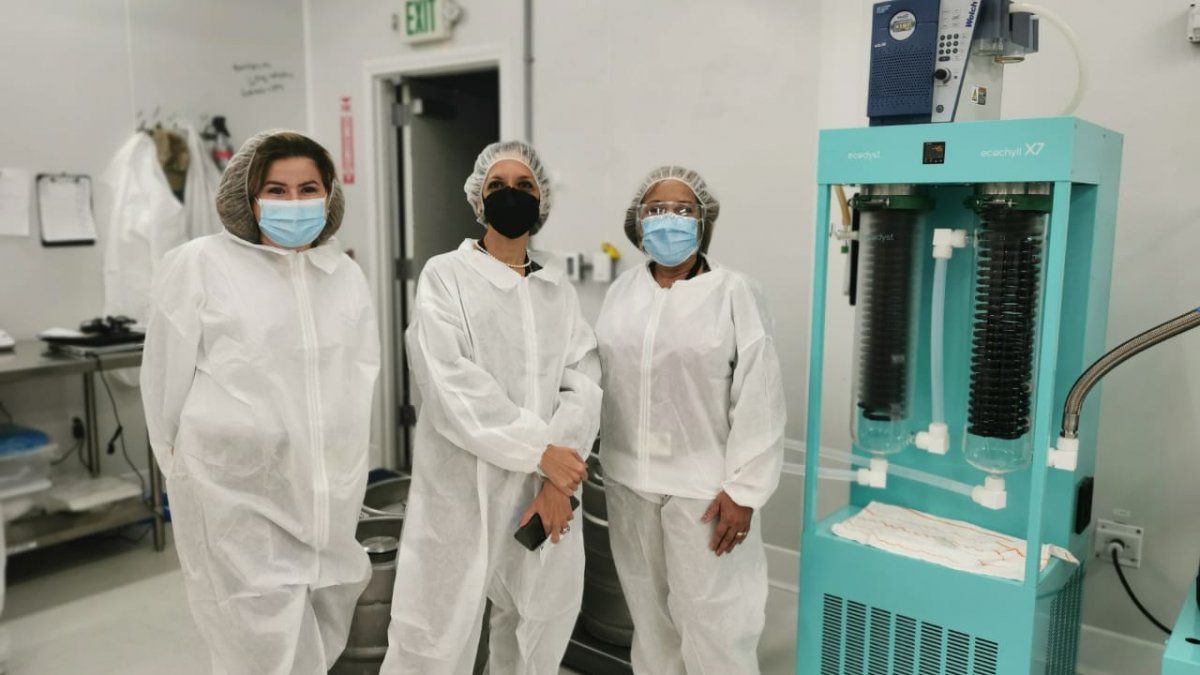 The director of Antai indicated that among the officials are three from the Minsa and two from the National Assembly.
The general director of the National Transparency and Access Authority ( Antai ), Elsa Fernández, reported this Tuesday that they have managed to collect binding elements, in the investigation carried out by the trip of officials of the Ministry of Health ( Minsa ) and the Assembly National to the United States.

"So far we have some binding elements, it is an investigation at the moment a bit incipient because it would have two days, but we are working because it has already gone to the Public Registry, to the Ministry of Commerce, documents were requested yesterday through face-to-face inspections of the people who are part, and today they are in the National Assembly precisely looking for documentation because there are also personnel from the National Assembly, the Health Commission, they were participating in that trip," explained the director of Antai.

She explained that at the moment, five public servants have participated in the trip that was paid for by a private company, Planta Cannabis Sativa, dedicated to the production and processing of cannabis.

She indicated that among the officials there are three from the Ministry of Health and two from the National Assembly.

"So far we are collecting all the evidence that will make us make the best determination and today we are precisely taking other binding elements that is why we were also in the National Assembly, since there are two entities that are involved in the issue ... what we have to do is give that proof, which is presumed, we have to give it the veracity, because it is our right and precisely because of the due process that we have in this case to guarantee also from public servants,” she stressed.
#MINSA
Add Comment