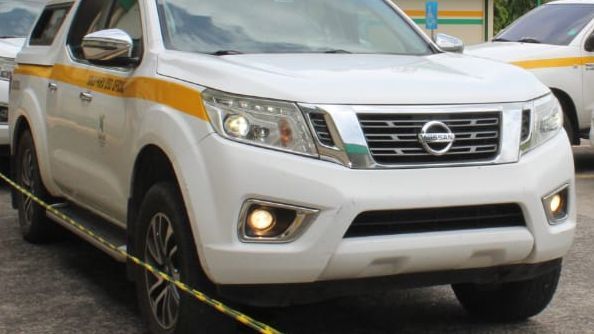 On the afternoon of Monday, September 14, the National Authority for Transparency and Access to Information of Panama (Antai) reported that it would initiate an external investigation into the alleged administrative irregularities committed by an official of the National Assembly, who was caught in La Chorrera transporting alcoholic beverages in a car assigned to a State entity.
Antai considered appropriate the initiation of an investigation by the disciplinary body of the nominating entity, as a measure of rejection of this type of situations that are clear violations of ethics that all public servants must have, and thus prevent the occurrence of similar events, the authority outlined in a statement.

The event occurred during the weekend when the official, who stressed that he belonged to the Legislative Body's payroll and was sent as support to the Ministry of Health (Minsa), was caught circulating in the district of La Chorrera, in a car of that entity transporting alcoholic beverages (beer).

Prior to the announcement of the Antai, both the Minister of Health, Luis Francisco Sucre, and the National Assembly announced that investigations are being carried out to determine the facts, his dismissal and the corresponding sanctions.
#MINSA  #Sucre
Add Comment