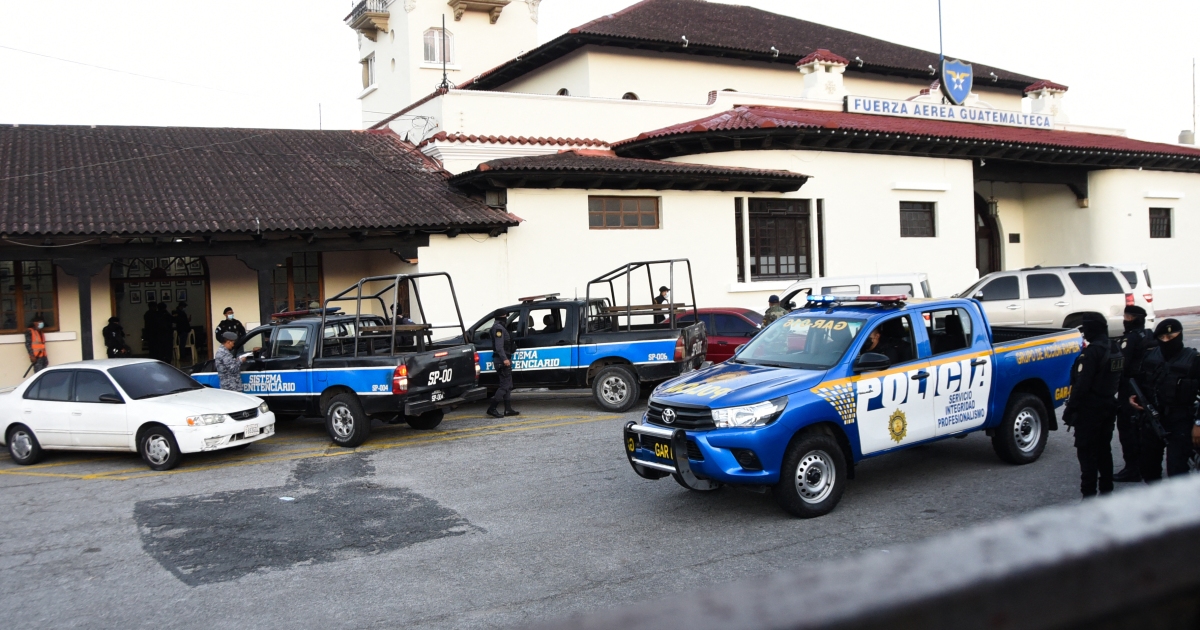 Another son of Panama’s ex-president pleads guilty to corruption

Ricardo Alberto Martinelli, 42, entered his plea in federal court in Brooklyn, New York, on Tuesday after being extradited to the United States from Guatemala on Friday.

His younger brother, Luis Enrique Martinelli, had previously followed the same path: he was extradited from Guatemala in November and pleaded guilty on December 2 to the same count of conspiracy to commit money laundering.

Odebrecht’s scheme involved the payment of more than $700m in bribes to government officials, public servants, political parties and others in Panama and other countries. The company pleaded guilty in 2016 to conspiracy to violate anti-bribery provisions of the US Foreign Corrupt Practices Act.

US prosecutors say the Martinelli brothers laundered money from bribes that were directed to a close relative of theirs, identified only as a high-ranking government official in Panama from 2009 until 2014.

Former Panamanian President Ricardo Martinelli served from 2009 until 2014. He was acquitted in November in Panama of charges he tapped the phones of opponents and journalists. He has said he hopes to run again for the presidency in 2024.

Dressed in a light green prison uniform, Ricardo Alberto Martinelli repeated, “Yes, your honor” to questions posed to him during Tuesday’s court proceeding by US District Judge Raymond Dearie.

Both brothers are being held without bail.

Prosecutors said that an earlier attempt to finalize a plea bargain fell apart in June 2020 when the brothers slipped across the US border, travelled to the Bahamas by boat, and then boarded a private jet in an attempt to return to Panama.

When the plane was turned away due to COVID-19 travel restrictions, they ended up in several Central American countries before entering Guatemala on invalid diplomatic credentials. They were arrested there, on an arrest warrant issued out of New York, when they attempted to board a private family jet, set to fly to Panama.

They spent more than a year in a Guatemalan prison before being extradited to the US.

A lawyer for Luis Enrique Martinelli, 39, said last month that the brothers fled because the US government did not provide them with protection from deportation while they were negotiating a plea bargain.

Dearie agreed with prosecutors Tuesday that Ricardo Alberto Martinelli couldn’t be released on a $5m proposed bond because of the way he fled in 2020.

“This is somebody who planned an escape,” Dearie said. “Actions speak louder than words.”

Ricardo Alberto Martinelli won’t be sentenced until at least next May. In his plea deal, he has agreed to forfeit nearly $19m.
#COVID-19  #Covid
Add Comment