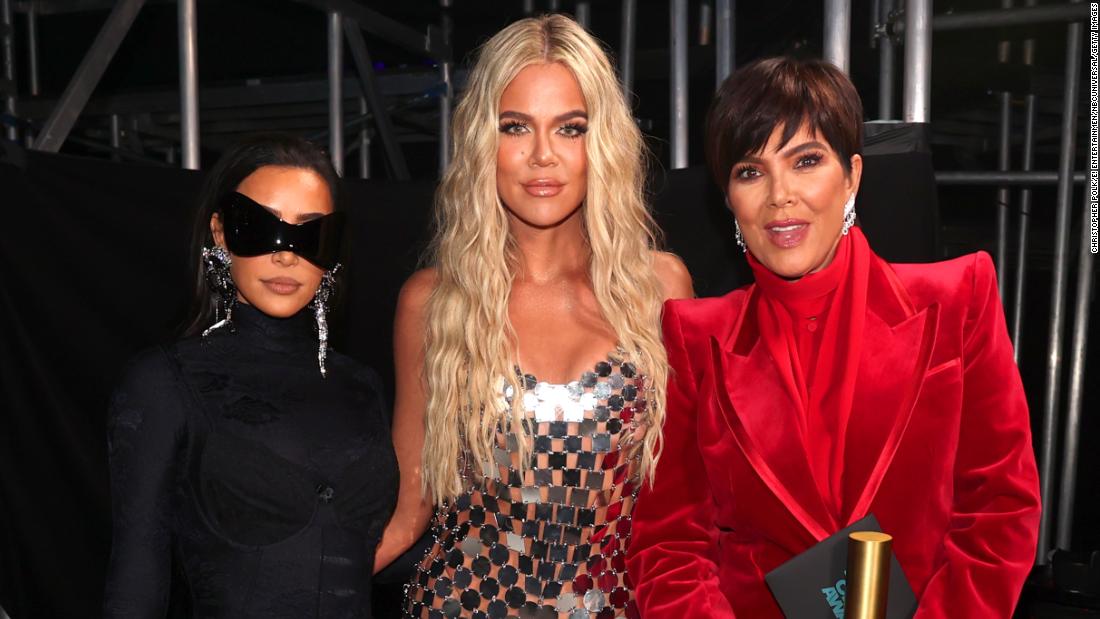 A business manager who had worked with several high-profile celebrities, including the Kardashian-Jenner family, was found dead this week, according to the Los Angeles Police Department's Valley Bureau Homicide division.
Angela Kukawski, 55, had been reported missing from Sherman Oaks on Dec. 22, according to police.
She was later found dead inside her vehicle in the 1500 block of Patricia Ave in Simi Valley.

"Angela was truly the best. She cared about every one of us and made things happen that were impossible," the Kardashian-Jenner family said in a statement to CNN. "She will be greatly missed and we send our sincere condolences to her family and loved ones during this most difficult time."

Detectives allege that Barker killed Kukawski inside their Sherman Oaks home, placed her inside her vehicle before driving her body to Simi Valley and leaving the car there.

He was booked into Van Nuys Jail and the Los Angeles County District Attorney's Office filed murder and torture charges against him.

According to inmate intake information posted on the Los Angeles County Sheriff's Department site, bail for Barker was set at more than $3 million and he is currently still in custody.

Barker is next scheduled to appear in court on Jan. 12.

It is not yet known if Barker has retained an attorney.

Kukawski had reportedly worked for Boulevard Management in Woodland Hills, California, where her client list included numerous celebrities like Nicki Minaj and Offset.

"Hardest working, most reliable, sweetest person you could ever know," Minaj wrote. "You didn't deserve this Angela. My heart is breaking for your children. Rest in Peace."

"R.I.P Angie such a sweetheart you helped me so much," he wrote. "Talked to you every week I'm in disbelieve (sic) SMH prayer to your soul."
Add Comment