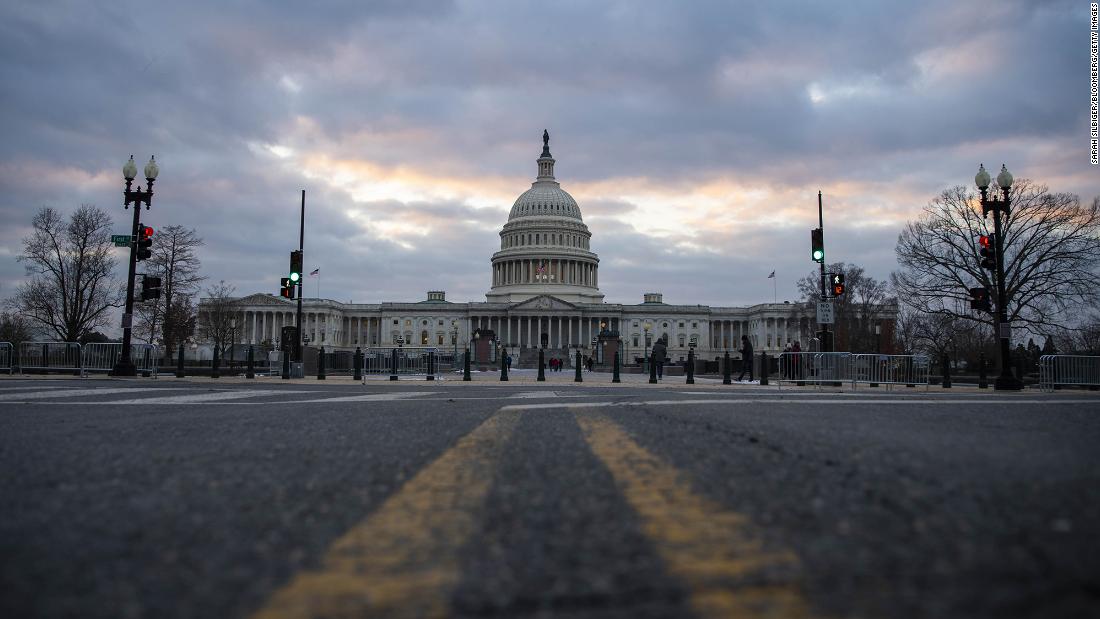 After months of failed negotiations and political feuding, Congress finally approved a $900 billion relief package this week, nearly nine months after the record $2.2 trillion passed in March, and against the backdrop of a country riddled with economic peril and surging coronavirus cases.

The bill would give most Americans $600 in direct stimulus payments, a cut in half from the initial stimulus checks in March. Single people who earn up to $75,000 would receive the full $600 direct payment, and couples earning up to $150,000 would receive $1,200.

The prospect of stimulus is both good and welcome news, considering the circumstances: Millions of Americans don't have enough to eat, are falling behind on housing payments or have had trouble paying their bills. Any amount is certainly better than nothing.

But President Donald Trump signaled he wouldn't sign the bill if Congress doesn't amend the legislation and raise the "ridiculously low" $600 stimulus checks to $2,000 or $4,000 per couple.

Massachusetts Rep. Ayanna Pressley described the latest round of stimulus in an interview with CNN on Monday as "survival checks," while President-elect Joe Biden struck a similar tone when he referred to the $600 checks as "down payments," citing the need for additional stimulus next year.

Economists argue that after nine months of waiting for another lifeline, the aid is not enough to cover basic necessities and past-due bills many families have accumulated over this difficult year.

"People are facing evictions, utility disconnections and continued struggles in the labor market dealing with the virus," said Olugbenga Ajilore, senior economist at Center for American Progress, a left-leaning think tank. "While a one-time check of $600 is better than nothing, it's woefully insufficient as relief, let alone as stimulus."

Many Americans agree with the president, too. People flocked to Twitter to chime in with their dissatisfaction and crude humor on the recent round of relief. It resulted in #LetThemEatCake and #600IsNotEnough to trend on the social platform on December 21.

Many of the Americans who have been hit hardest by the pandemic are drowning in months of overdue rent and piles of other expenses. More than 85 million adults, or 35.6%, live in a household where it's been somewhat or very difficult to pay for usual household expenses during the pandemic, according to the most recent Census Household Pulse Survey, which covers November 25 to December 7.

Several economists said that the one-time direct payment of $600 wouldn't be enough for those families and the unemployed, who may be in need of funds to buy groceries and make up missed payments and interest.

"Although the stimulus is a welcome and necessary development and will help on the margins, for many Americans it's too little too late and more help will be needed," said Tendayi Kapfidze, chief economist at LendingTree.

On the contrary, economists consider $2,000 checks to be "more helpful" for the millions of families in need. But they add that more than just a bump up in stimulus checks is needed.

"We need state and local aid," said Ajilore, citing the more than 1 million public sector jobs that have been lost as a result of budget shortfalls from the virus.

"We need an expansion of paid leave provisions along with child care funding as women and caregivers generally have suffered during this pandemic."

That's because an alarming number of women have been dropping out of the workforce, as the pandemic-fueled recession has hit women harder than any other past downturn. Roughly 617,000 women left the workforce in September, compared with only 78,000 men, according to government data.

Many economists also expressed the need for more Covid-19 stimulus in 2021. For example, the progressive nonprofit Economic Policy Institute estimates that roughly $3 trillion in relief is needed to "stop the economic bleeding caused by the coronavirus pandemic and build a strong recovery."

The organization also estimates that if Congress had reinstated the full $600 in unemployment payments, it would have created or saved 3.3 million jobs over the next year. It predicts the current $300 will only create half of those jobs, even if it was extended over an entire year rather than 11 weeks.

The potential for more stimulus next year depends on one major factor: the outcome of the Georgia Senate run-offs in January. Democrats landing a win and gaining control of the Senate could mean more stimulus is on the way in the new year.

"The strength of the economy and how long it takes is in Congress' hands and will be determined by how they act," said Heidi Shierholz, senior economist and director of policy for the Economic Policy Institute.

As for the broader economy, some analysts say $600 stimulus checks fall short of the level of aid needed to stimulate the economy and reverse the economic damage inflicted by the virus — especially with a brutal Covid-19 winter ahead.

There are still nearly 10 million fewer jobs since the start of the pandemic. Retail sales dipped 1.1% last month from October, as many households are cutting back on spending. And coronavirus cases and deaths continue to rise, despite a second coronavirus vaccine.

"It will not curb the damage as $600 is not enough to mitigate months of economic pain," said Ajilore. "The biggest problem is that even with a vaccine, the virus spread is at its worst point during the pandemic and that has caused the economic problems."

The $600 direct payments, in total, will cost the federal government $166 billion. It's a $127 billion decrease from the $293 billion paid out earlier this year by the CARES Act, making up less than 1% of GDP, according to Kapfidze, who predicts the direct boost to the economy will be less than 1% growth.

"It's a small amount per family and will not do much to address the K-shape trend that the economy has taken," he said, referring to growing inequality between America's rich and the poor. "People in the highest income brackets are not seeing much negative impact to their financial situation, and in many cases are thriving. However, lower income groups are under the combined onslaught of lost jobs, risk of losing homes and higher incidence of the coronavirus."

On Wall Street, economists such as those at Morgan Stanley have a rosier view on the $600 stimulus, in part because the new stimulus package arrives at a time when the unemployment rate is significantly lower than the height of the pandemic, sitting at 6.7% in November, compared to the unemployment rate of 14.7% in April.

"The second round of support is less than the first but it comes at a time when we are further along in the economic recovery," said economists Sarah Wolfe, Ellen Zentner and Robert Rosener in a research note. "It will help support consumer confidence and incomes as we wait for a widespread vaccine."