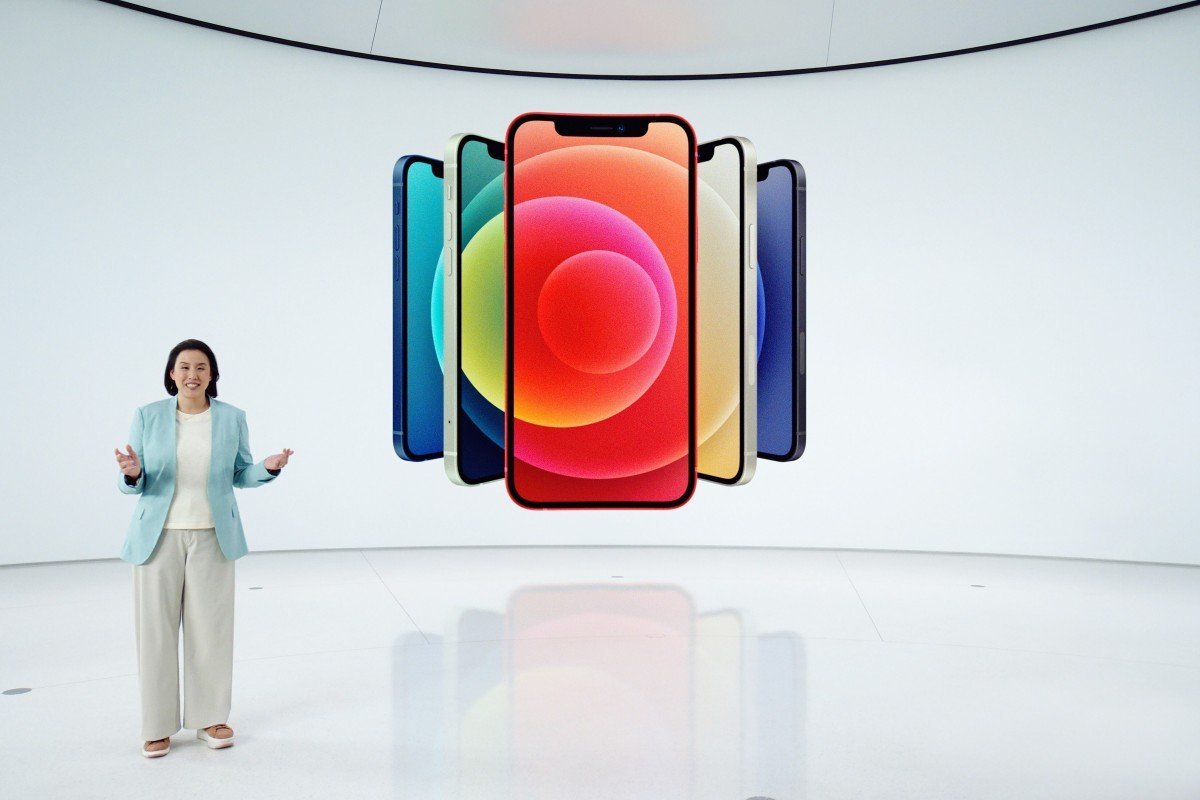 An iPhone 12 without a charger compared to ‘eating without chopsticks’

The iPhone 12 series phones will not include wired EarPods or a wall charger in the box, sparking online outrage on Chinese social media.

China woke up on Wednesday morning to its first look at Apple’s newest smartphones. Various hashtags related to the iPhone 12 were trending on social media, but one in particular drew outrage: “iPhone 12 does not include earphones and charger”.

The Californian tech giant announced that the iPhone 12 and existing older models will no longer ship with wired earphones and wall chargers, allowing for smaller packaging. This, according to Apple, will help the company deliver more units at once and reduce its carbon footprint.

Most existing iPhone owners already have these accessories from previous phone purchases, and the new phones will continue to ship with USB-C-to-Lightning cables. But many Chinese internet users still found it scandalous that Apple was breaking with tradition.

“I’m fine with not having earphones since I’m using Bluetooth earpods anyway, but removing the charger is just too much … It’s like asking me to eat without chopsticks,” one Weibo user said.

“A smartphone without a charger is an incomplete smartphone,” another wrote.

“We all use AirPods now and chargers have USB ports, so [the wired earphones and wall charger] aren’t that useful to me,” yet another person commented. “Still, even though I’m not using them, it doesn’t mean you should exclude them. What if I start using them again?”

The disbelief of Apple’s decision dovetailed with another Weibo hashtag: “Thirteen Spices”.

Thirteen Spices is a brand of traditional Chinese seasoning that includes ginger, nutmeg and cinnamon, among other ingredients. While it has no obvious correlation with the new iPhone, its Chinese name Shisanxiang can be roughly translated as “13 good”.

While many people appeared to be simply having fun with the pun, others used the hashtag to express their disapproval of the latest Apple handsets.

The iPhone 12 series – which includes the iPhone 12, iPhone 12 Pro, iPhone 12 Pro Max and a smaller iPhone 12 mini – is Apple’s first line of 5G phones. But in China, consumers are spoiled with a wide range of Android rivals, and many of those are already 5G compatible. So for some, the iPhone 12 failed to impress.

“Just looked at the specifications of the iPhone 12 and immediately lost any purchasing desire,” one Weibo user wrote. “At the same time, the look of Huawei’s Mate 40 series has already been revealed. So I’ll just wait for the Huawei Mate 40 or next year’s iPhone 13, because: Shisanxiang!”

Another commenter posted, “iPhone 12: To be honest, I’m really disappointed. I used to be an Apple user but after it died, I bought an Android as a temporary substitute … Turns out the 1,000 yuan Android substitute is surprisingly good. I’m not switching. I don’t care if Shisanxiang.” 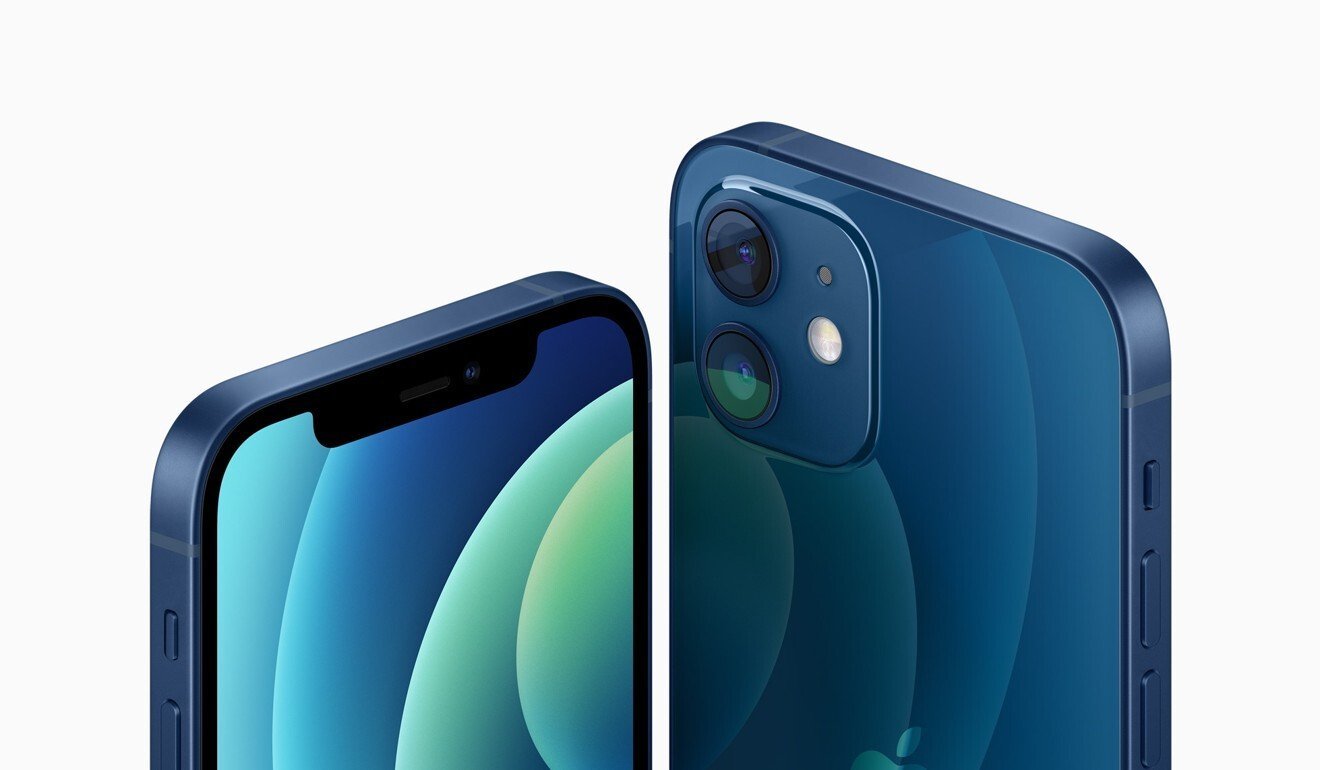 In China, the iPhone retains a strong edge in appeal among consumers in wealthier cities. But across the country, the rise of Huawei has chipped away some of Apple’s market share. In June, more than 26 per cent of China’s smartphone users owned a Huawei phone, compared with just above 21 per cent who owned an iPhone, according to data firm QuestMobile.

Still, Apple’s annual iPhone unveiling event, which typically takes place in the early morning hours in China, is highly anticipated in the country. In past years, the event has been broadcast live on domestic streaming sites like Bilibili, Tencent Video and Youku. But this year, the feed was nowhere to be found on these platforms. Instead, Apple fans in the country could only watch the virtual live event on Apple’s own website.

Among busy discussions of new features and prices, the arrival of League of Legends: Wild Rift on iOS later this year also stirred up excitement. While Apple did not specify which iPhones will be compatible with the game, it said that the iPhone 12’s brand new A14 Bionic chip and 5G functionality would make the playing experience buttery smooth.

Wild Rift is the first official mobile adaptation of League of Legends, which has gameplay that looks very similar to the Chinese mobile blockbuster Honour of Kings – a game developed by Tencent Holdings that was influenced by the original League of Legends PC game. Weibo posts with the hashtag “League of Legends can be played on the iPhone 12” had more than 130 million views by Wednesday afternoon.

“Why does Apple always manage to target my weak points?” one Weibo user wrote.

Oh ya 251 days ago
Apple bosses are probably sitting there thinking if we can get the sheeple to go for this then next year we will not ship it with a battery, we will tell them to carry their laptop to plug into. They will tell you its for the environment and you brain dead idiots will accept that. My Huawei even came with a free case and yes a charger and headphones

Oh ya 251 days ago
Owwww new apple go spend way more money that its worth to have a new apple LOL and no earphones or charger, just shows how apple is playing its customers like fools they are. And 2nd do you have any idea on how wireless earphones work? The signal is sent to 1 earphone and then that earphone sends a signal to the other through your head. If you have any concern about electromagnetic health problems then ditch the wireless headphones and go back to the wired pnes apple is toooo cheap to give you. And yes check out Huawei phones. I have one and love it as do friends that have just got them. You could always put a apple decal on it for you shallow folks that need apple ro try and impress your friends
View all comments (2)Add comment