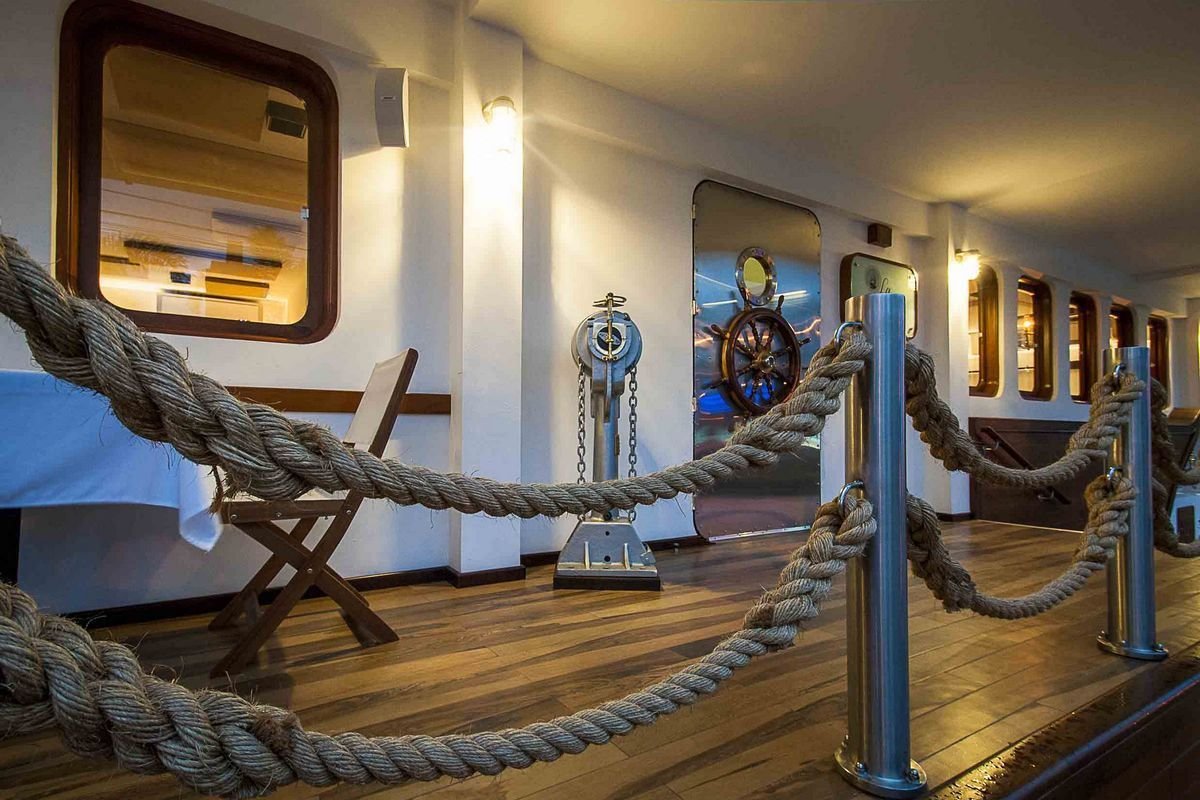 An investigation by the Minsa: seven people attended a meeting in La Fragata restaurant

The Ministry of Health (Minsa) concluded the administrative report of the events that occurred at the La Fragata restaurant, in the Bella Vista district, last week when several people held a meeting, despite the restriction measures due to the quarantine by the Covid-19 disease.
Israel Cedeño, director of the Metropolitan Health Region of the Minsa, stressed that the report was delivered to the Minister of Health, Luis Francisco Sucre and that for this Monday, August 31, the representatives of La Fragata were summoned, to expand the file and establish the economic sanction.

Cedeño was consulted about how much the sanction would be and said it will be defined on Monday. However, he stressed that the sanction to the restaurant is based on the fact that it is not yet allowed to serve customers within the premises, only home delivery and take away.

The fine will be defined in the summons. I cannot anticipate that to avoid bias in due process, said the official, who explained that in this case the same regulations that were applied to the Jimmy restaurant will be used, where a meeting of deputies and members of the Executive Committee was held. The Democratic Revolutionary Party (PRD) and Jimmy's owners were each fined $50,000.

Regarding who were in La Fragata during the meeting, Cedeño said that the owner of the premises informed that there was no official from Minsa. However, he admitted that there were seven people in the meeting.

One of the seven people who was identified is Alison Staff, who is an official of the National Customs Authority, and who after what happened is no longer in her position.

As for the alleged presence of María De La Hoz and José Madrid, both Minsa officials, Cedeño explained that Madrid lives in a town house very close to the restaurant and that is why his car was parked there.

According to the official, Mrs. De La Hoz was with Madrid at his home reviewing information for a work meeting they had the next day. As the parking spaces are limited, she had her car parked outside, near the restaurant.
#MINSA  #Sucre  #Cedeño  #COVID-19  #Covid
Add Comment