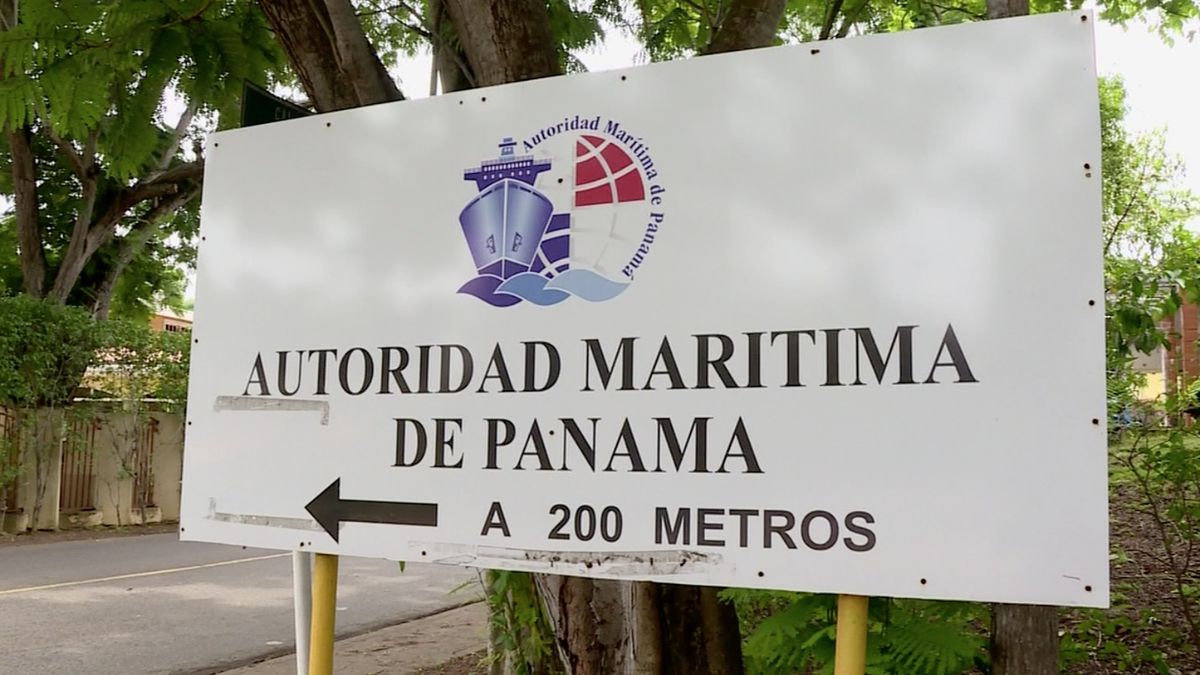 AMP collects 34% more revenue than in 2020, it is the highest obtained in the last 10 years

According to the AMP, since its creation in 1998, it has collected $2.71 billion, and has contributed $1.705 million to the Central Government for social works in the country.
The Panama Maritime Authority ( AMP ) reported a growth of 34% more than in 2020 with a collection of $133.4 million at the end of September 2021, versus $99.2 million in the same month last year.

According to the AMP, from the beginning of this a financial strategy was established to increase income. The plan focused, among other pillars, on:

- Growth of the fleet of ships of the Panamanian Merchant Navy.
- Seafarers License Renewal.
- Docking services.
- Incentives for the generation of new concessions.
- Operating licenses.
- Effective management in consular collection.

Likewise, greater efficiency is sought through the modernization of processes, business intelligence, new services, effective collection management, efficient use of resources with actions to save expenses, among other initiatives.

According to the AMP, $65 million has been transferred to the Central Government as contributions to the National Treasury, until October 2021.

Since its creation in 1998, the AMP has collected $2.71 billion, and has contributed $1.705 billion to the Central Government for social works in the country, according to data from the institution.

Maritime services represent one of the main engines of the country's Gross Domestic Product and of income to the National Treasury.
Add Comment