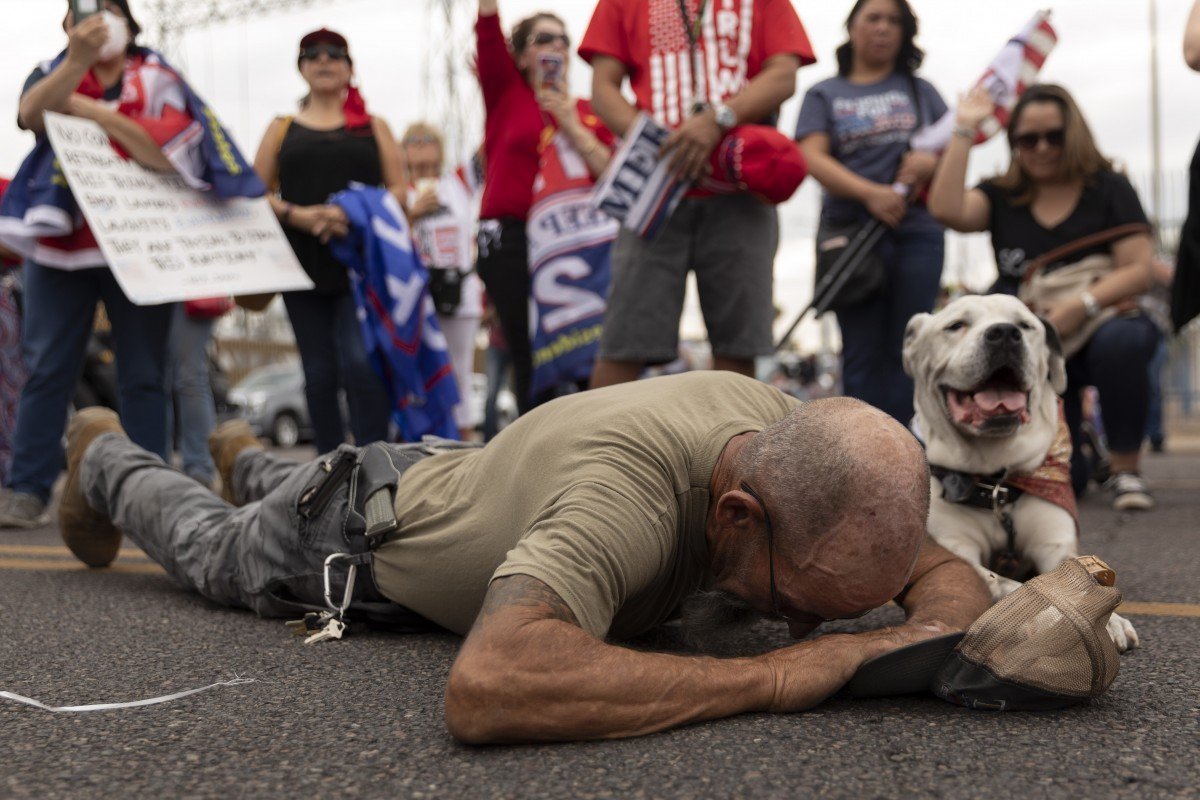 Americans lost 138 million hours of sleep on US election night

According to data compiled through health-tracking device Oura ring, the average number of hours slept fell to 6 1/2 – a record low for the year.

Election night was the low point of the year when it comes to sleep.

According to data compiled through a health-tracking device designed in Finland, Americans lost a total of 138 million hours of sleep on election night.

The Oura ring, which as the name suggests is worn on a user’s finger, also tracked faster heart rates as US users reported more stress and anxiety than normal, according to a blog post by the company.

It said the average number of hours slept fell to 6 1/2 – a record low for the year – from the usual 7 hours. By Wednesday night, sleep patterns had returned to normal, it said.

The device’s sensors measure blood flow, temperature and body movement and display the data in a smartphone app.

The company’s findings are based on aggregated and anonymised data from tens of thousands of users in the US and extrapolated to cover the entire population.

Earlier this year, the company reported more than 150,000 rings sold globally. Investors include Will Smith and Shaquille O’Neal, while Prince Harry is among the Oura ring’s users.