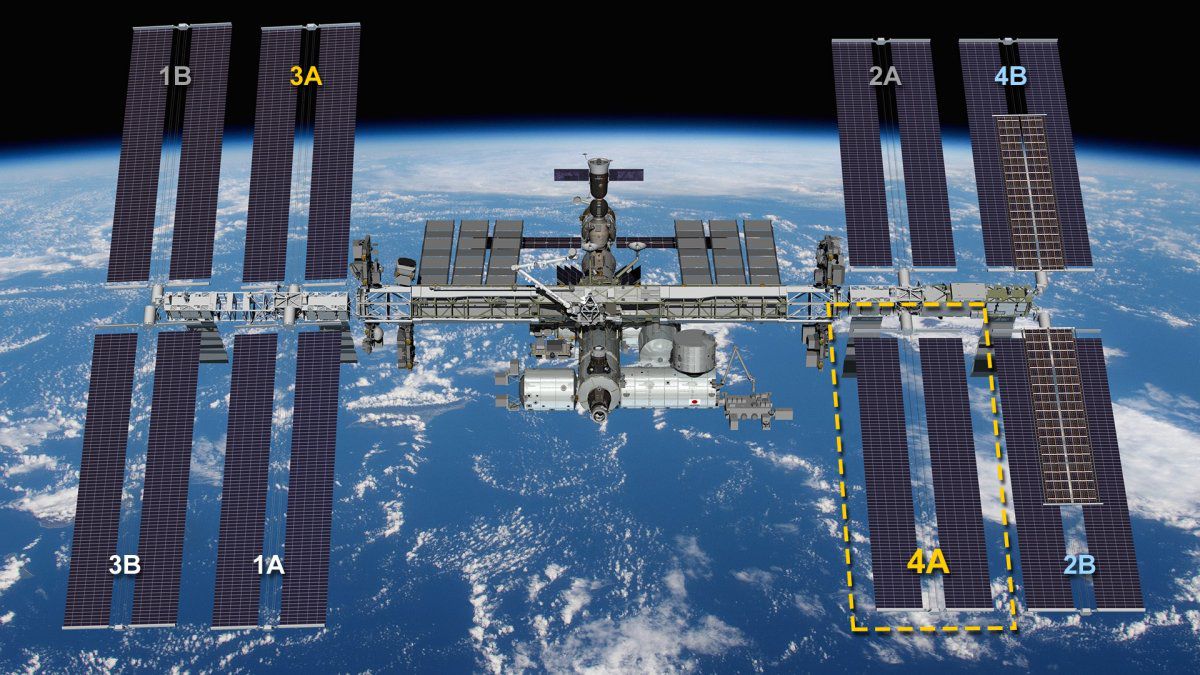 Americans, Japanese and Russians will make three spacewalks on the ISS

NASA plans to complete the installation of a total of six solar panels on the ISS this year or early 2022, costing $ 103 million.
The US space agency NASA announced on Wednesday three new spacewalks starting next Tuesday on the International Space Station ( ISS ) for the installation of solar panels and other works in which two Russians, an American and a Japanese will participate.

On Tuesday, the Japanese Akihiko Hoshide and the American Mark Vande Hei will be in charge of the first day, with a view to modernizing the solar energy system with a total of six solar panels.

Meanwhile, in the Russian part of this microgravity laboratory, cosmonauts Oleg Novitskiy and Pyotr Dubrovalistan are preparing for the next two walks, on dates yet to be determined in early September.

The seven members of the Expedition 65 crew are preparing the three spacewalks, while three of them will provide support to the walkers.

In the first spacewalk on August 24, Commander Hoshide and Flight Engineer Vande Hei will spend approximately 6 hours and 50 minutes configuring the structure of Port-4 (P4) for future project "Roll -Out Solar Array".

They will install a mod kit in P4 that will prepare the site for the third of the six solar panels.

NASA plans to complete the installation of a total of six solar panels this year or early 2022, costing $ 103 million.

These panels are 20 by 63 feet (6 by 19 meters) in size and with them in operation the station's improved system will provide about 215,000 kilowatts of power.

Across the station in the Russian segment, cosmonauts Novitskiy and Dubrov are preparing for two of their own spacewalks.

They continue to organize their spacewalk tools and equipment in the Poisk module airlock.

The duo will leave Poisk for both excursions and prepare Nauka's multipurpose lab module for science operations.