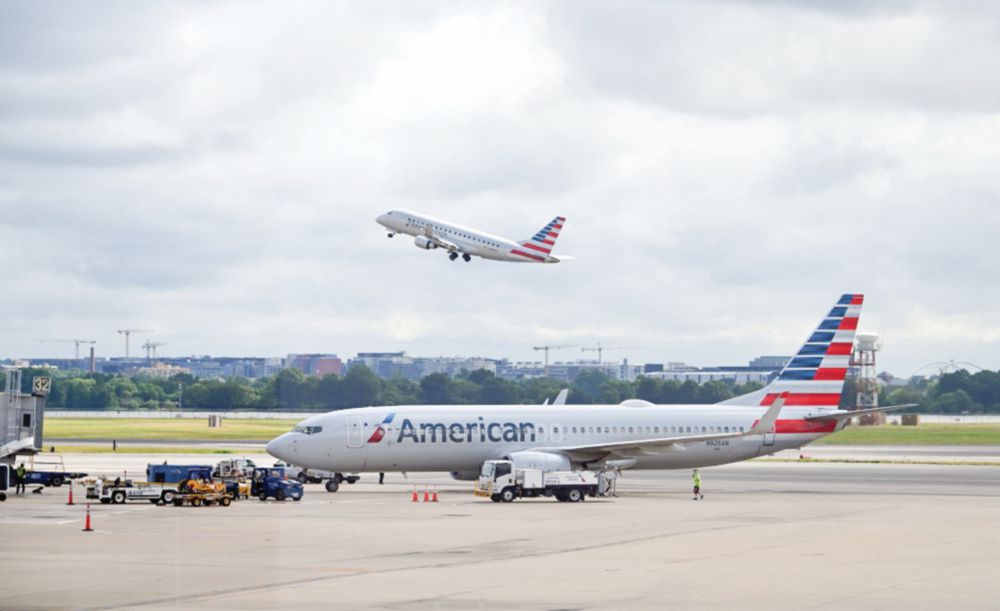 American Airlines announced that it will return to Panama from Thursday, October 15, after suspending its operations in March due to travel restrictions caused by the new coronavirus.
In a statement, the airline detailed that flight 959 from Miami, operated with a Boeing 737-800 aircraft, is scheduled to land in Panama at 10:17 pm, with the departure to Miami scheduled for this Friday, October 16 at 1:00 pm.

Since August we have begun to resume our flights in Central America, with flights from the United States to Belize, Costa Rica, El Salvador, Guatemala and Honduras, and starting today, to Panama, said Rafael Sánchez, American's Regional Manager for Central America.

Our operation plays a fundamental role in connecting our region with the world during this time of crisis, so we are extremely proud to resume our flights to Panama City today, added Sánchez.

Haydee Blanco, Director of Sales for Central America, the Caribbean and Florida said they make every effort to provide a safe operation – We have a great focus on offering our customers a safe travel experience. Through efforts that include our cleanliness commitment, and promptly, our Covid-19 testing program, we hope to restore confidence in passenger safety, she said.