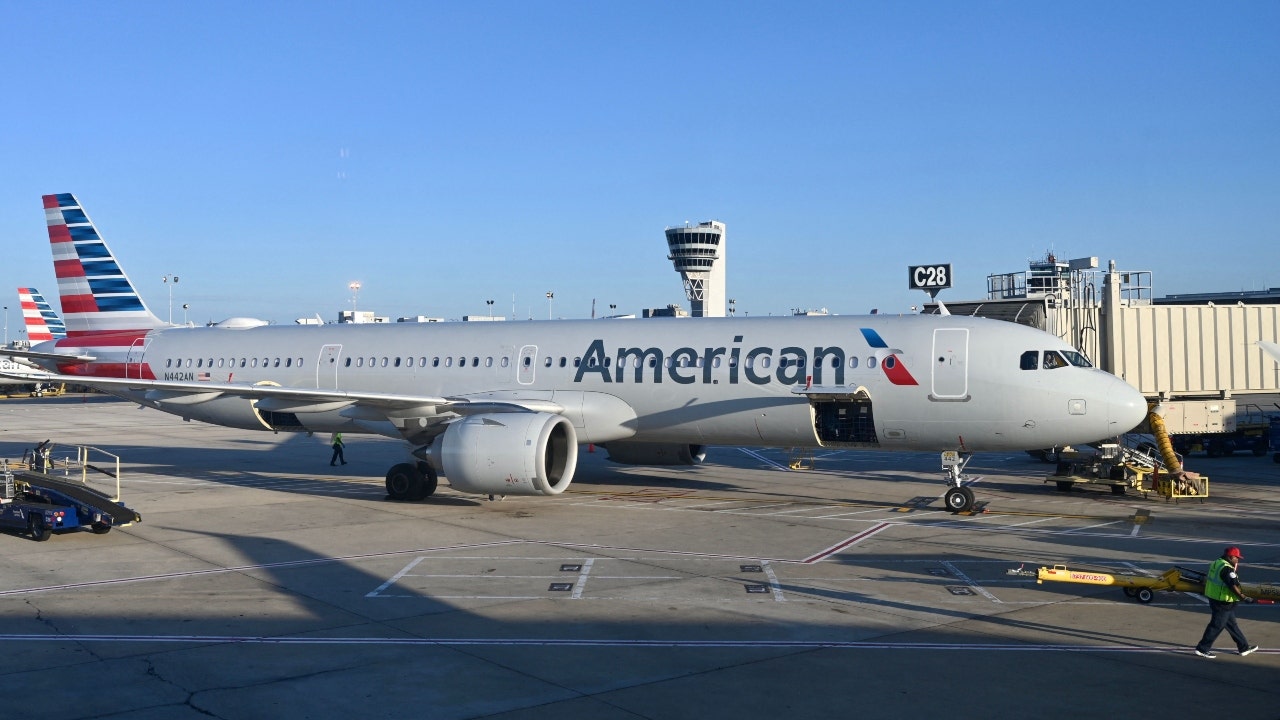 The airline told FOX Business in an email on Friday that changes – based on available resources – were made to build an additional buffer into the remainder of its summer schedule and with the goal of moving customers to different flights.

It said that adjustments to its October schedule implemented last week were similar to others made in recent months.

The airline said it would still offer customers the "largest network of any U.S. airline this fall" with an average of more than 5,400 peak daily departures. 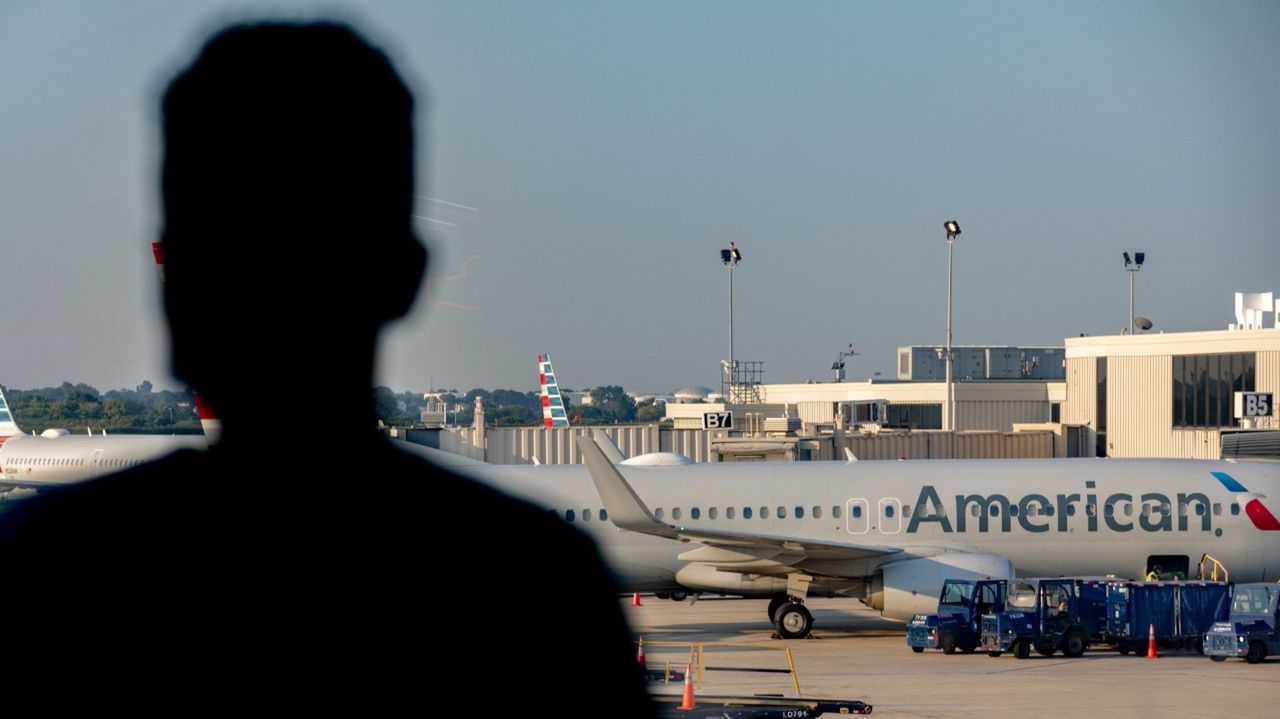 American Airlines planes at a gate of Philadelphia International Airport in Philadelphia, Pennsylvania, on Friday, Aug. 6, 2021.

The cut in flights at the airport, the outlet said, is the carrier's largest at any airport nationwide.

American said that, at Philadelphia International Airport, its published flying was based on the 2019 flying schedule and not the "current demand environment."

Daily average departures, it said are consistent with flying throughout the last months, including 241 average daily departures in July, 228 in August, 213 in September and 224 in October. 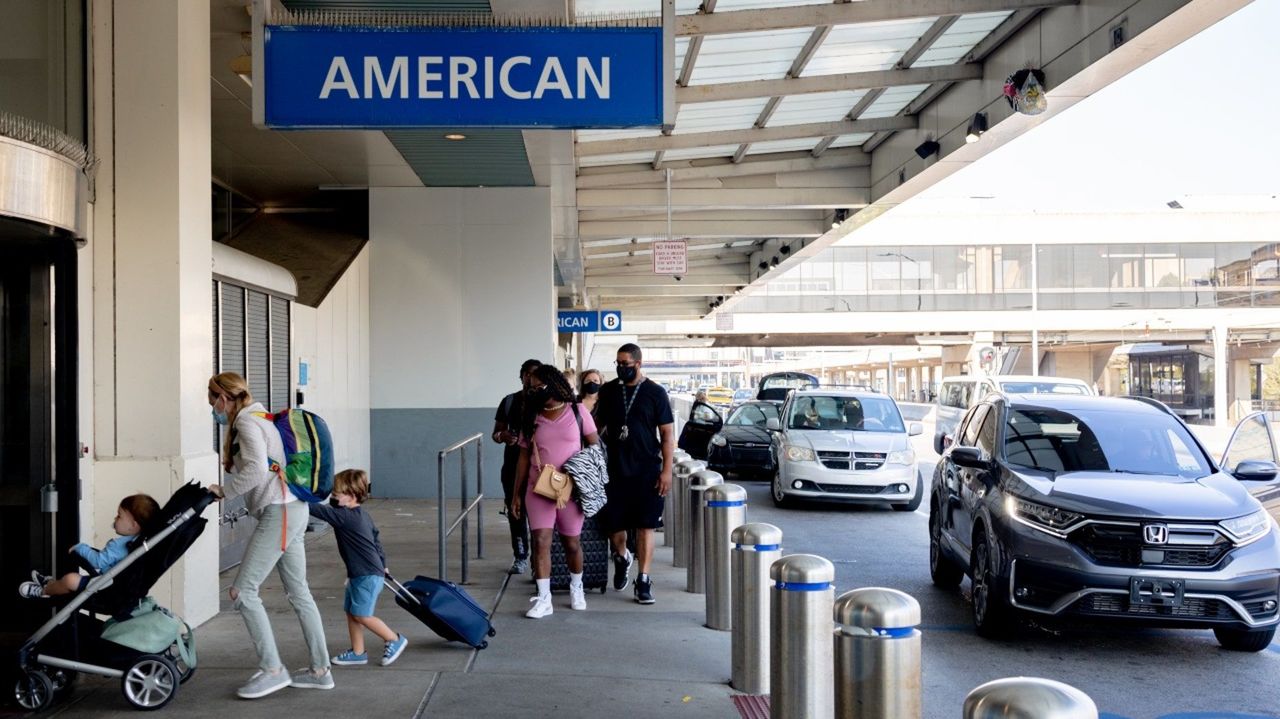 While schedules are published more than 330 days out, adjustments are reportedly made closer based on customer demand. 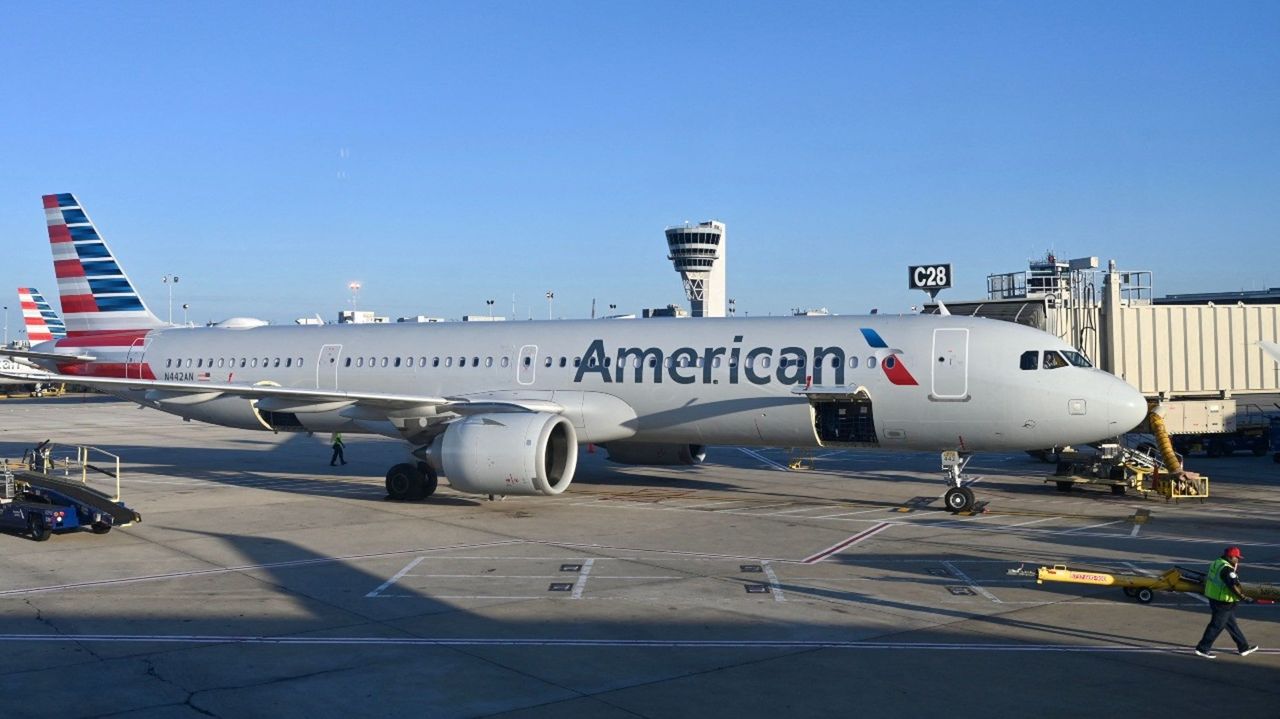 "Our operational performance from the fourth quarter and the results we have delivered in the first few weeks of July, give us confidence moving forward. But we still aren't where we need to be. And, we have a lot of flying ahead of us still in the summer. So, we're investing in our operation to ensure we meet our reliability goals and deliver for our customers," American Airlines CEO Robert Isom said during the company's most recent earnings call. "We're taking proactive steps to build additional buffer into our schedule for the rest of the year. As I said a minute ago, we're sizing the airline for the resources we've available and the operating conditions we face, and we'll make other changes as needed."

Customers whose flights may have been changed as a result of these adjustments will be contacted directly with alternate travel options.

Those whose needs are not met by the changes can seek a full refund. 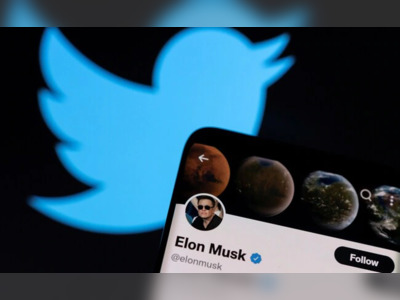