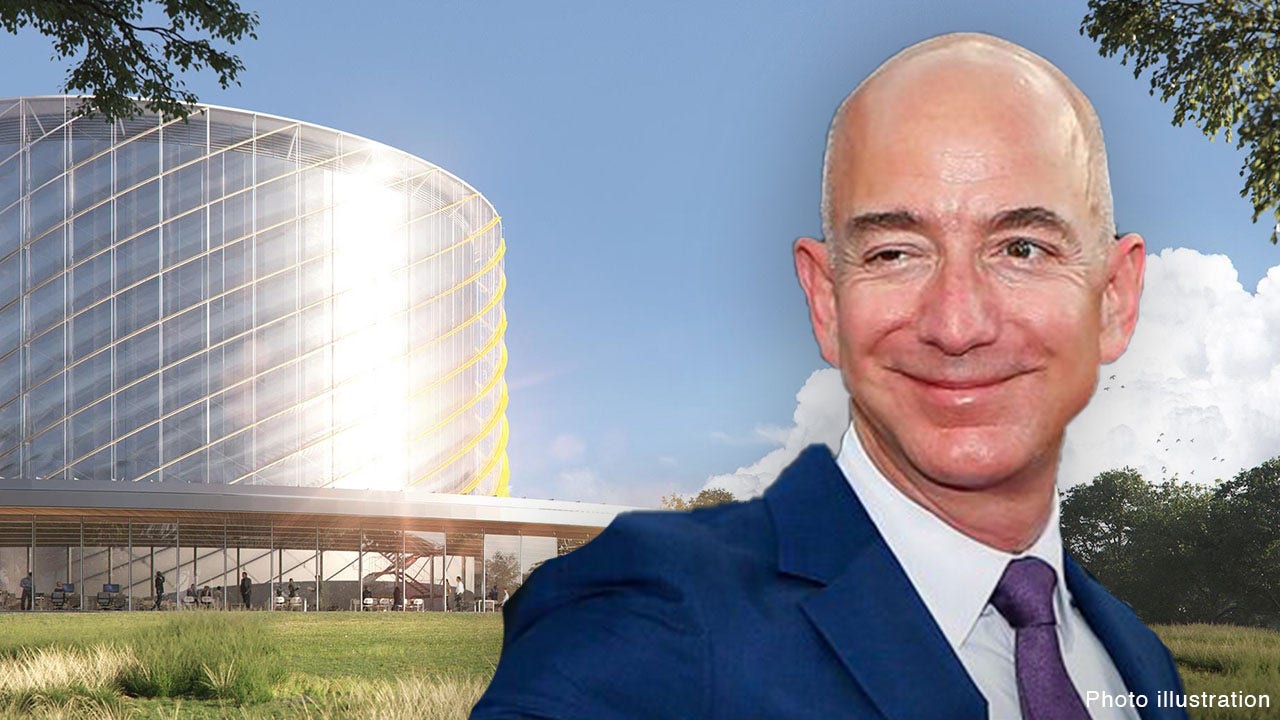 General Fusion has raised approximately $300M from its investors to date

General Fusion will enter into a long-term lease with the U.K. Atomic Energy Authority's Culham campus, home of the country's national fusion research program and the largest fusion experiment in the world, Joint European Torus. 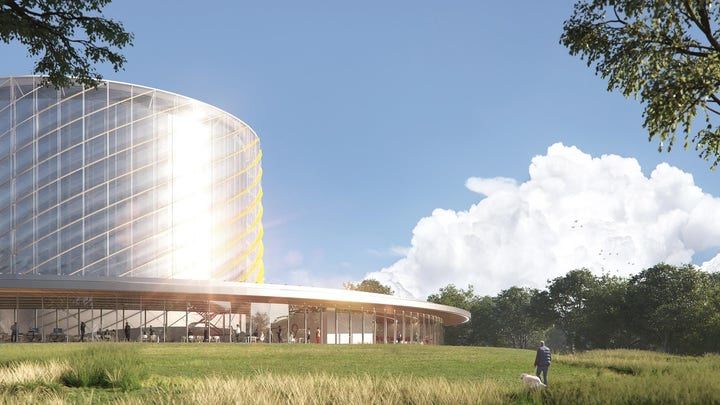 The new facility, dubbed the Fusion Demonstration Plant, will verify whether the company's proprietary magnetized target fusion (MTF) technology can create fusion conditions in a practical and cost-effective manner and "refine the economics of fusion energy production," which will then lead to the subsequent design of a commercial fusion pilot plant.

The Fusion Demonstration Plant, which has an estimated cost of $400 million, is expected to begin construction in 2022. The company expects the plant to be fully operational as early as 2025.

U.K. Science Minister Amanda Solloway said the plant will be a "huge boost" to the country's plans to develop a fusion industry.

"I’m thrilled that Culham will be home to such a cutting-edge and potentially transformative project," Sollway added. "Fusion energy has great potential as a source of limitless, low-carbon energy, and today’s announcement is a clear vote of confidence in the region and the UK’s status as a global science superpower."

The plant will expand General Fusion's presence into Europe and will broaden its network of government, institutional and industrial partners.

"This is incredibly exciting news for not only General Fusion, but also the global effort to develop practical fusion energy," General Fusion CEO Christofer Mowry said.

A General Fusion spokesperson told FOX Business that while Bezos Expeditions is an investor, they do not play an operational role in the company. General Fusion has raised a total of approximately $300 million from its investors to date.

General Fusion's technology uses a series of synchronized pistons to compress a chamber of liquid metal, which is then injected with hydrogen plasma. The plasma is then heated at 150 million degrees Celsius – 10 times hotter than the sun's core – to create large quantities of carbon-free energy with no atomic waste. The heat is then transferred into the metal, which can be channeled through turbines to produce power.

In addition, 35 countries are collaborating to build the International Thermonuclear Experimental Reactor (ITER) in southern France, which is aiming to produce about 500 megawatts of fusion power as early as 2035.