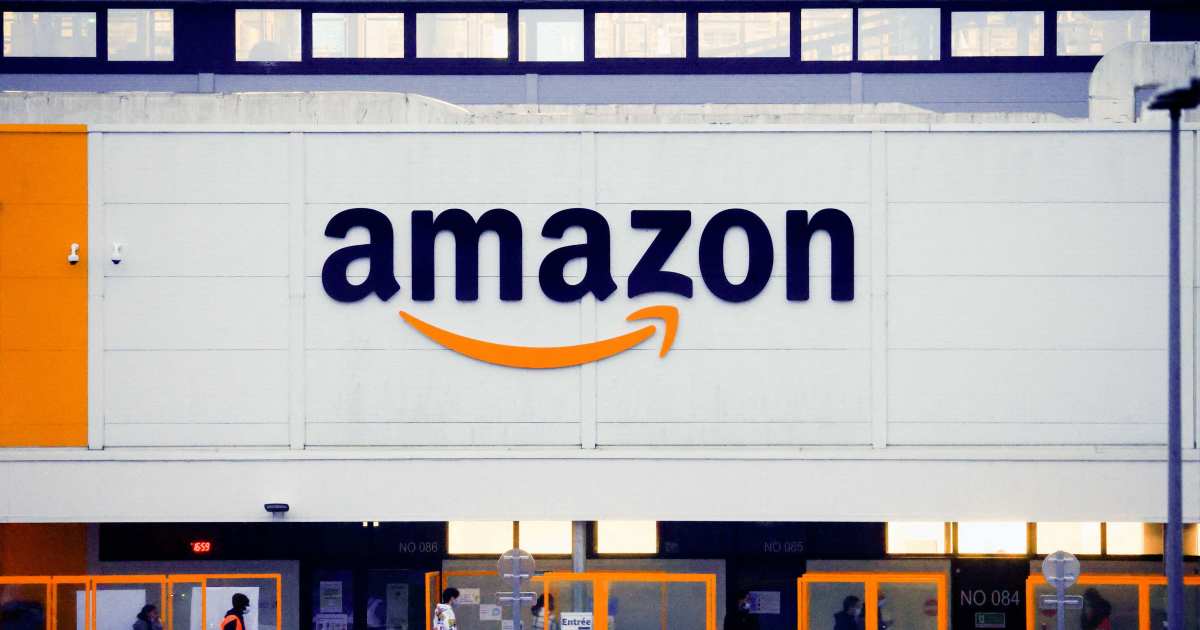 Amazon has fired two employees with ties to the grassroots union that led the first successful United States organising effort in the retail giant’s history.

The company confirmed Tuesday that it fired Michal, or “Mat”, Cusick and Tristan Dutchin of the Amazon Labor Union on Staten Island, New York. But it claims the “cases are unrelated to each other and unrelated to whether these individuals support any particular cause or group”.

Cusick, who worked at a nearby Amazon warehouse from the one that voted to unionise last month, said he was fired due to COVID-related leave. He said he was informed by an agent from the company’s employee resource centre that he was allowed to go on leave until April 29 but was later fired because the leave period only extended until April 26.

“They now say after the fact, after they terminated me, that the COVID-leave actually only extended to the 26th,” said Cusick, an organiser who works as the union’s communications lead. “That discrepancy is how they fired me.”

Cusick said he was locked out of Amazon’s internal employee system on May 2 without any notice. The following day, he said he called the employee resource centre and was told about his termination.

In a letter sent on May 4, the company told Cusick he was fired for “voluntary resignation due to job abandonment”. Amazon spokesperson Kelly Nantel said in a statement Tuesday that Cusick had “failed to show up for work since an approved leave ended in late April, despite our team reaching out to him and even extending his leave”.

“While we normally wouldn’t discuss personnel issues, we think it’s important to clear up some misinformation here,” Nantel said.

On Monday, Cusick had told The Associated Press news agency his firing may have been an arbitrary decision by Amazon’s automated human resources system, which has been a subject of scrutiny in the past. “If they do not reverse what is a fairly obvious miscarriage of justice here, my presumption is that they are not doing it because they know that I am an Amazon organiser,” he said.

Nantel said Dutchin, another organiser who worked at the facility that voted to unionise, was fired because he failed to meet productivity goals. She said Dutchin “had been given five warnings since last summer for performance issues and was consistently performing in the bottom 3 percent compared to his peers, despite being offered additional training”.

“We work hard to accommodate our team’s needs, but like any employer, we ask our employees to meet certain minimum expectations and take appropriate action when they’re unable to do that,” Nantel said.

Dutchin did not respond to a request for comment.