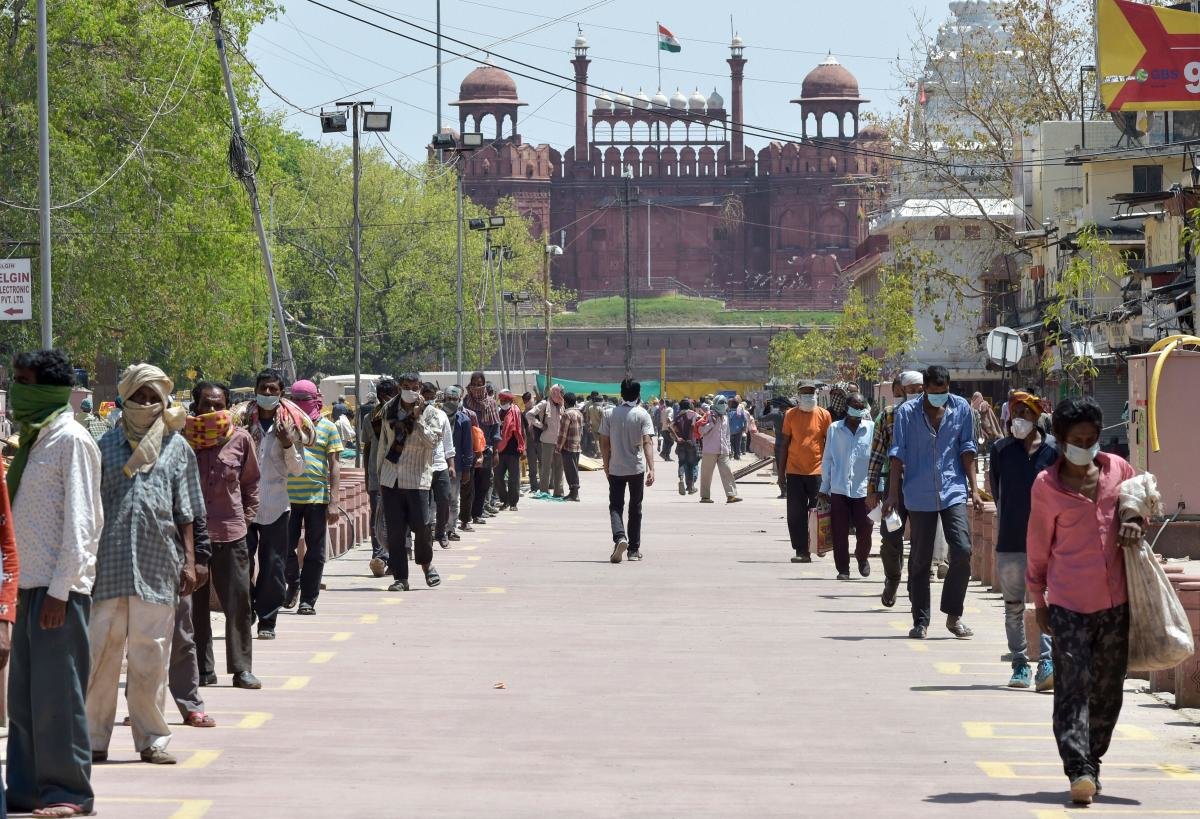 Almost 25% of New Delhi's population had coronavirus, according to a study that casts doubt on official contamination figures in India.
Last week, India became the third country - after the United States and Brazil - to reach a million cases, but experts say that the testing has been insufficient, and that the number is likely much higher.

According to the study by the National Center for Disease Control, which tested 21,387 randomly selected people in New Delhi, 23.48% had IgG antibodies indicating that they had had the coronavirus in the past.

Taking into account that New Delhi has more than 20 million inhabitants, the study published Tuesday by the federal Ministry of Health suggests that 4.7 million people had the virus, more than 40 times the official figures of 125,000 infected.

The study, carried out between June 27 and July 10, suggests that 'a large number of infected people are asymptomatic'.

On Wednesday, the Indian Ministry of Health officially indicated a total of 1.19 million cases in the country, with almost 29,000 deaths.
#Coronavirus
Add Comment