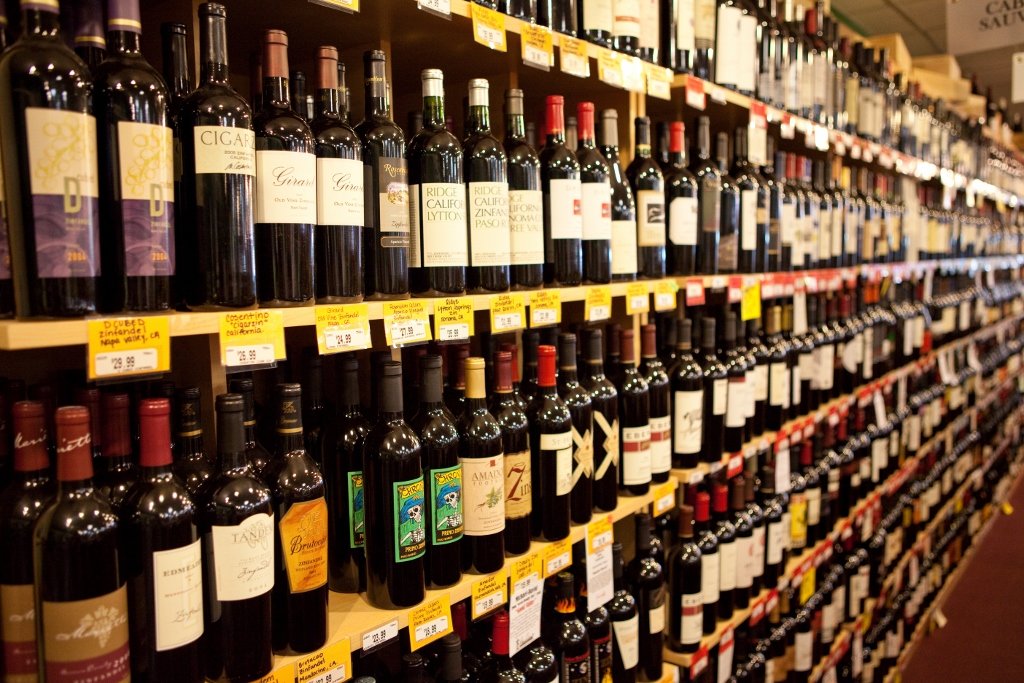 The Alcoholic Beverage Industry in Panama suggests that after two and a half months of having restrictions, to maintain a 'Dry Law' is no longer necessary. They request the authorities to suspend it in its entirety.
Through a statement, producers and distributors ask for the legal sale of alcoholic beverages to be released, so that consumers could continue to purchase products in a formal manner.

"This decision will allow to keep the jobs, the tax collection and eliminate the incentive to illicit trade," said the statement, which details that this industry directly employs 6,000 people and indirectly 45,000.

On March 24, the Ministry of Health of Panama ordered a Dry Law throughout the national territory as a measure to prevent the spread of COVID-19. In early May, the government announced the lifting of the measure and instead established the controlled sale of alcoholic beverages, which allows a maximum of six beers or a bottle of liquor per person.

Despite the announcement of the National Government, several mayors decided to keep the Dry Law in force in their districts.

The industrialists maintain that they have respected the laws and decrees established to stop the increase in cases of COVID-19 in the country, and they denounce that “an illicit alcohol market has been created that, far from avoiding consumption, has opened an opportunity to illegal groups to produce and market products without quality controls, putting the health and safety of consumers at risk, particularly in the neediest communities.”

They highlight that the economic impact extends to all marketing channels such as supermarkets, mini-supermarkets, grocery stores and specialized warehouses." Currently, the beer industry has around $30 million in finished product inventory in its warehouses and retail stores, which is close to expire".

They insist that maintaining the Dry Law "conflicts with the urgent need for economic reactivation in our country."
#COVID-19  #Covid
Add Comment