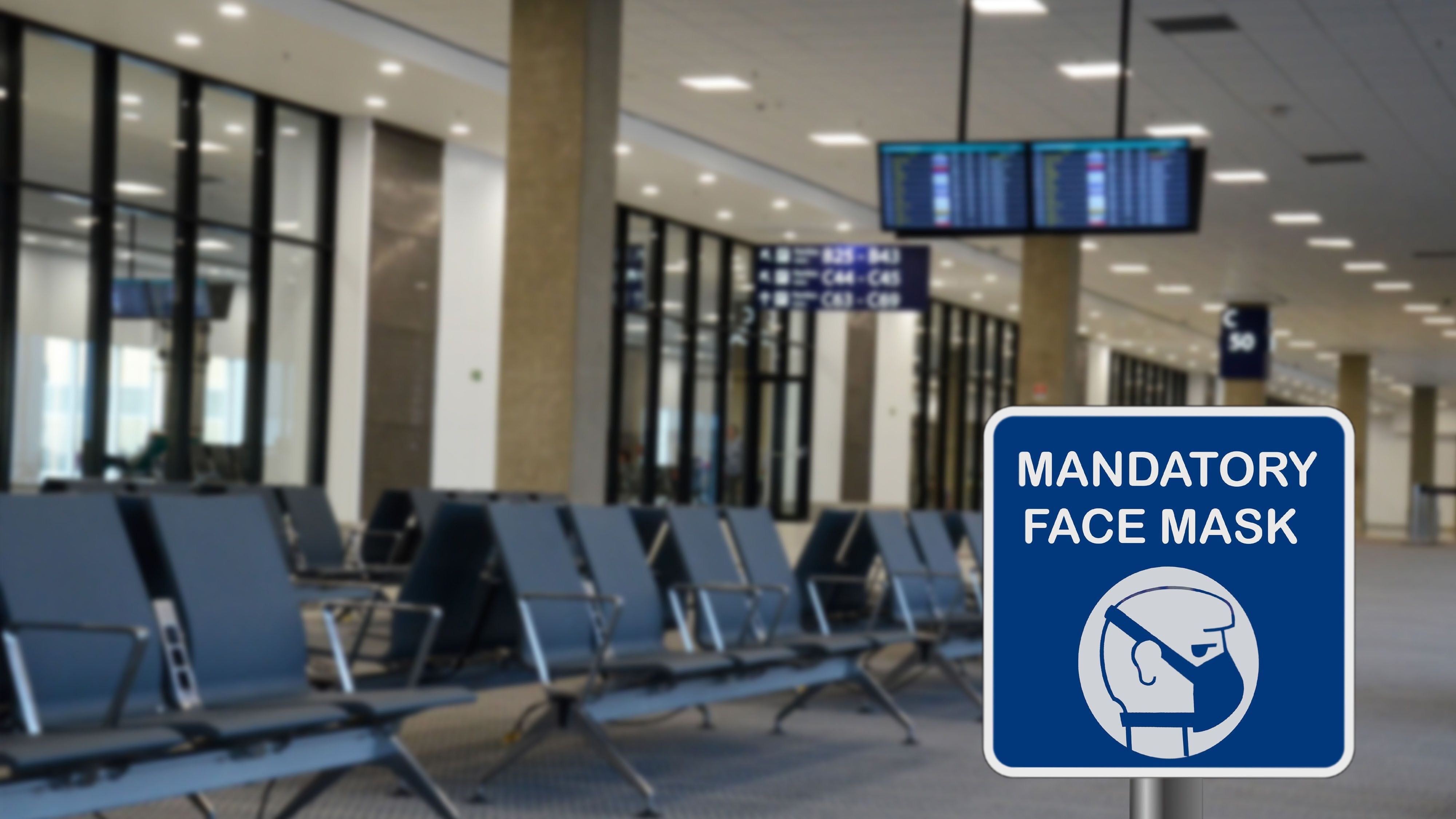 Airline coalition working with WHO to 'get rid of quarantines,' replace it with testing

The airline industry is hoping that testing will help revive its businesses.
Specific states, countries or vacation destinations are still requiring travelers to quarantine before leaving or after arriving — and believing this may be discouraging some people from flying, the International Air Transport Association is hoping to create a better system.

The IATA, which represents about 290 airlines across the globe, confirmed to Fox Business that it is working with the International Civil Aviation Organization (ICAO) and the World Health Organization (WHO) to work out a system of testing that can replace mandatory quarantines.

The goal is for these tests to be scalable, affordable, and provide results in a quick and accurate manner.

The IATA also confirmed recent comments made by Conrad Clifford, the regional vice president for Asia Pacific, where he compared having 14-day quarantines to essentially closing a country's borders. According to Clifford, proper testing protocols can reduce the need for these quarantines.

"In terms of how the testing would work, that is what needs to be worked out, which is why we are working with ICAO and WHO," a spokesperson for the IATA wrote. "We believe pre-departure testing can be an effective alternative to quarantine measures in order to re-establish global air connectivity. Testing needs to be rapid, accurate, affordable, easy-to-operate, scalable and systematic, under the authority of governments following agreed international standards."

Testing would preferentially happen before departure, and each would cost less than $10, the IATA is hoping.

IATA's spokesperson also stated that, according to its own research, the majority of travelers support COVID-19 testing. "Some 65% of travelers surveyed agreed that quarantine should not be required if a person tests negative for COVID-19," the IATA claims, citing an internal study of 4,700 "recent airline travelers."

The IATA's survey also found that the vast majority of respondents agreed that they were willing to undergo testing, and that it should be required.
#COVID-19  #Covid

Russ Kellythorne 177 days ago
Great idea which I advocate, however you are still faced with countries and states that continue to isolate themselves by by non-acceptance of other countries testing sites.
Example: Hawaii USA, who continue to preclude countries like Canada and Europe. They seem to love to lock up people in quarantine if they don't meet their test standard. Then use hotel employees as gestapo to report infractions for police to arrest and fine people. Not a good way to open up an economy. Aloha.
Nuff said!

Brian 181 days ago
bitchute and news153.net are new streaming services to replace CensorTube formerly called YouTube. Both of these new streaming services allow freedom of information to flow that CensorTube does not along with CensorTwitter and CensorBook. All of which are now being called in front of investigations. Eventually as people learn the real truth of the genocide happening they will demand all those participating to be prosecuted and I expect to be included in the list is the 50 Big Tech and Social Media the WHO has collaborated with to also commit these crimes. https://youtu.be/RweOsFdQoWQ “New ABnormal” they want us to live under. Police track her to beach using her cell phone, her crime was leaving a 5KM prison radius. https://youtu.be/thCJlSnKSJ4 “New ABnormal” does this look like something you think is normal? https://153news.net/watch_video.php?v=7RWBGN8HGB5G The Gates Foundation - "People Who Commit Genocide Are Not Evil" https://153news.net/watch_video.php?v=O3KY8SU11RGH As you listen to the WHO speak you will notice how they admit to silencing out those that oppose them in a very planed and systematic way to suppress others. The WHO is responsible for massive disinformation from the beginning of coronavirus to currently. In fact, the WHO by its purposeful action of flooding the digital space, with the cooperation of 50 of the biggest tech and social media companies across the planet, against all opposing science by doctors and scientists makes them complacent and liable for murder of a great portion of those that died across the world. By purposefully planning and orchestrating to silence doctors and scientists that were bringing forward to the world treatment protocols that were successful with their patients this has resulted in the deaths of the majority of people infected with coronavirus.. This is not acceptable in any society. Doctors and scientists should have been allowed to present lifesaving treatments to other doctors and society.
View all comments (2)Add comment