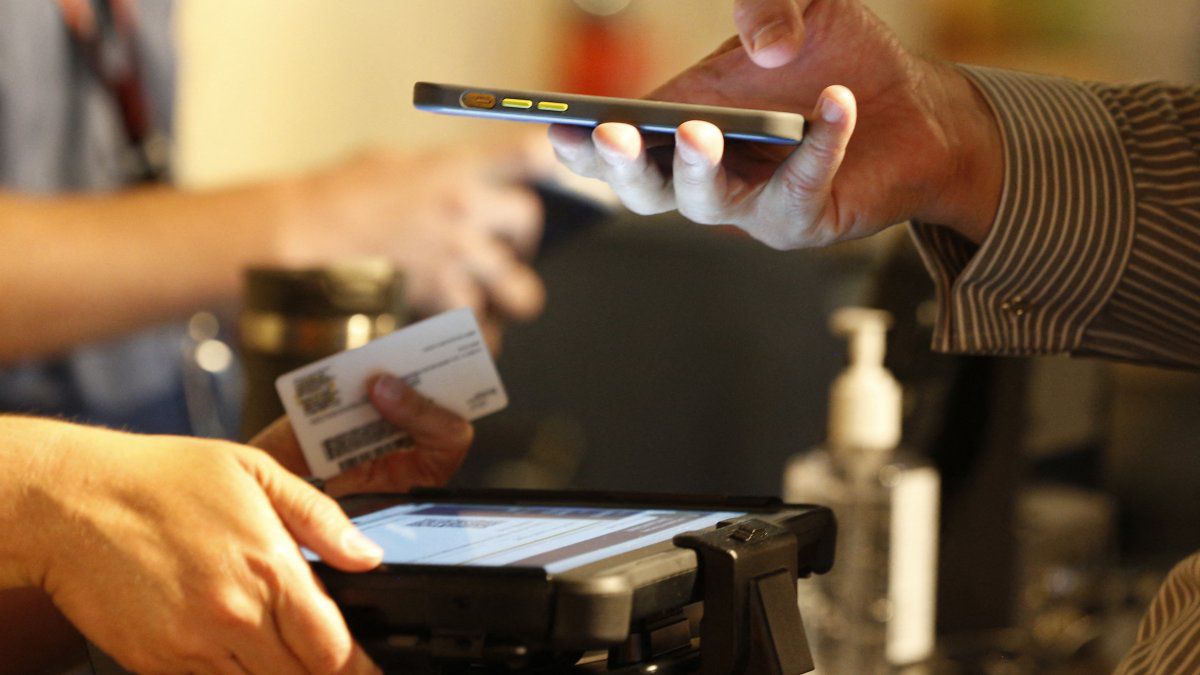 The pilot plan of the QR code will be implemented from the first week of September and will be used to enter the game of Panama against Costa Rica.

The administrator of the Authority for Government Innovation (AIG), Luis Oliva said that the mobility QR code will only have information related to vaccination against covid-19.

Oliva explained that the QR code has been designed with the aim of avoiding sharing information with third parties.

" The QR code technology is something that is not new, it is something that already exists that we have behind our bar codes of the card, that we see in restaurants, we have used it to protect people's information and it is basically what we have also used for everything that will be the trips to the European Union ", indicated the administrator of the AIG.

The QR code pilot plan will be implemented from the first week of September and will be used to enter the Rommel Fernández Stadium for the Panama game against Costa Rica.

According to Luis Oliva, the use of this technology to enter this game will speed up the entrance to the stadium.

He recalled that it is important to carry out the verification in the portal www.panamadigital.gob.pa and in the menu at the top they will be able to see the vaccination option.

Luis Oliva added that for people who have already been infected with covid-19 and only one dose will be applied, on the portal there will be an option that says to reject the second dose and later the QR code will appear in green.

Those who do not see the code in green will be able to click on the sporting event option, which will allow them to upload a photo of the match ticket and the AIG will solve the problem within 24 hours.

There is also the download option that will allow the person to store the QR code in the gallery of their cell phone.