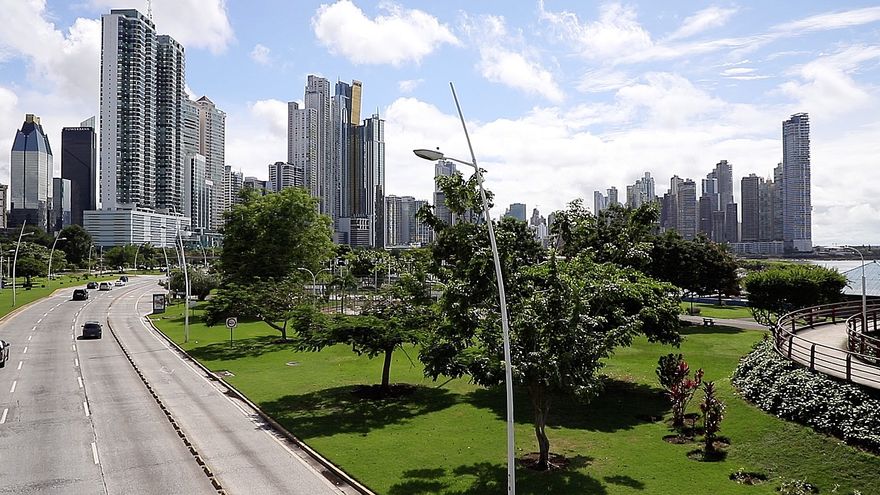 Agriculture, logistics and mining keys to projected 4.5-5% economic growth in 2021

The economic growth projections of the Ministry of Economy and Finance for 2021 in Panama are between 4.5% and 5%, based mainly on the development of agricultural, logistics, construction and mining activities, the entity announced.
This, after the forecasts published by the World Bank (WB), in which Panama would have an economic growth of 9% by 2021.

Jorge Luis Almengor, Vice Minister of Finance, assured that the projection of economic growth of 9% is a reflection that the country is heading to overcome the economic and social crisis caused by the Covid-19 pandemic as soon as possible.

According to Almengor, the World Bank based its projection on the fact that Panama has a fairly diversified economy from an aggregate generation point of view, including services and, of course, participation in international trade.

"Our expectation is that the different sectors will recover to the extent that we can return to normalcy, as we have seen in recent months, and in fact during these first three months of the year, we are seeing an important recovery in the State collections, especially in current income related to taxes, as well as direct and indirect taxes, ”Almengor said in a statement.

The vice minister explained that for this year the main economic growth will be related to agriculture, which will have the same performance as last year through the Panama Solidario program, from the field to your table and other programs that have been created to support the national production and obviously national consumption.

In the second instance, construction from a private and public point of view will be crucial, since public investments will determine one of the most important aspects from a capital investment point of view this year in the General Budget of the State.

Other sectors associated with logistics will also be developed, for example, the Panama Canal and everything related to logistics services should have an important impact to the extent that international trade is going to recover, as well as exports of agricultural products and copper

This progressive recovery should influence companies and individuals to have a greater flow of capital and likewise the State should receive a greater contribution.
#COVID-19  #Covid
Add Comment