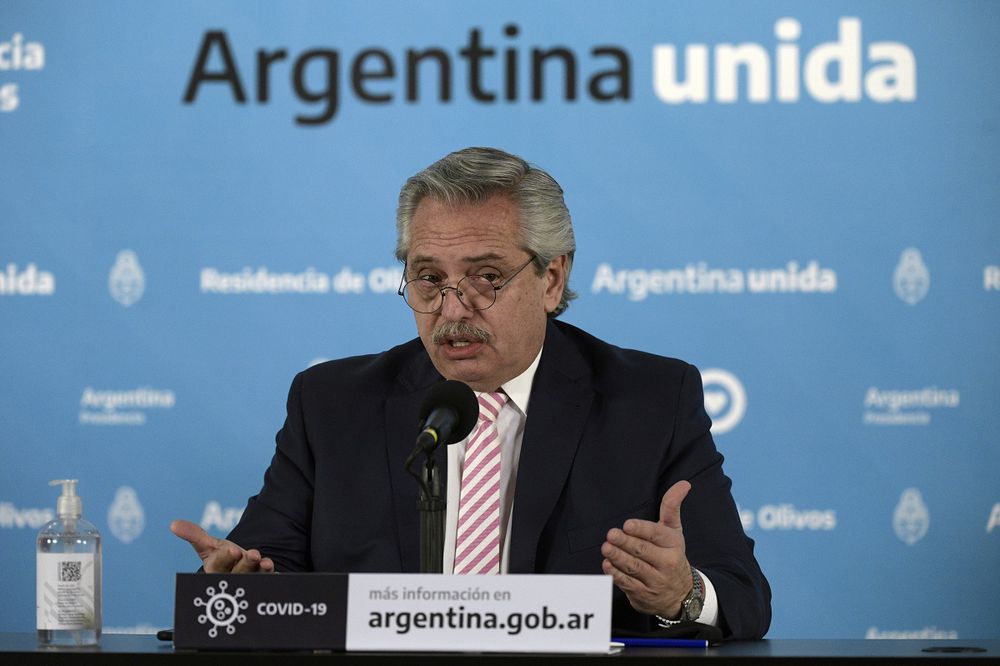 The agreement to produce an eventual vaccine against covid-19 from the AstraZeneca laboratory in Mexico and Argentina will allow its availability in Latin America to be advanced by one year, said the Mexican billionaire Carlos Slim, whose foundation will finance the production of the drug.
The agreement was announced in Buenos Aires by President Alberto Fernández and later the Mexican Chancellor Marcelo Ebrard celebrated that Latin America will have access to the 'cutting edge vaccine' as the AstraZeneca project and the Oxford University are one of the most solid and advanced.

The idea of ​​this agreement is to save us a year of time so that Latin America can have this vaccine, Arturo Elías Ayub, spokesman for Carlos Slim, told AFP.

Latin America, except Brazil, will be able to access at the same time that the countries develop an effective vaccine and at a price that does not include profit because it was the condition set by Oxford, Ebrard told the Televisa network.

Elías Ayub explained that the telecommunications magnate's foundation is already allocating financial resources to the process and that the production of the potential vaccine has already been negotiated with two laboratories, one in each country.

Neither AstraZeneca nor Slim will have a profit in production, Elías Ayub added, noting that the magnate's main motivation for participating in the project is 'to save lives', followed by the need to preserve health and drive economic reactivation.

With the financing of the Slim Foundation, as Fernández explained, a vaccine would be obtained at more reasonable prices, of between 3 and 4 dollars.

The Mexican Slim is the owner of the América Móvil telephone company, which operates in 17 Latin American countries, including Argentina and Panama.

The specialized magazine Forbes places him in the 12th position of the richest in the world 2020 with an estimated fortune of 52.4 billion dollars.

If the clinical trials are concluded successfully, the first of the 150-250 doses to be produced are expected to begin distribution in the first half of 2021.

Mexico has agreements with other firms, such as the French Sanofi, the American Janssen Pharmaceuticals and the Chinese CanSino Biologics and Walvax Biotechnology, to participate in clinical trials of a possible vaccine.

Mexico is the third country, behind the United States and Brazil, with the highest number of deaths with 53,929, while confirmed cases total 492,522.
#COVID-19  #vaccine  #AstraZeneca  #Covid
Add Comment