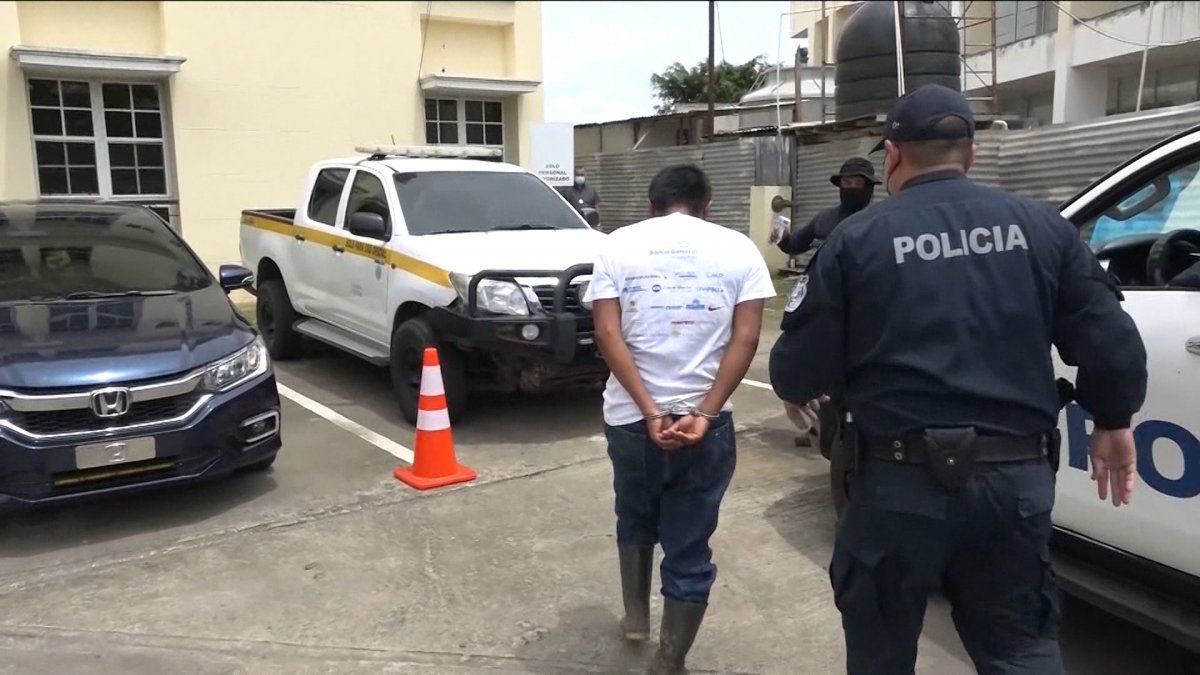 Accused for the rape and homicide of a 5-year-old girl in Chiriquí, was found dead in jail

The DGSP reported that it is presumed suicide, for which the authorities were informed for the respective investigations of the case in Chiriquí.
The General Directorate of the Penitentiary System ( DGSP ) confirmed the death of the prisoner Oscar Garay Bonilla, in the Chiriquí penitentiary, allegedly implicated in the crimes of femicide and aggravated rape to the detriment of a minor, in the Gualaca district, Chiriquí.

This, after last June 14, in a hearing of guarantees the Homicide and Femicide Section of the Chiriquí Prosecutor's Office, achieved the provisional arrest of the person implicated in the crime against the life and sexual integrity of the minor under 5 years old, occurred on July 12, 2021 in the Los Pozos sector.

According to the DGSP, the event was recorded in cell 4, Pavilion 12, in sector “E”, “which led to the intervention of paramedics who ruled that the prisoner did not maintain vital signs. It is presumed to be suicide, for which the competent authorities were informed for the respective investigations of the case.”

The dependency of the Ministry of Government (Mingob), proceeded to notify the public defense in compliance with the protocol of action in the event of the death of persons deprived of liberty.

It should be noted that on July 12 the girl had gone to the store together with her brother, according to the parents, however, he returned home alone and before the disappearance of the minor they filed a complaint to find her lifeless hours later, with blows on the head and signs of sexual abuse.
Add Comment